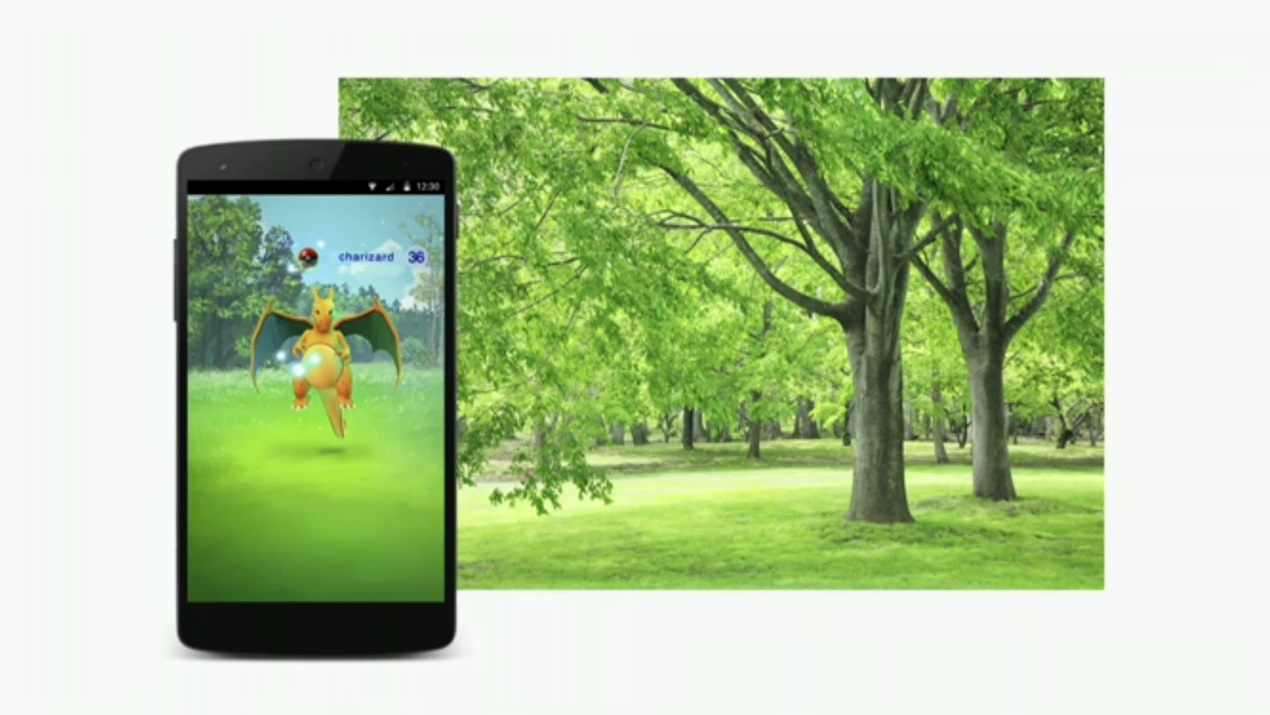 Today at a press event in Tokyo, The Pokémon Company announced Pokémon Go, an upcoming smartphone game being made by Ingress developer Niantic, a startup based out of San Francisco that was founded in 2010 as an internal team at Google before recently gaining independence.

Pokémon Go is an augmented-reality game that aims to harness location-based technology to allow players to interact and catch Pokémon in settings based on their real-life surroundings.

Speaking during the event, Shigeru Miyamoto likened the game to Pokémon Snap, saying the developers hope to give players a similar feeling of living alongside Pokémon in the world.

The title will be launching with an optional wearable device called “Pokémon Go Plus,” which will use a Bluetooth connection and vibration to alert players when actions are available, such as notifications for when a Pokémon appears in the wild and can be caught.

Part of the advertised appeal of this is to make people more aware of the world around them while still playing a game, rather than constantly being forced to have one’s face buried in a screen.

Pokémon Go is planned for a 2016 release on iPhone and Android.