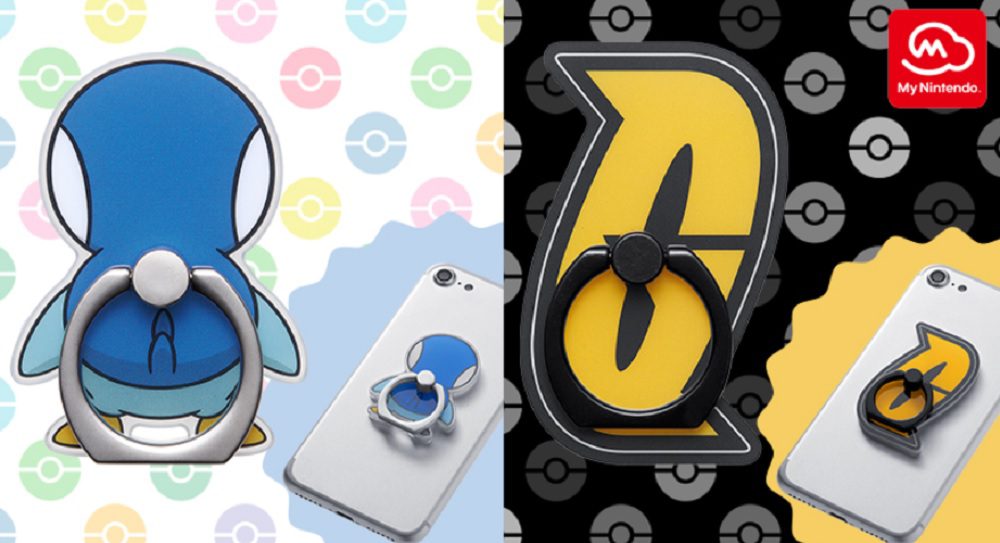 [Update: The new set of Pokemon My Nintendo rewards are live. You can get the Team Galactic ring holder or the Piplup ring holder for 500 Platinum each.]

Another Pokemon, another chance for Nintendo and The Pokemon Company to reap the benefits of endless merch. Coming soon: new Pokemon My Nintendo rewards.

This set is for Brilliant Diamond and Shining Pearl, and actually consists of two rewards: Piplup and Team Galactic phone ring holders. As you may recall Nintendo has offered phone ring holders before, which, simply put, allow you to “use it to hold your phone, or rotate the ring so you can use it as a kickstand.” Or, in the case of hardcore collectors: something to look at wistfully and never use.

Expect these holders to launch after the pair of games actually come out, around November 19. Prior phone ring holder rewards have been around 500 Platinum, but plan on a Pokemon tax and store up some extra points.

As a reminder, you can find our full Platinum Point guide here: bookmark it for when you need quick points for a reward, like the Metroid Dread poster two-pack. A handful of points is incredibly easy to get, as that’s basically just 15 minutes with Super Mario Run, or a quick sign-on to the 3DS or Wii U 3Shop. Also remember that any US shipments are bundled together, so you can pay a flat rate for multiple items instead of paying it each time. Other regions might have different rulesets.