You can get it earlier

So there’s actually two ways to unlock the mystery gift feature in Pokemon Brilliant Diamond and Shining Pearl. One is by progressing normally through the game and clearing the third gym in Veilstone City. The other is a lot earlier in Jubilife City, right after the first gym!

So near the start, you’ll be able to access the Jubilife City TV station. It looks like this (the building below), and it’s located in the northern portion of the city. This is where you’ll unlock the mystery gift feature early. 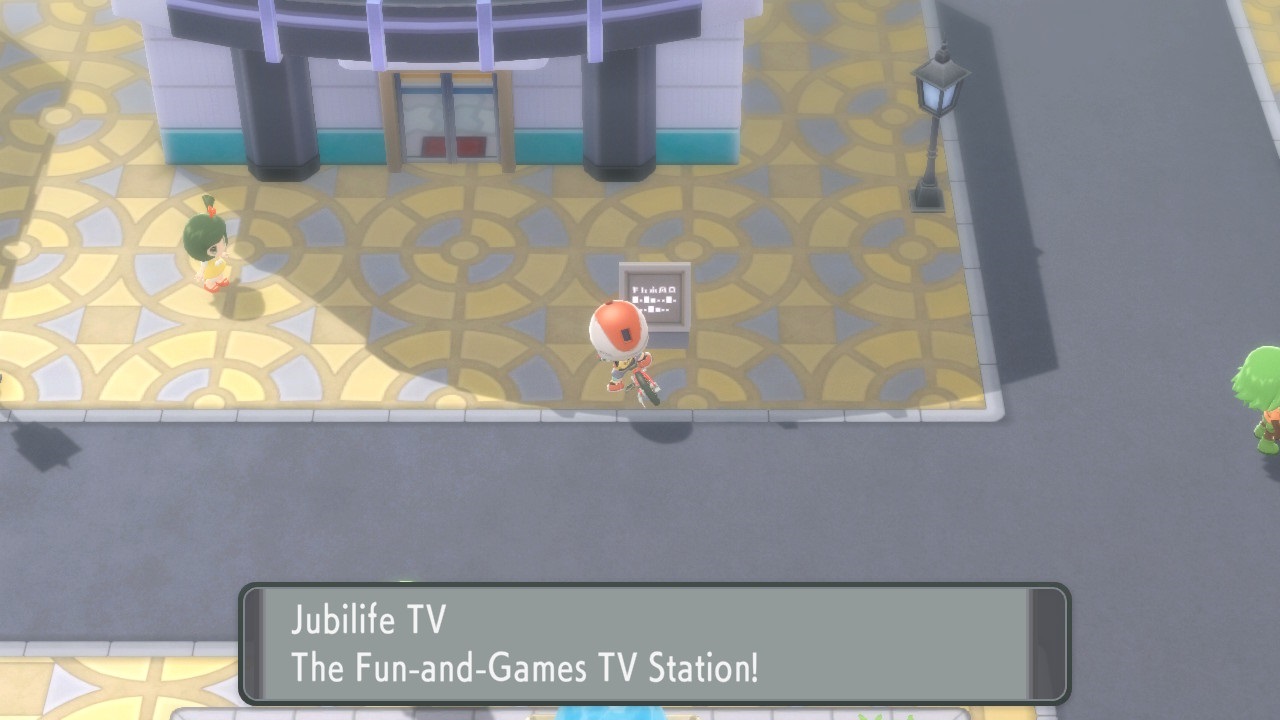 Head to the third floor

Go to the third floor and walk south. Talk to the TV producer (on the left), and select the option “Everyone Happy Wi-Fi Connection,” which is an old-school game reference. 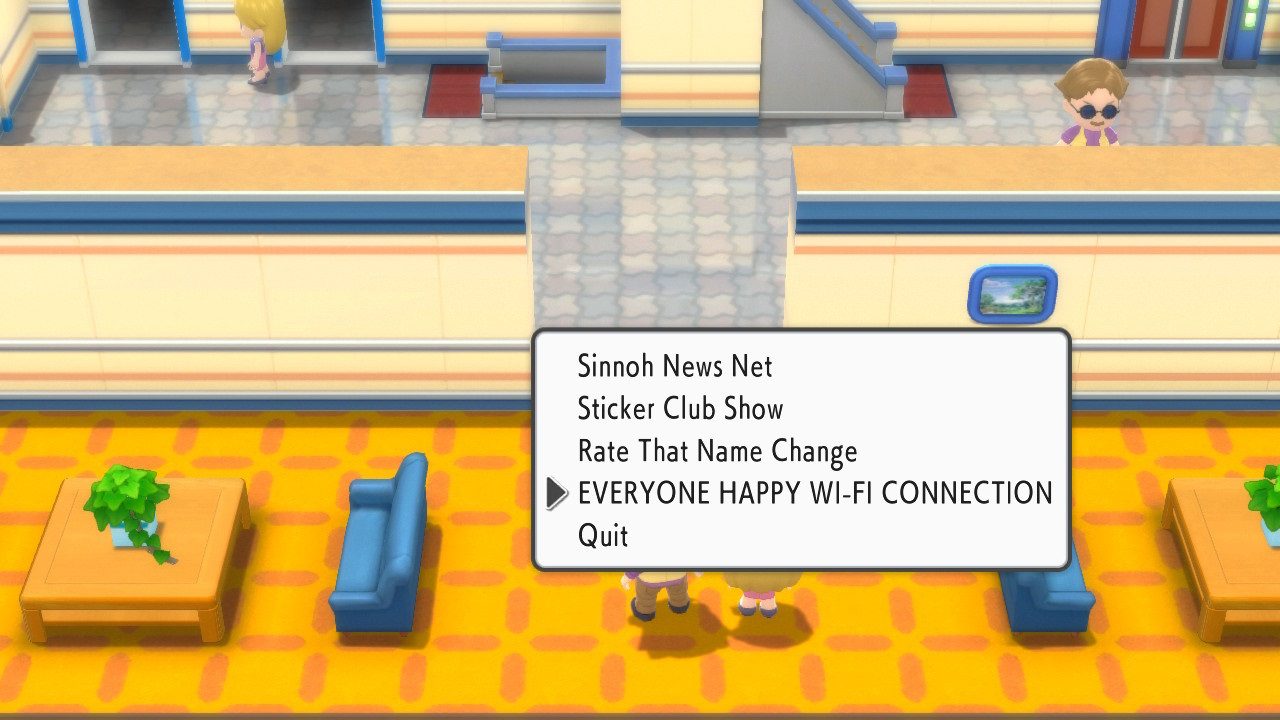 That’s it! Your X menu will be full now, and it’ll contain the mystery gift option.

Just select mystery gift and “connect via internet” to get your Manaphy Egg, as well as any number of Pokemon Brilliant Diamond and Shining Pearl codes you may have gotten from pre-orders for Quick Balls or Poke Balls. Note that there is a time limit on this particular early adopter giveaway: you’ll need to claim your Manaphy Egg by February 21, 2022. Once it’s hatched, you can then situate your Manaphy and a Ditto (which is a feat in and of itself) at the nursery in Solaceon Town to get an egg containing Phione. We’re getting a “10 hours of play time” estimation for the nursery function.

You can redeem the Manaphy mystery gift until February 21, 2022. Assuredly there will be more giveaways after that! And hopefully not at GameStop.