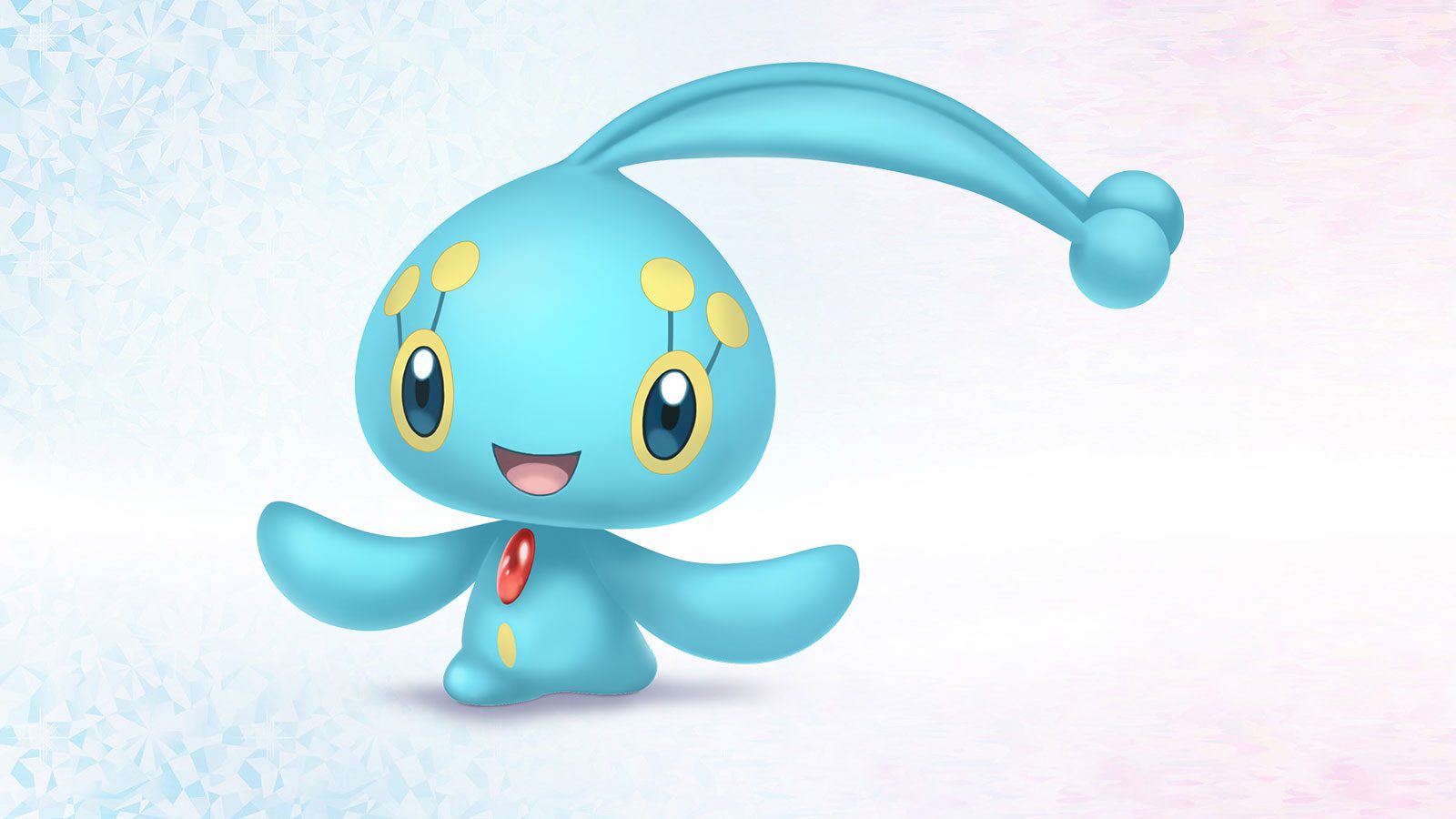 Manaphy isn’t a Pokemon I think about a lot. It’s a very unassuming cute mythical creature, which the series generally shies away from with a few exceptions. Mythical creatures need to lead a movie! And if possible, look like evil anime looking characters, right? Well, for as many people who dig Mewtwo, there are just as many Mew fans. And if Manaphy wasn’t your jam in the fourth generation, there was always the edgy Darkrai. A free Manaphy for doing nothing is my jam, though.

Revealed as part of the campaign for the Pokemon Diamond and Pearl remakes, Game Freak is giving away a free Manaphy for early adopters. Now the definition of early is a bit loose here in terms of when you need to claim the bonus, as the set of remakes come out on November 19, and the free Manaphy can be redeemed until February 21, 2022.

It’s an egg, actually! You’ll be able to hatch it as you progress through the game, and “it will take approximately two hours of play time before you’re able to access the Mystery Gift function.” Glad they put that little disclaimer there for newer players (and returning ones for that matter, as now we know when the game really opens up).

Amazingly, the page also explains that you can get a Phione by leaving the Manaphy and Ditto in the nursery (which is in Solaceon Town). We’re getting a “10 hours of play time” estimation for the nursery function. Can you get there sooner? Challenge accepted.

Pre-order bonuses include 12 quick balls (if you pre-order digitally) and 200 Pokeballs (for the double packs, both digitally and physically). Nah, I’m good! I’ll just take the free Manaphy.