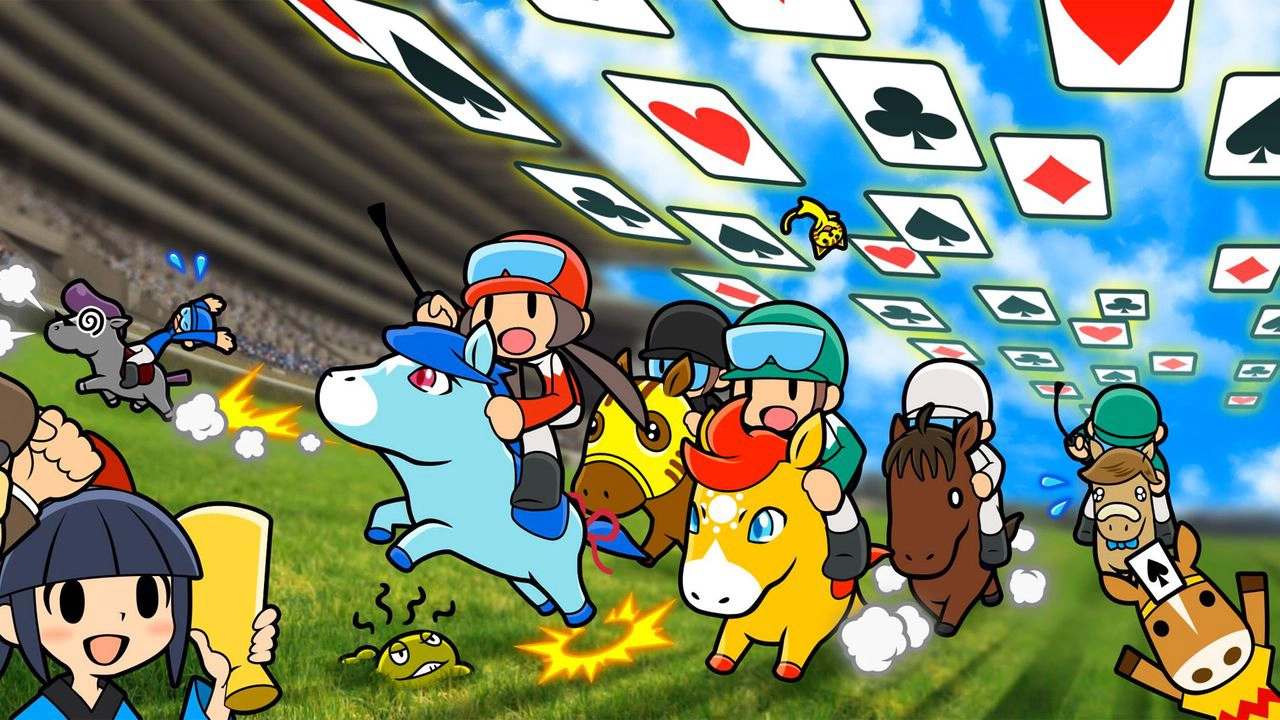 Pocket Card Jockey remains one of my all-time favorite games for the Nintendo 3DS. I absolutely adore that little mash-up of solitaire and horse racing. In fact, it’s one of just two games that I still play with some regularity on my New Nintendo 2DS XL (the other being Fantasy Life). That’ll change later this month when Pocket Card Jockey comes to Apple Arcade. Pocket Card Jockey: Ride On! revives the Game Freak classic for iOS devices as an Apple Arcade exclusive. The game will feature races rendered in 3D along with the classic gameplay that made it so addictive.

You might remember Game Freak had ported the original Pocket Card Jockey to Android not long after the game launched for 3DS, but that version was never localized outside of Japan. While this version of the game is different than the Android port, it is yet another long-lost mobile title that has been rescued for the Apple Arcade service. You might remember PlatinumGames’ World of Demons disappeared from app stores after its original soft release only to pop up as an Apple Arcade exclusive many months later. The same thing happened with Castlevania: Grimoire of Souls.

While the Apple Arcade release calendar isn’t as exciting as it once was, it is comforting to know that Apple is sticking with the service and bringing fun new titles like Pocket Card Jockey: Ride On! to subscribers. Ride On! is one of a few games announced for a January release, with the others being Episode XOXO from Pocket Gems, the jigsaw puzzler Illustrated, and physics puzzler Squiggle Drop.