Sony has made a lot of mistakes over the years, and I’ve cheerily called the publisher out on many of them. For all its hubris, however, and for all its missteps, the PlayStation brand owner is prone to having some really quite brilliant ideas now and then, proving itself surprisingly savvy and innovative when the need arises.

Among these ideas, PlayStation Plus is undoubtedly one of its best, though I was cynical towards the idea of a subscription-based PlayStation Network service at first. Early propositions made it sound quite undesirable, and given Sony’s other attempts at aping rival Microsoft — Trophies spring to mind — I expected something pointless and poorly implemented.

That’s not what we got. Instead, PlayStation Plus is one of the most consumer-friendly, convenient, and worthwhile ideas to hit the PlayStation 3. More importantly, in an industry where publishers are trying to take more money than ever for less content, Sony’s the guiding light in how to draw a steady payday from users in a way that makes everybody happy. 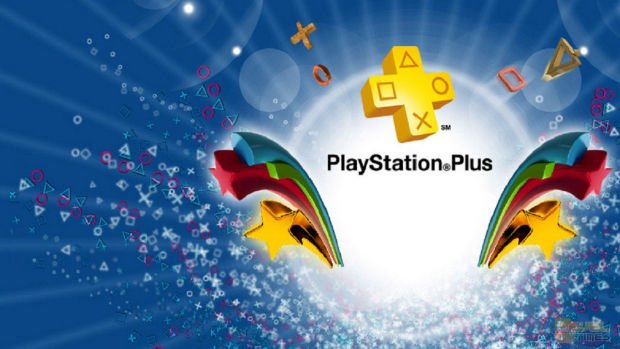 PlayStation Plus is a subscription-based service that offers free games, major discounts, and exclusive downloads to customers for $49.99 a year. Every week, the service offers new freebies and cheap titles, giving away not just classic PlayStation games, but current-gen titles including big hitters like inFAMOUS and The Walking Dead.

In keeping its commitment to offering free online play, Sony had to work extra hard to ensure PS Plus was worth paying for, and the results can be measured in numbers. The company recently revealed Plus’ discounts and giveaways amounted to a cumulative $2,472 in 2012. While it’s unlikely a customer downloaded absolutely everything required to get these savings, it would be quite easy to at least make back the $50 entry fee in content.

It sounds almost ridiculous to say it, but Sony has been pioneering the practice of giving stuff away in exchange for consumer loyalty. Yes, it seems like a no-brainer tactic, but the idea seems to have eroded in so many areas of the industry that Sony’s remarkable for doing it. You give Sony money, and Sony gives you stuff in return. It doesn’t unlock stuff that was gated off, it doesn’t provide what the competitor was already providing, it just gives you things. It’s almost crazy to see that now, especially on consoles.

And yes, it’s true that PS Plus doesn’t let you keep the free content once you unsubscribe, but if you weren’t getting your money’s worth while still tied to it, then frankly, you have nothing worth missing. Even as a “rental” service, it’s a killer deal, and the discounts are nothing to sniff at. 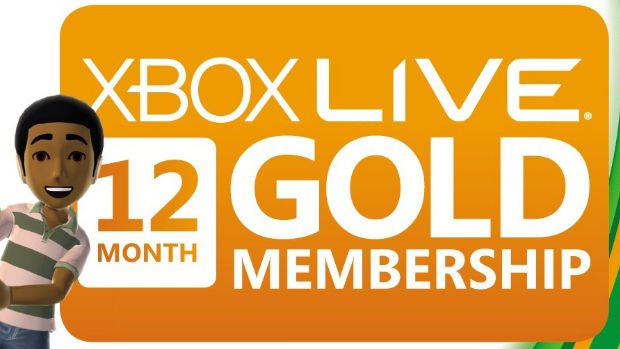 Compare this to Microsoft, a company struggling more and more to justify its subscription service with a straight face. The Xbox 360 owner has systematically worked to hold its content to ransom in an increasingly futile bid to make Xbox Live Gold look worth its fee. The biggest feature is, of course, online play — something available for free on PS3, Wii U, and PC. The company took something that was already a given, and held it back.

It’s done this with practically every feature on Xbox Live Gold. Netflix, Amazon Video, and (before retirement) social apps like Twitter and Facebook all require Gold subscriptions to use, despite these items being freely available on almost every electronic device on the market. Hell, my television can access Netflix, Amazon, Twitter, Facebook, and a Web browser, and they’re all better than the Xbox 360 versions — they browse faster, they stream more consistently, and their search functions blow the 360’s pathetic offerings out of the water.

This is the reality of Xbox Live Gold, a service I believe only continues to thrive due to the habitual nature of consumers, and one that I don’t think can sustain itself indefinitely. Xbox Live Gold has never offered the consumers anything. It’s never actually exchanged a feature outstanding enough to justify an outstanding payment. All it does is take away. Even demos are held hostage, given a delayed release for Xbox Live Silver users in a fantastic example of just how desperate Microsoft is to create the illusion of worth instead of providing actual value. Xbox Live Gold is all smoke and mirrors — a delayed feature here, a withheld app there, a carefully constructed facade. So carefully constructed, in fact, it may have been less effort to actually give consumers something.

Oh, and let’s not even get started on the ads Xbox Live run on its paid service. 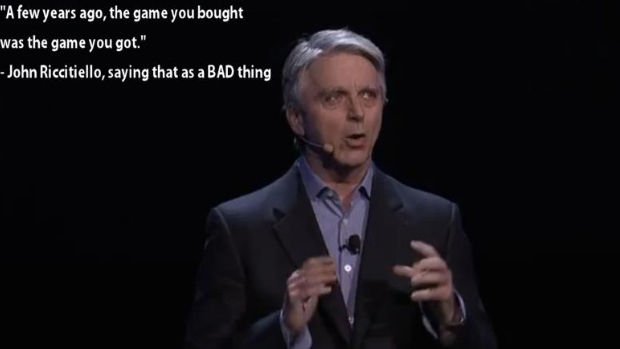 There’s a strong sentiment in the games industry that the consumer should be the load-bearer for a publisher’s problems. Game budgets running out of control? Charge $60, regardless of quality, and take content out to sell as “downloadable” content later. Piracy is a perceived problem? Shovel in a load of DRM as a placebo, which only really has the effect of controlling those consumers who already paid you fair and square. Used games a potential threat? Lock online play in a cage and make used gamers pay a direct fee, while those who bought it new waste time inputting a code to show their fealty.

Sony’s not above some of those practices itself, of course, but at least when it comes to PS Plus, the company truly did its loyalest consumers a solid.

It’s disgraceful that Sony’s PS Plus philosophy is such an anomaly in the videogame industry, that choosing to reward, rather than punish, the customer is downright unique in contrast to Sony’s closest rivals. The idea that a subscription service legitimately exchange content for cash should not be something so extraordinary as to be praised, but that’s the situation we’re in. PlayStation Plus really shouldn’t be considered excellent, it shouldn’t be applauded for going above and beyond. It is though, and while that’s a damning indictment on the rest of the industry, it certainly makes Sony the good guy — in relative terms, if nothing else. 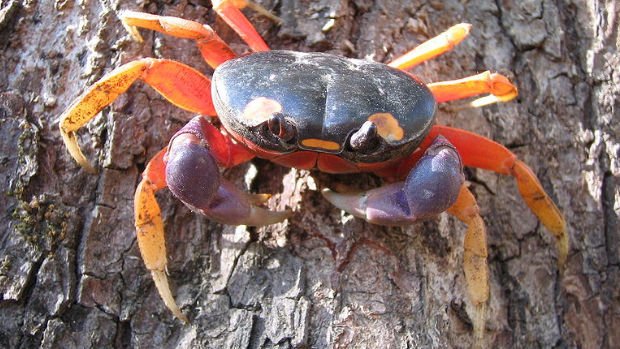 I love PlayStation Plus. I fully admit I thought it’d work out terribly, and thrilled to say I was wrong. PS Plus stands as a shining example of how you deliver a compelling, rewarding videogame service, and exposes the competition as nothing more than a glorified seller of snake oil.

Now … if it can get the PlayStation Vita Plus services kicking as much ass as the PS3 one, I’ll be doubly impressed.