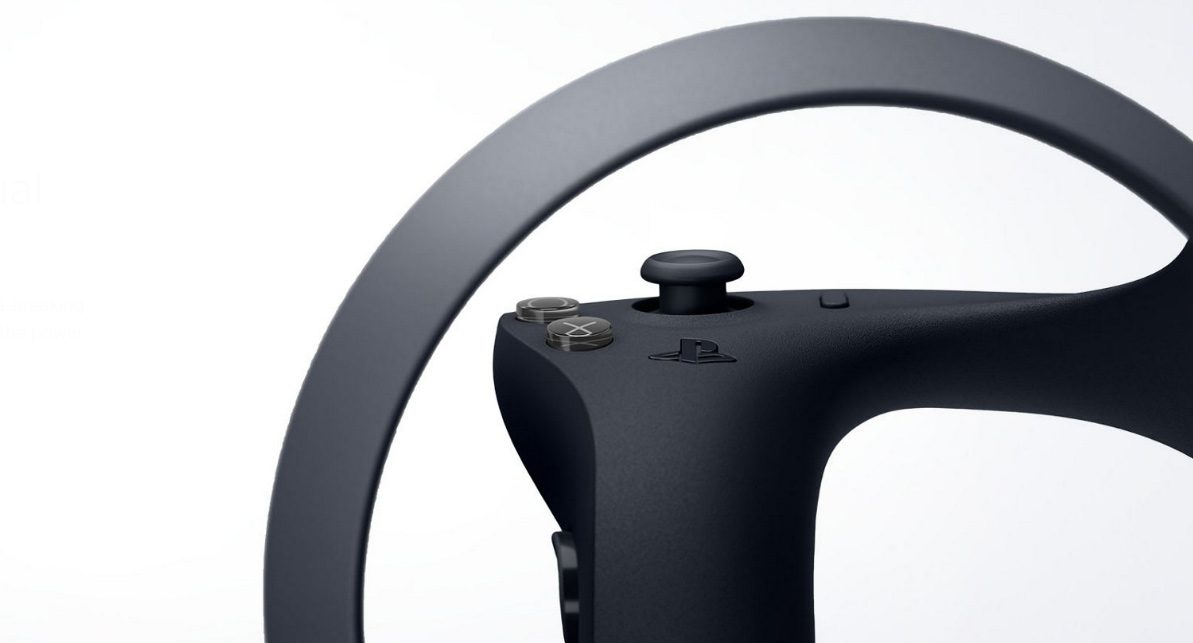 The PS VR2 headset design is still a slight mystery, but these are the new features on PS5

While Sony has shared basic details about PlayStation VR2, especially recently at the 2022 Consumer Electronics Show, there’s still much more to show off. We’re not at that “full reveal during a State of Play showcase” point yet, and in fact, we’ve really just seen the new and much-improved controllers — but the big day is inching closer. There’s now an official PlayStation landing page for PS VR2 with some visuals. Progress, people!

Granted, the updated site is mostly reiteration (unless you haven’t been keeping tabs). Admittedly, the VR-on-PS5 news cycle has been pretty scattershot until now.

If that’s all a rehash, there’s still an ounce of news. The bottom of the PlayStation VR2 site has a sign-up (using your PlayStation Network account) for “PS VR2 news, including game announcements, release dates, and when you can pre-order your headset.”

As someone who has truly gotten “enough” out of PlayStation VR on PS4 with games like Resident Evil 7 and Astro Bot Rescue Mission, I’m ready for this next phase. At one point or another, I’m sure we’ve all convinced ourselves to buy slick new gaming hardware — accessories, gimmicks, you name it — only to ultimately feel like the product didn’t live up to its potential or have enough support, and we should’ve put our money elsewhere.

For some of you, PS VR may fall into that category. While I kind of shudder at the idea of pulling out the headset’s bits and pieces in 2022 and getting everything (chairs, lighting, Move controllers, etc.) situated, I’ve got good memories. And I’m hopeful that PlayStation VR2 will feel like as much of a step up as it needs to given its timing and the competition.

It’s tough to beat the easygoing nature of the Meta Quest 2, but getting PS VR2 down to one wire is a compromise I’m personally willing to accept. We’ve already heard about one exclusive — Horizon Call of the Mountain — and you just know that Sony is striving to put together a splashy launch-window lineup with other internal and external VR games.