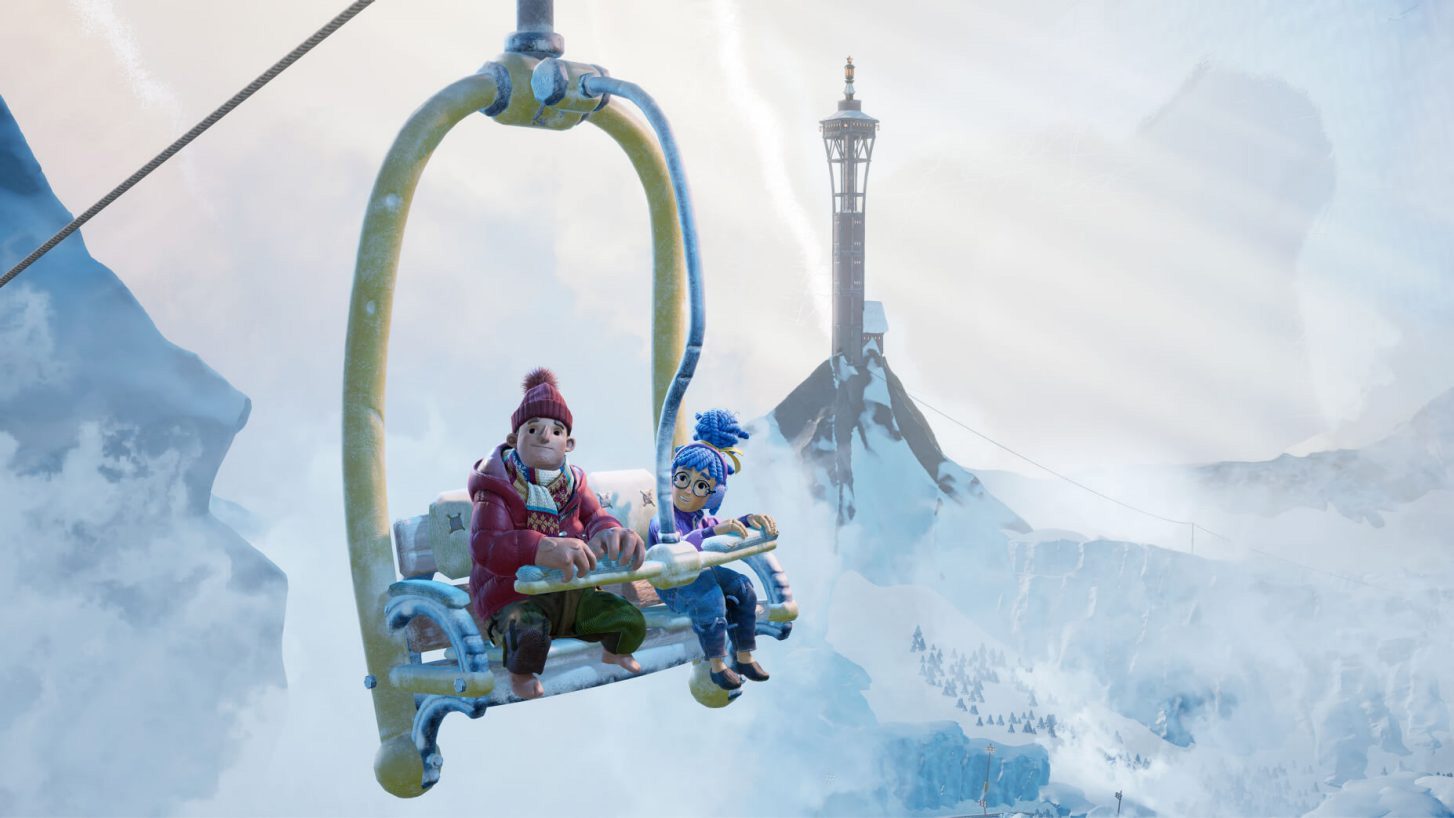 Oh wow, I forgot It Takes Two launched this year

We’ve got another PlayStation Store sale to sift through between now and October 20, and this time, the theme is hidden gems. Loosely. To a wide audience that doesn’t keep up, sure, a lot of these indie games, even the big-hitters, might not be super well-known, but should Final Fantasy XV and Metal Gear Solid V really be featured? I mean, deals are deals…

Of the 400 games in the Hidden Gems sale, some of these PS4 and PS5 titles are hidden, some of them are gems, and a few of them genuinely earn that hidden-gem status.

Here are some highlights and personal recommendations

Welp, those are my picks. I tried to balance newer and admittedly higher-priced games that you might’ve skipped at launch with some much-cheaper oldies-but-goodies. There are definitely some fantastic games in here (Celeste! Slay the Spire!) that we’ve heavily featured before in prior sales, so my list is really just scratching the surface.