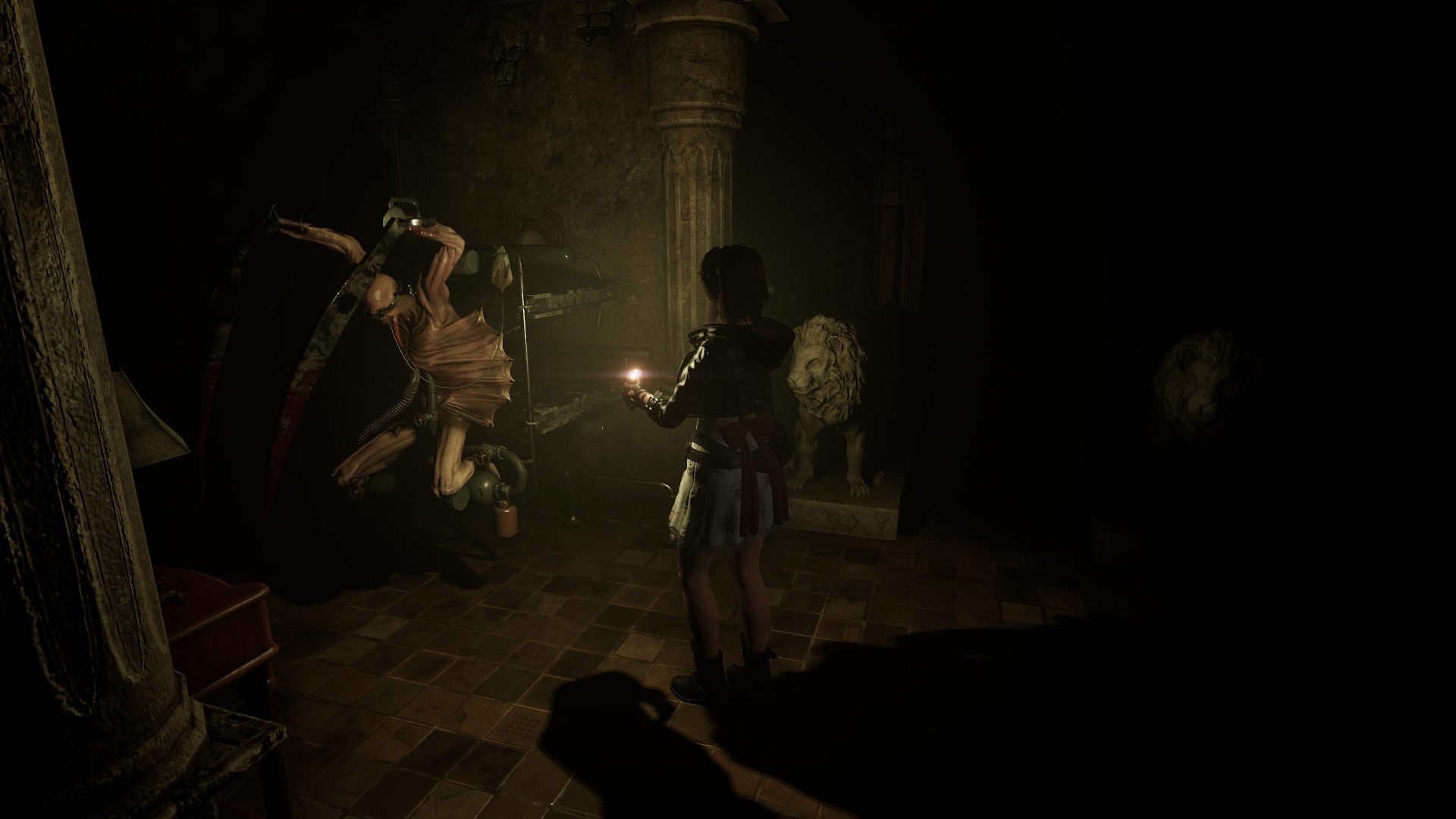 The PlayStation Store Halloween sale is back for 2021, and it’s got around 330 games to peruse, many of which are horror-themed. There’s some fantastic titles spread across PS4 and PS5. I know it’s getting pretty late in the month, but if you’re still going all out for October, it’s worth a serious look. The deals are sticking around through November 3.

In an impulsive frenzy, I could see myself going nuts with horror games I’ve been meaning to pick up. The old-school Resident Evil throwback Tormented Souls, in particular, is calling my name — the buzz is tempting. I also regret never playing Visage, despite repeated recommendations and testimonies about its ability to genuinely scare.

My wide-ranging sale highlights, from cheap to cheaper

Worth stressing: I would not recommend all of these games equally, and some of these picks (namely the multiplayer ones) are a little iffy, but I wanted to get a decent mix of stuff I like and stuff that resonates with a wider Halloween-loving audience.

There are a lot of Dead by Daylight deals if you need to nab any DLC characters, and older Resident Evil games are on sale, too. (Where’s that classic collection, Capcom?)

Also, don’t sleep on Lost in Random — it’s easily missed in the shuffle. It’s worth playing.