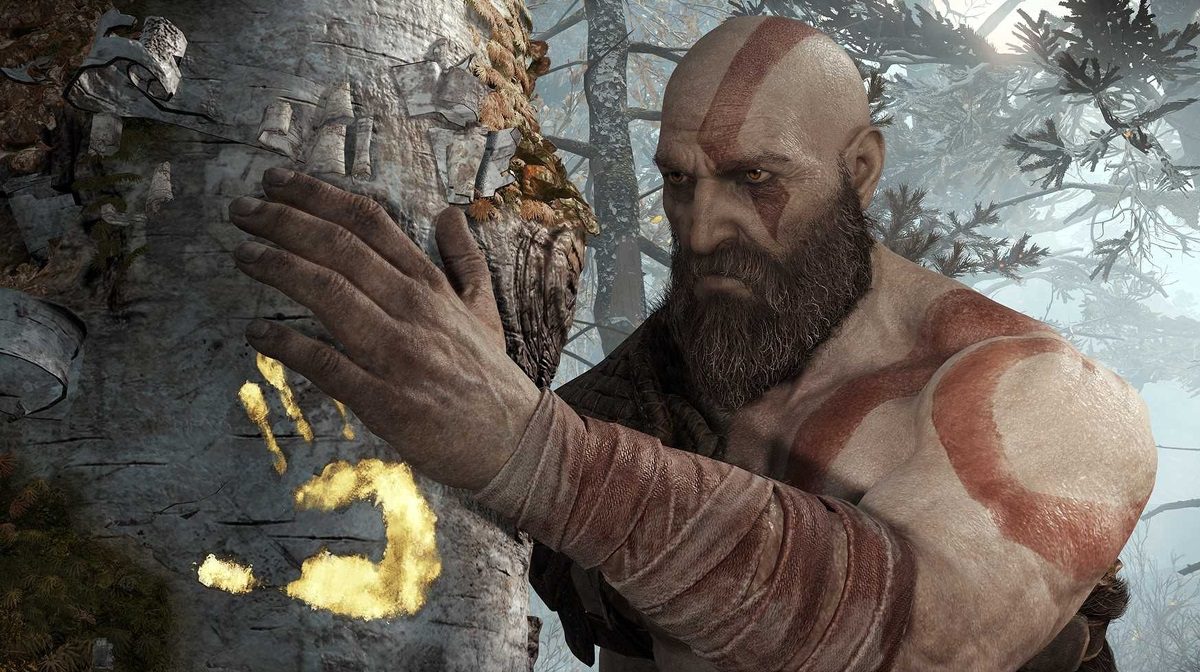 Sony Interactive Entertainment has a registered new label “PlayStation PC LLC”, expected to be fresh branding for the company’s PS-to-PC ports, such as Uncharted, Days Gone, and God of War. As spotted on Corporation Wiki by VGC, SIE officially registered the label in April of this year, which is expected to replace the current “PlayStation Mobile” branding on Steam.

SIE seems fully committed to rolling out its legacy of blockbuster PlayStation releases onto PC platforms. Having already released Guerrilla Games’ fantasy adventure Horizon Zero Dawn and Sony Bend’s aforementioned Days Gone, the incoming arrival of Naughty Dog’s Uncharted and Sony Santa Monica’s God of War — mega-hits one and all — implies that no major PlayStation brand can be considered “too exclusive” to receive a PC port at some point in the future.

It does seem that these ports are unlikely to be handled by their original teams, however, many of whom will have long moved on to new projects and releases. It was revealed earlier this week that the PC port of God of War will be developed by Jetpack Interactive — previously responsible for the PC edition of FromSoftware’s Dark Souls. Members of the original Sony Santa Monica team will be on hand to supervise the port’s production, and so hopefully the PC edition of the GOTY-level release will match up to the undeniable quality of its original release.