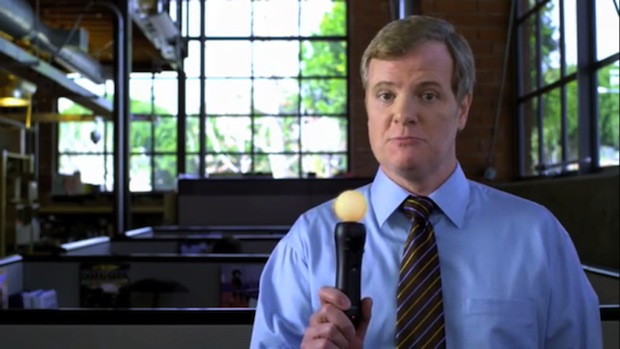 Don’t worry about walking into your local Best Buy this fall and not being able to figure out how to use the PlayStation Move game kiosk — Sony is hiring and training representatives for a nationwide in-store retail campaign.

Sources that wish to remain anonymous have passed along details of employment opportunities for representatives to assist in what is referred to as “the second largest product launch in PlayStations’ history.” The demo program will have trainees working kiosks in retailers like Best Buy and Walmart, assisting potential customers with the usage of Move, showing off features, and answering questions about the product which ships on September 19. The demos — scheduled for peak retail traffic hours — are said to start on September 11 and last through 2011, ending in late January.

Sony Computer Entertainment America will be dispatching specialist to provide some seven hours of Move training to candidates it hopes will already have a base knowledge of Sony’s consoles, as well as its competition. Think you’ve got what it takes? Keep you ear to the ground in your area — local sales and marketing teams are hiring now, with training beginning in late August.