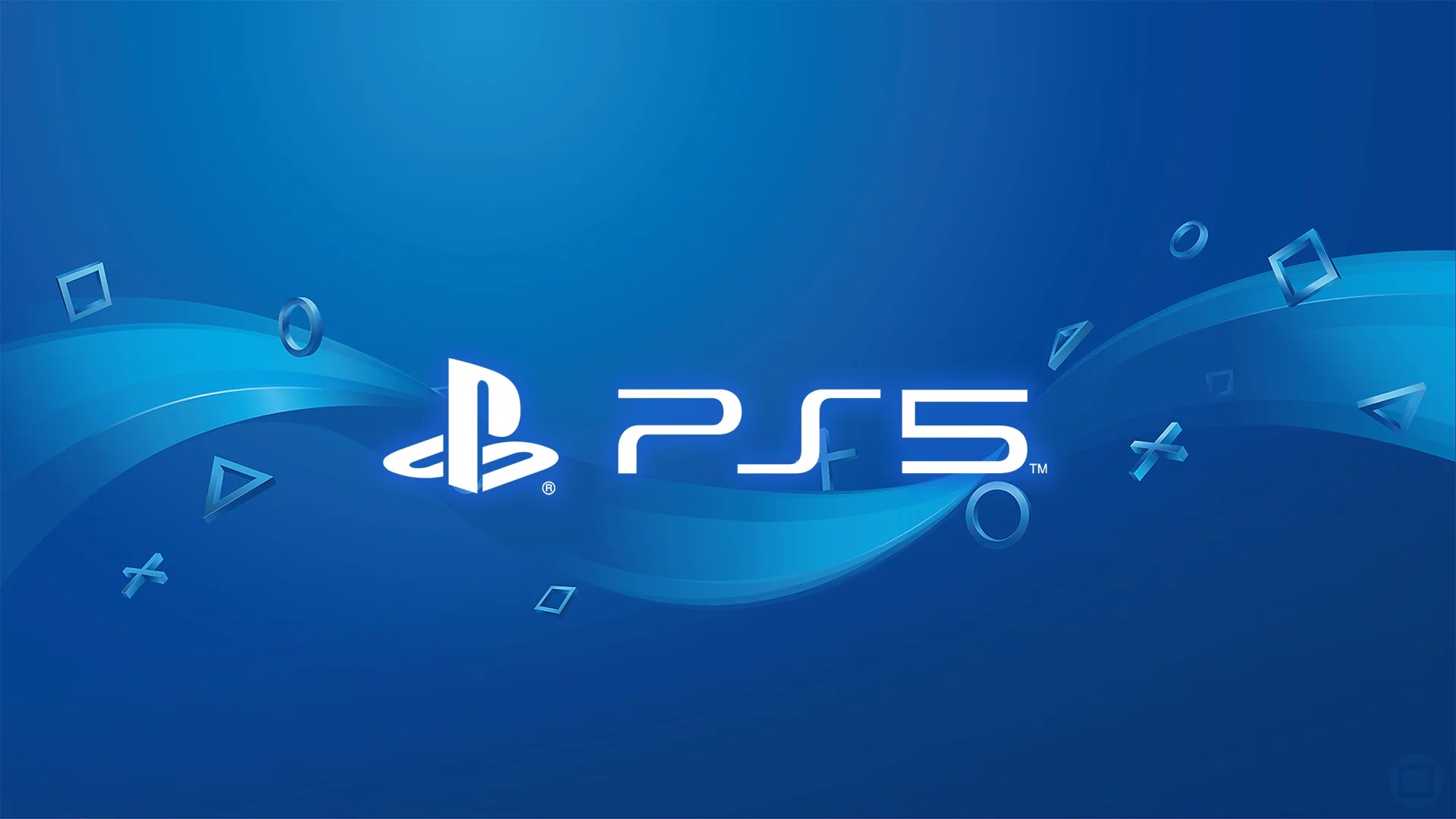 We’ve heard a little bit about both the PlayStation 5 and the Xbox Series X, but neither Sony nor Microsoft has revealed plans for next-gen pricing. That isn’t much of a surprise. It’s still a bit early for those kind of details. However, recent comments from a Sony executive seem to hint that it wants to take a reactionary stance and let Microsoft make the first move.

IGN reports that Sony CFO Hiroki Totoki recently stressed that “it’s difficult to discuss [the price of PlayStation 5]” because Sony doesn’t want to rush this information. Rather, Sony could be waiting for Microsoft to announce the price of the Xbox Series X before messaging the price of the PS5. Further, it’s suggested that Sony might not even have a finalized price in mind yet, instead possibly adjusting it internally based on whatever route Microsoft goes.

Here is Totoki’s statement in full:

First we must absolutely control the labor cost the personnel cost. It must be controlled. And it leads to what should be recognized as a cost. We will definitely control that. And the initial ramp-up, how much can we prepare, initially we will work on the production and the sales and we will have to prepare the right volume as we launch this.

What is not very clear or visible, it’s because we are competing in the space. So it’s very difficult to discuss anything about the price at this point of time. And depending upon the price level, we may have to determine the promotion that we are going to deploy and how much cost we are prepared to pay. So it’s a question of balance.

And because it’s a balancing act, it’s very difficult to say anything concrete at this point of time. But when I said a smooth transition, we mean that we will definitely choose the optimal approach, and that we would try to have the best balance, so that, we will be profitable in the life — during, the life of this product.

PS5 Price Is a ‘Balancing Act,’ May Be Influenced by Xbox Series X Price [IGN]