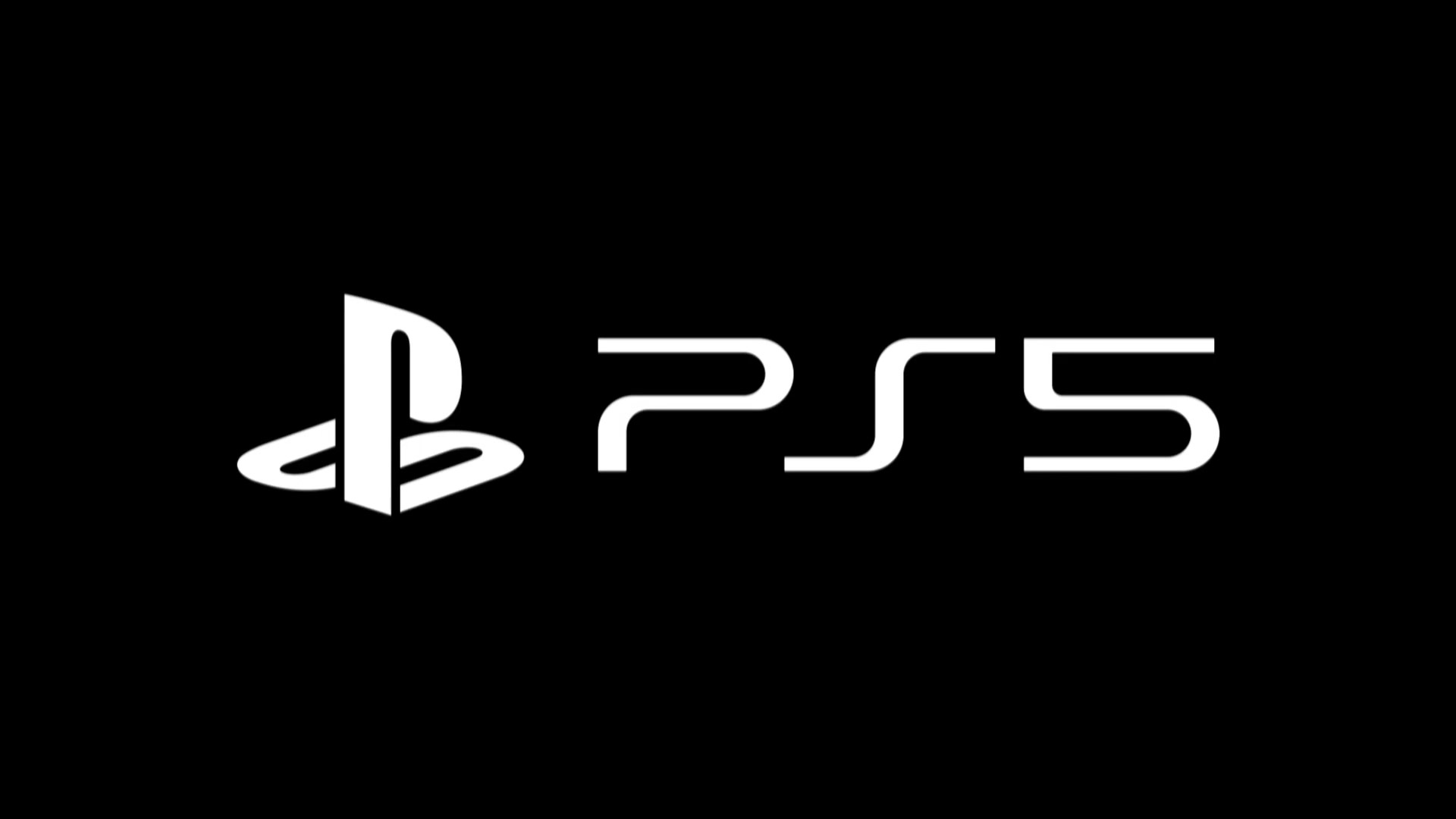 Sony instead will participate in ‘hundreds of consumer events’

Sony has again opted to forego the games industry’s preeminent trade show, the second consecutive year where it hasn’t bothered with the hustle and bustle of E3.

Speaking with Gamesindustry.biz, a Sony spokesperson says “After thorough evaluation SIE has decided not to participate in E3 2020. We have great respect for the ESA as an organization, but we do not feel the vision of E3 2020 is the right venue for what we are focused on this year. We will build upon our global events strategy in 2020 by participating in hundreds of consumer events across the globe. Our focus is on making sure fans feel part of the PlayStation family and have access to play their favorite content. We have a fantastic line up of titles coming to PlayStation 4, and with the upcoming launch of PlayStation 5, we are truly looking forward to a year of celebration with our fans.”

The decision to skip E3 is especially striking because it’s a year where Sony and Microsoft will both release new consoles. Traditionally, the platform-holders want a spot at the table because it’ll be their machines that dominate the buzz and coverage. There’s also the double-edged sword that any press the PS5 gets will wrestle some attention away from the Xbox Series X; it works in reverse too, meaning coverage of Xbox takes the spotlight away from PlayStation.

But, the trend in recent years has been that no one wants to share the spotlight at all. EA hosts its own fan-focused event in Hollywood. Activision didn’t have a booth on the show floor last year. Xbox took its massive swell of demo stations to the E3-adjacent Microsoft Theater, which is where it holds Xbox’s annual press conference. PlayStation’s absence is just part of a larger trend of publishers realizing there are better opportunities than E3.

The expectation is that Sony will hold a proper PlayStation 5 reveal event, probably sometime in February. Then, it’ll have the better part of a calendar year to further detail and market the PS5. At this point, it’s not alarming or even surprising that those plans don’t include E3.

PlayStation will not participate in E3 2020 [Gamesindustry.biz]