After what seems like an eternity, Sony has finally launched the much-talked about PlayStation Home, its community-based virtual environment for the PlayStation Network.

Actually, they haven’t officially launched it — Home is still very much in “beta,” only this time it’s gone public, warts and all. Of course, that’s not going to stop anyone from dipping their feet in its waters, least of all us — we’ve been wandering around Home’s spaces dancing up a storm and making virtual buddies since the service launched yesterday.

If Mystery from VH1’s The Pick-Up Artist has taught us anything, it’s that having an avatar — a persona and an image intended to attract others — is essential to a successful social relationship. That’s why we put quite a bit of work into creating our very own looks inside Home.

Hit the jump to see ours, and in all fairness, show us yours! Post images of or to your avatars in the comments (see BB code help below the comments box). We can’t wait to do get online and do the robot in front of a bubble machine with you for 45-minutes straight! 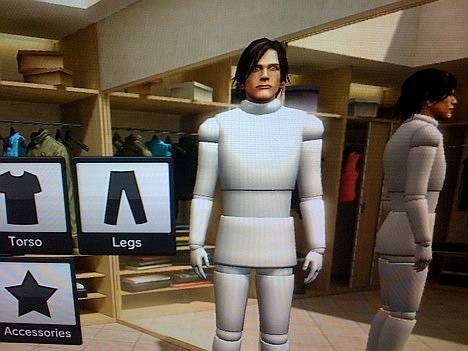 “Do I think that character looks like me? Not exactly. My chin is much more defined and my jaw, while strong, isn’t exactly that pronounced. The hair is almost perfect, but I was disappointed with the choices of facial hair. It’s either mustache or bust.

Also, the creator doesn’t let you have muscles. What is up with that?” 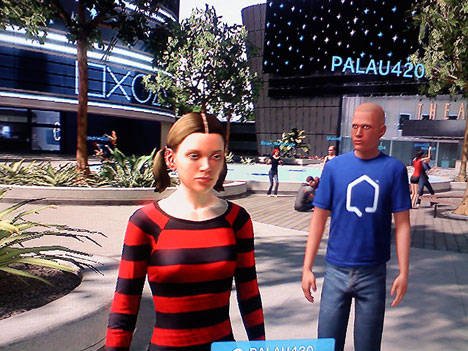 “I was lazy when it came to making my character in Home. None of the presets really looked like me, and when it came to the sliders, it’s all the complication of the Elder Scrolls: Oblivion system. There just aren’t any helpful indications as to how I’m changing my face and such. Sure, it’s robust, but it takes some time to work at it. I just wanted to make something quick and hop in.

So I went with as close to a loli as I possibly could in the game. I mean, the name comes up as Japanator, so I might as well pick something that’s extremely likely to get tentacle raped.
And, of course, the men swarm over me. In the time that I signed on, just to take pictures, I had three guys hit on me. The first time I was in Home, I got some 15 friend invites. Now, I can’t help but keep this character. I’ll probably get free stuff because of it.” 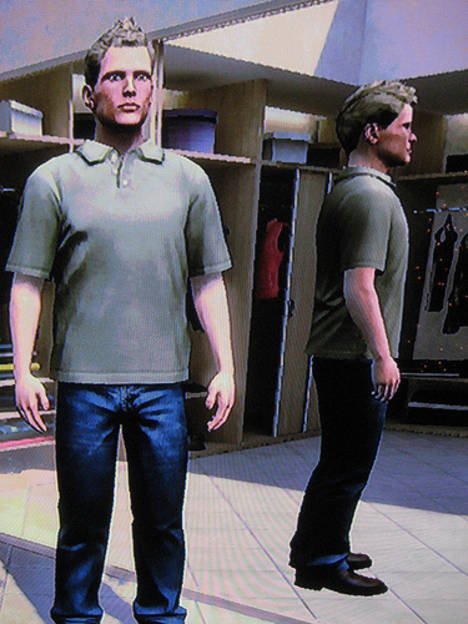 “The Home avatar creation is absolutely incredible … but that may be its downfall. It is so complicated and advanced that I lost patience after 10 minutes. I have no doubts that I could make my avatar look just like me, but there is so much detail to tweak, you really need to be some kind of artist to get everything right.

I guess I shouldn’t complain, though — I only wish I could look like my avatar in real-life.” 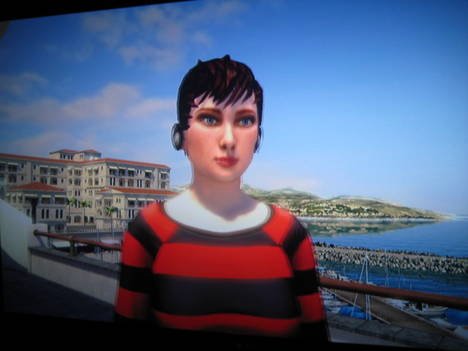 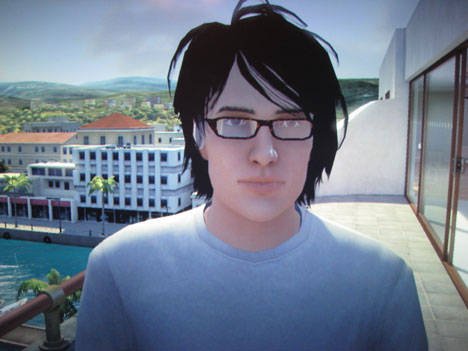 “Although I don’t love HOME yet, the avatar creation is pretty robust. You could probably do just about anything with it. I hope the end product puts as much work into the rest of the experience as they did with the avatar creation.” 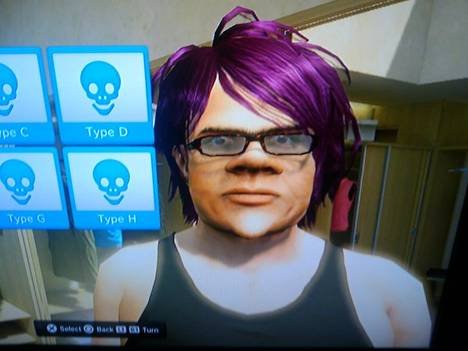 “I’m impressed with the choices Home gives you in terms of modifying your facial structure. The initial and free clothing and hair options leave a bit to be desired, but I’d imagine if you take your time, you could make a reasonable facsimile of yourself.

But as with most character creation in games, I simply set out to make the ugliest creature I could. If this looks like you, I’m sorry.” 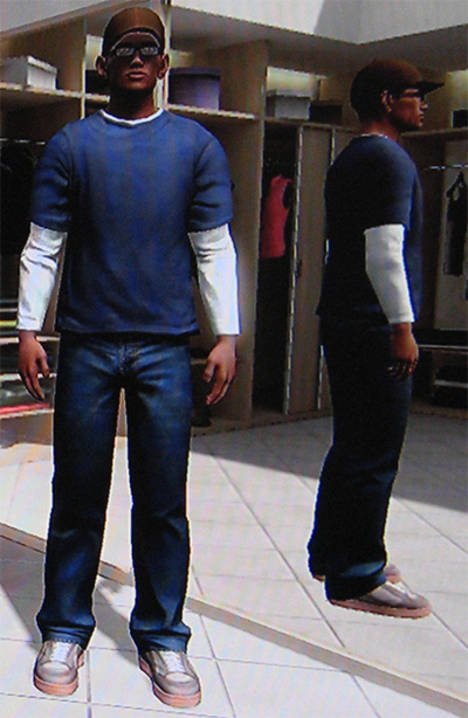 “Mine looks kinda like me, but it certainly isn’t perfect — and in the close-up shot, I have an uncanny resemblance to Yankees second baseman Robinson Cano (right). But I’m relatively happy with it!’ 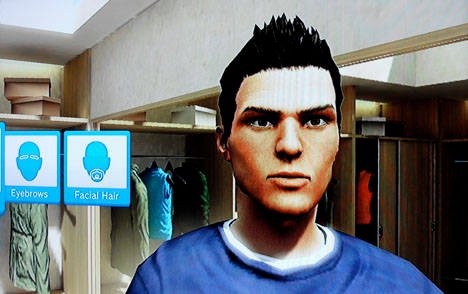 “My Mii looks more like Topher Cantler than this guy.”