The PlayStation Experience, Sony’s attempt in recent years at an annual gaming convention, will be returning this December. The event itself will be once again hosted at the Anaheim Convention Center in Anaheim, California and will run from December 9-10.

PSX 2017 will also be featuring the 2017 Capcom Cup. The event will have a special dedicated tournament stage for Street Fighter V on Sunday, December 10, with the top qualifying players from the 2017 Capcom Pro Tour competing for large amounts of cash-money and to be considered world champion.

Early-bird ticket holders will also receive an exclusive invitation to a special event held on Friday, December 8, in which you’ll “get up-close and personal” with various game developers and “PlayStation personalities.” 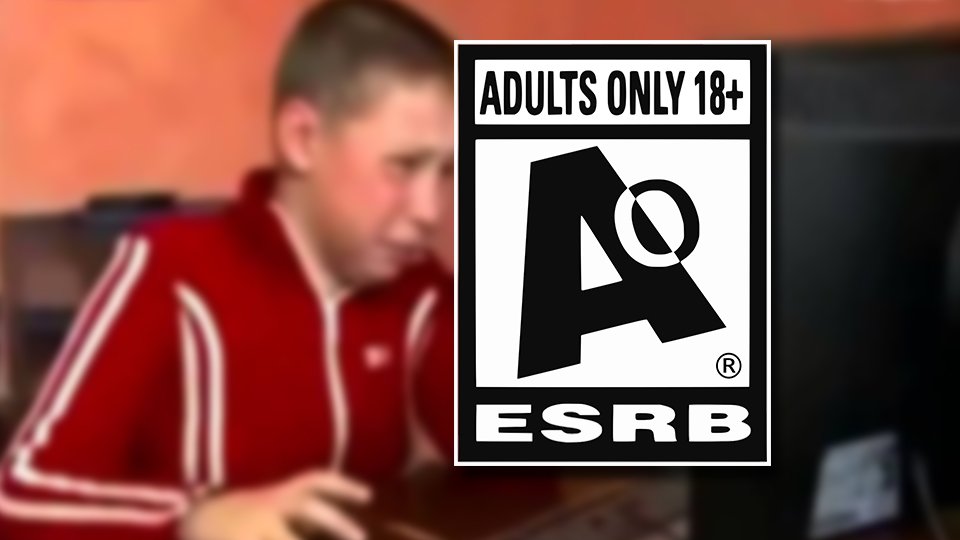 You’ll also need to be 18 or older to attend PSX 2017 in general, no children or babies are allowed. There also have been no specifics yet on what games or developers will actually be attending PSX 2017, though Sony has said it will announce further details regarding this in the coming weeks.

With that said, will you be checking out PSX 2017? Will you be getting an early-bird special? If so, which one? The PSX 2017 tickets or breakfast at the gas station down the street?