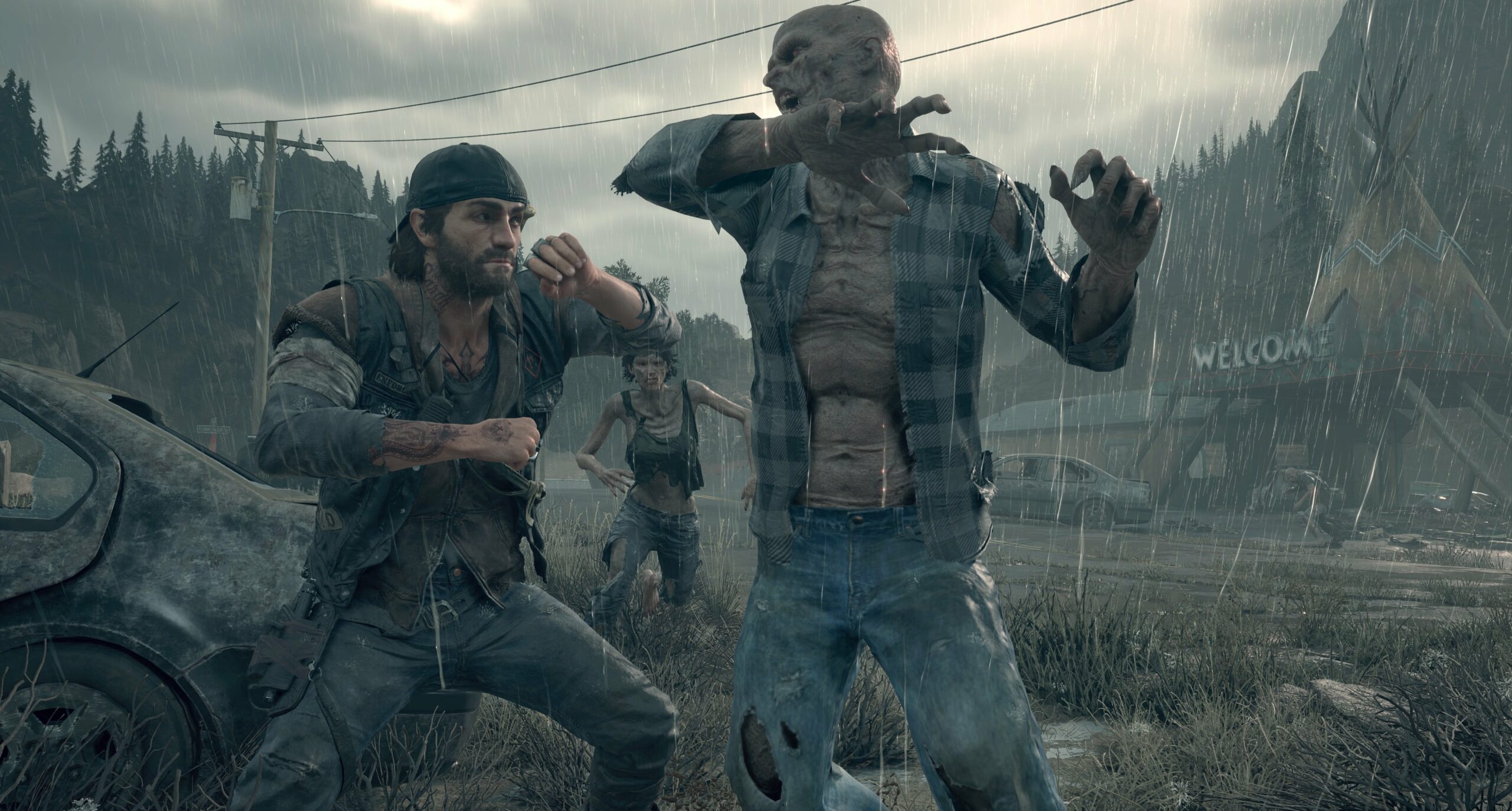 I had to check my calendar this morning. Is it June already?!

Ryan did not elaborate beyond this, but a “whole slate” is a big thing to promise. God of War is an obvious candidate, but Demon’s Souls is another obvious play, as folks even thought it was coming to PC when it was announced. There’s also Miles Morales and Spider-Man in the mix, as well as Ratchet and Clank.