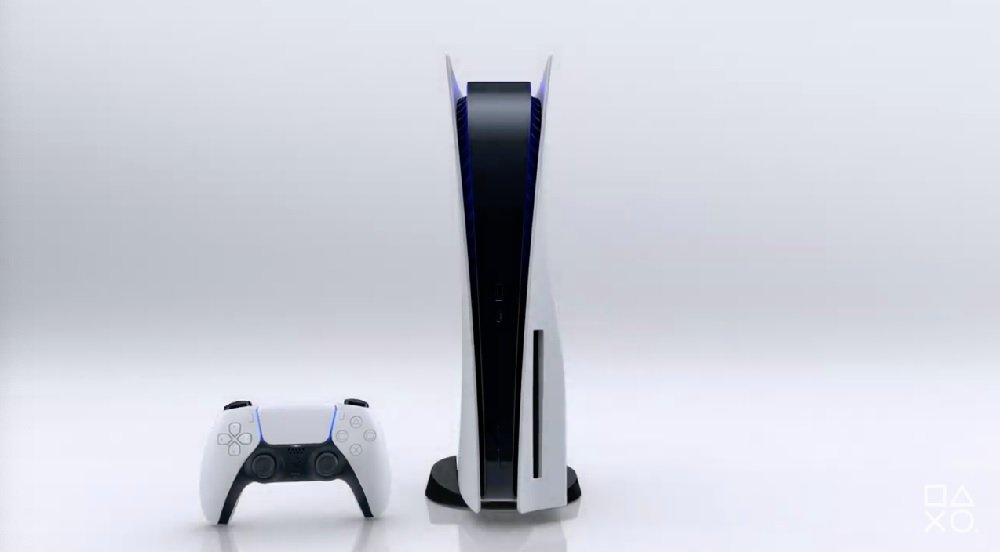 The Price is Right?

Sony Computer Entertainment has announced that it will be holding a special PlayStation 5 Showcase live stream next week on Wednesday, September 16.

While no specific details pertaining to the 40-minute show’s contents have been offered. It seems an inevitability that Sony will finally reveal both the release date and the all-important price-point for its next-gen hardware, following similar announcements made by Xbox earlier this week.

The PlayStation 5 Showcase will broadcast live over on PlayStation’s official YouTube and Twitch channels. The action kicks off September 16 at 13:00 pt / 16:00 ET / 21:00 BST.