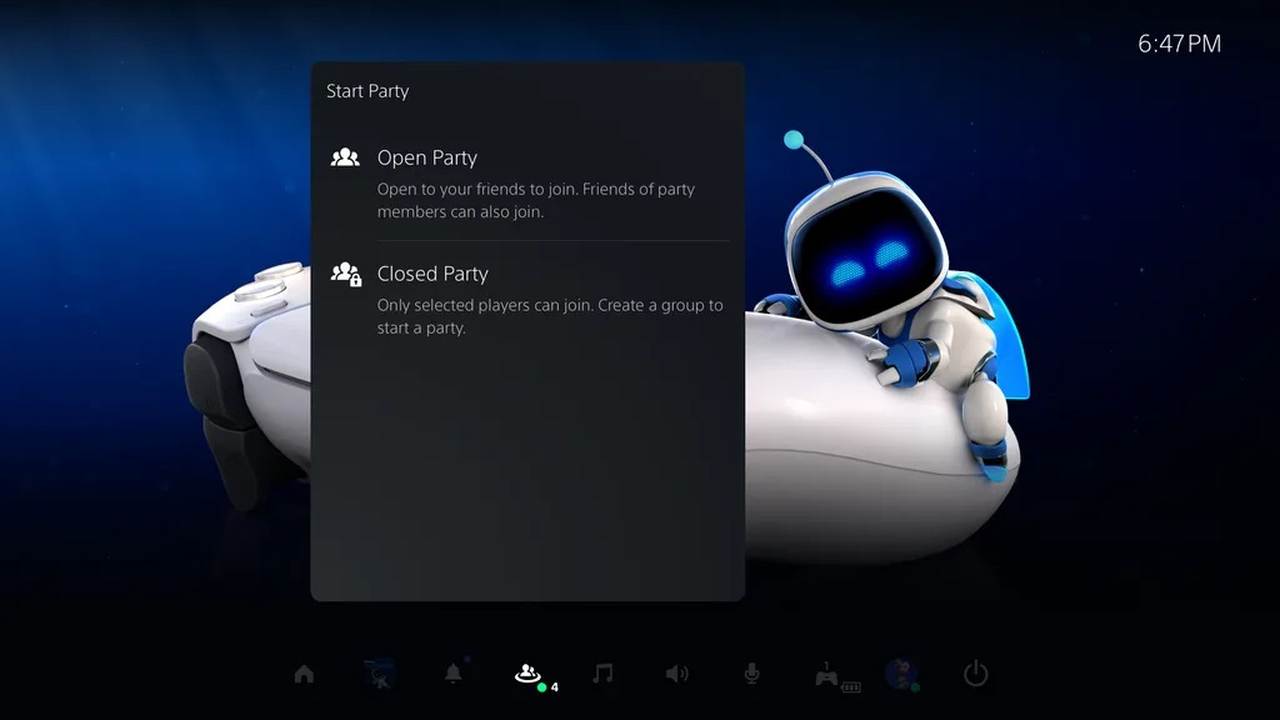 PS4 will also get to test out some new options

Sony has announced a new PS5 system software beta with a few new features. The lineup includes options for Parties, the Game Base, and accessibility going into beta tomorrow.

These features are currently are rolling out for selected participants, but the final system software changes will be available for everyone sometime later this year. Those who have opted in can find out if they’re in the beta through an email invitation.

On the party chat side, the beta will roll out some updates to Parties, including the ability to host either Open or Closed Parties. This will also be in beta on PlayStation 4, where Open Parties can let friends see and join a party without an invite. Closed Parties, meanwhile, require an invite.

PS4 beta users will also get individual volume controls in voice chat too, like the PS5 has. And in the PlayStation 5 Game Base, voice chats will be changed to parties, with three tabs set out for Friends, Parties, and Messages. 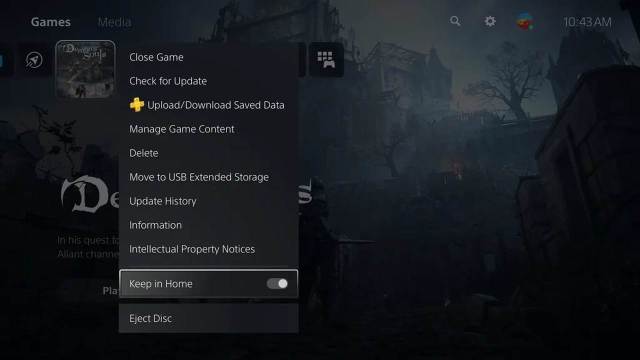 As for accessibility, more Screen Reader languages and mono audio for headphones will roll out. A feature for voice commands will also roll out in a limited release, and is currently available for beta participants in the U.S. and U.K.

While these features are only in beta right now, they offer an interesting glimpse into what could roll out in future updates. Pinning a game like Final Fantasy XIV to the home screen seems pretty useful, as does the open party system. We’ll see when Sony decides to start rolling these out to the broader PlayStation 5 base sometime this year.