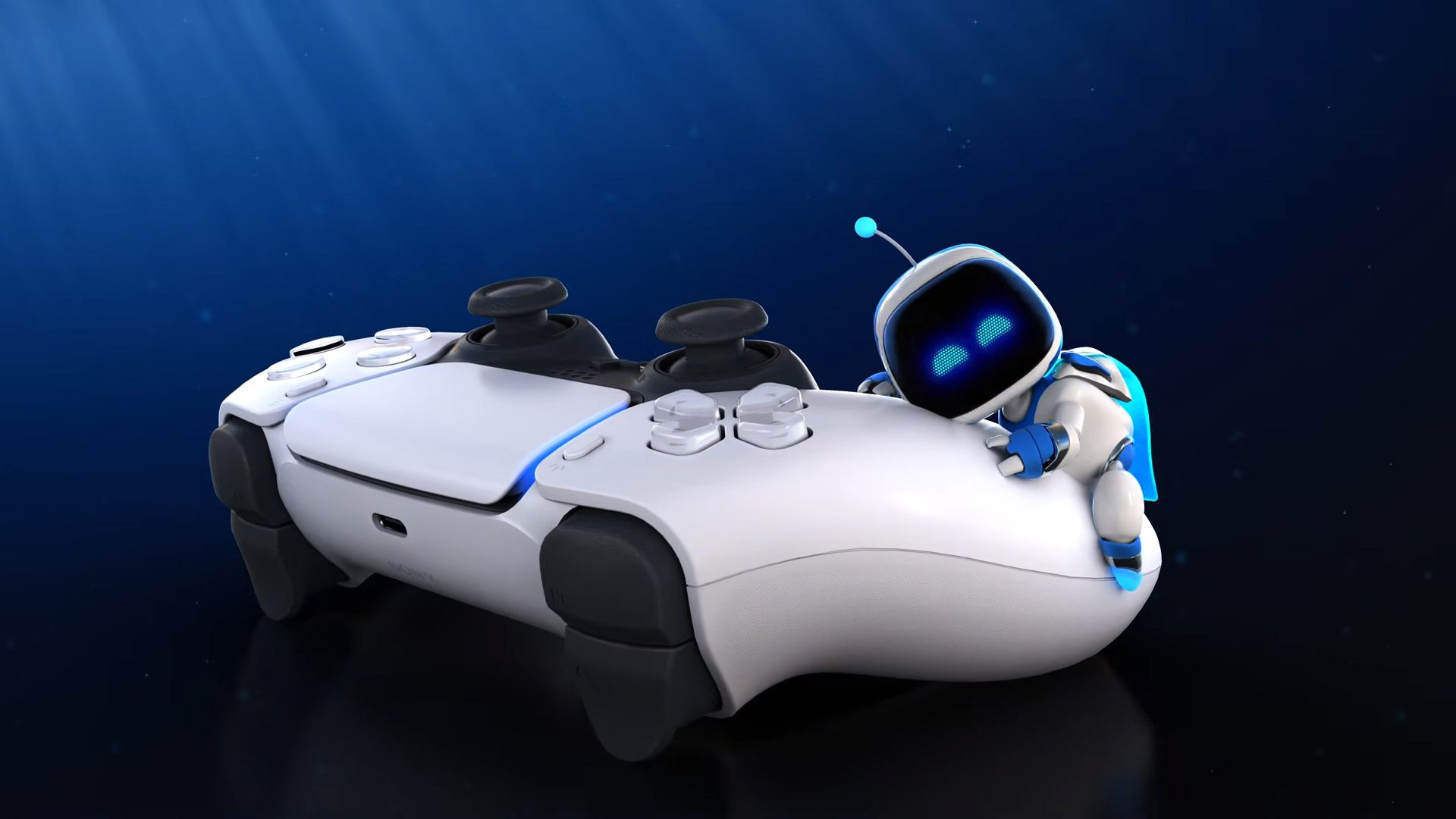 The PS5 beta will let you try new features early

Did you participate in Sony’s PlayStation 4 beta program? I never did, but I followed along from afar to keep tabs on upcoming features in those updates. Now, it’s the PS5’s turn.

PlayStation 5 owners in the United States, Canada, Japan, UK, Germany, and France can currently sign-up for the PS5 console beta program. Not everyone will get in.

“By signing up to take part in upcoming system software beta programs, you could be among the first to put new features to the test and provide essential feedback that will help guide their development,” according to the PS5 System Software Beta Program site.

“The Beta System Software is a pre-release version of software that has not been thoroughly tested and may be incomplete or contain errors. It may be different from the final released version, and/or a final commercial version may not get released.”

Sony says it’ll have more to say about the next PS5 console update, which will be beta-tested, “in the coming weeks.” I’m expecting more storage options sooner than later.

Come to think of it, after a rocky first month or so, I’ve only had a single PS5 game crash in recent memory (Subnautica: Below Zero). That’s progress, even if it’s not ideal. If you’re worried about testing volatile updates, I wouldn’t be — but maybe sit this one out.