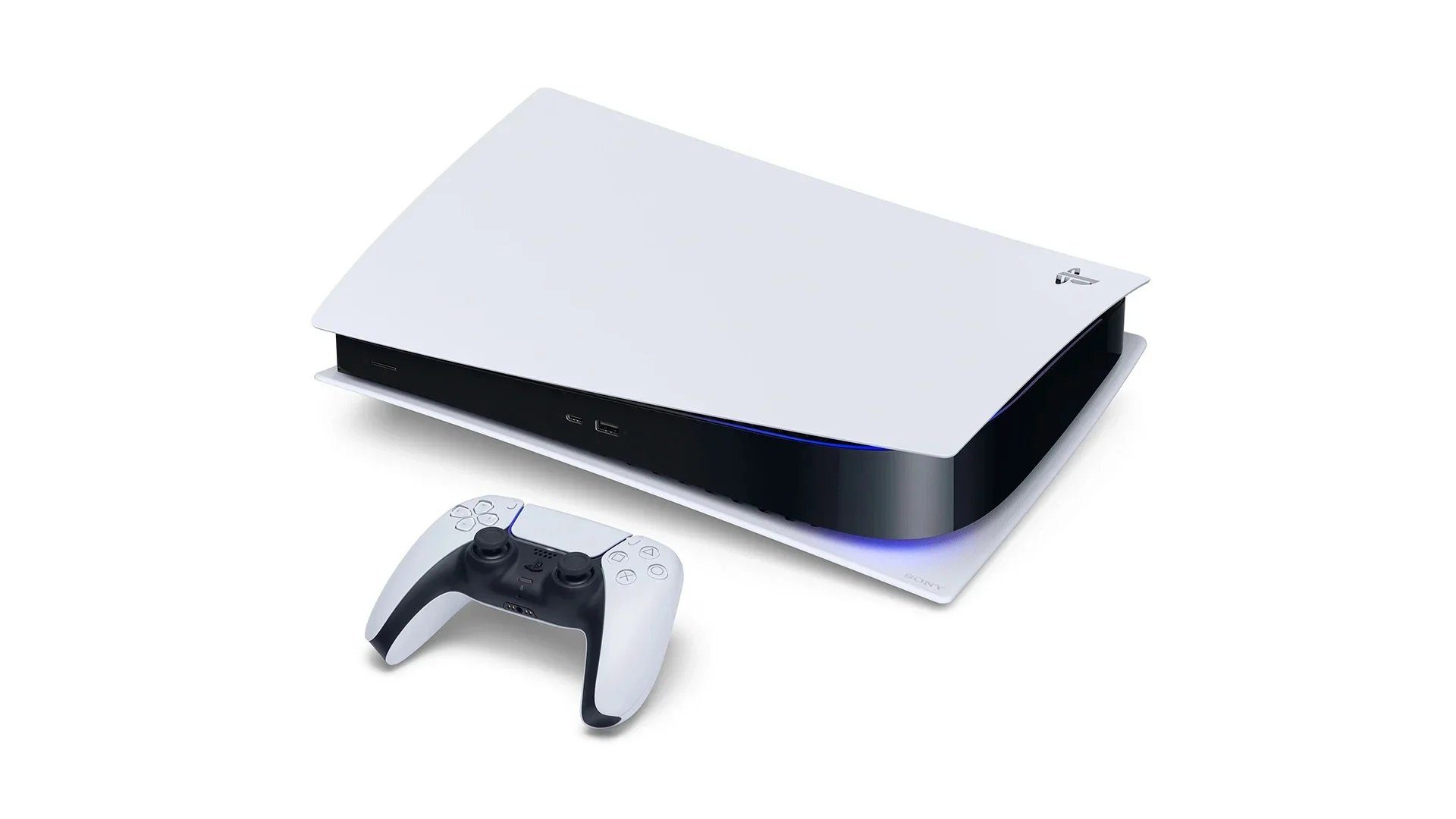 Confirmation of what we expected

It’s very easy to add more SSD storage to your PlayStation 5. It’s not quite as simple as the Xbox Series X letting you pop an expansion card into a slot in the back, but it’s not too intimidating. Sony’s teardown video of the PS5 revealed that removing the side panels allows access to an M.2 slot for installing your own PCIe 4.0 NVMe SSD. Unlike Xbox, it won’t require a proprietary drive.

However, that’s not all good to go on November 12. In a statement to The Verge, Sony confirms that the M.2 slot is useless at launch. “This is reserved for a future update,” Sony comments.

There’s no specific window as to when PS5 will support expandable SSD storage. The Verge says it’s because these NVMe SSDs need to be fast (hitting more than 5.5GB/sec of bandwidth), thin enough to fit into the SSD bay, and compatible with Sony’s I/O controller. It’s unclear if Sony has started testing yet.

However, PlayStation’s Mark Cerny had sort of set the expectation that SSD expansion wouldn’t be included at launch. Back in March, he posited that it’d probably come “a bit past” launch. We don’t know how far past November 12 we’re looking at, though.

That’s not to say the PS5 doesn’t have any expandable storage. It still supports USB HDD storage right away. That won’t deliver the next-gen speeds that both PS5 and Xbox Series X are using as major selling points, but at least it’s a place to keep your games without uninstalling them altogether. But, for a big add-on SSD that makes good on all the PS5 promises of super fast loads, you’ll have to wait a little longer.