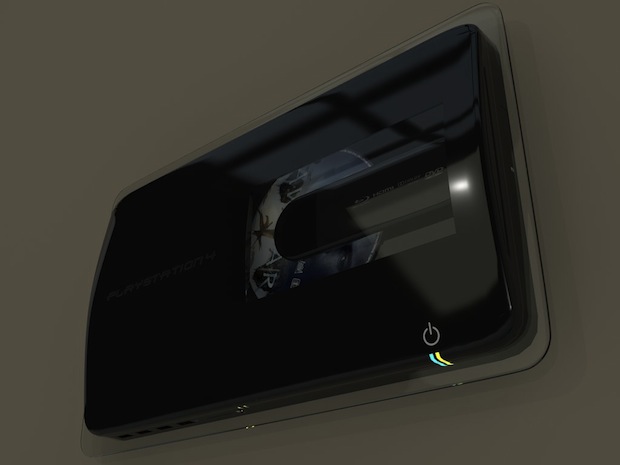 According to a “trusted source” at Develop, preliminary work on PlayStation 4 games has begun at several internal Sony studios. This source says that various game projects are at very early stages, and that several SCE studios now have teams working on PS4 game concepts that could turn into full production games if approved.

Of course, PS3 and Vita are in the spotlight now, and that will continue, but they have to work on the next thing to keep up with Microsoft and Nintendo, right?

They say that system specs have yet to be finalized, and that we shouldn’t expect to see it before 2014.

Develop says that a Sony spokesperson has declined to comment.