PlayStation 3 games have gotten expensive lately — as have a lot of other old games that are either rare, genuinely desirable as something an adult would play and enjoy in 2021, or heaven forbid, both.

I’m not about to sell off anything, but it’s to the point where I’ve found myself re-checking all of my collections in astonishment after seeing the prices games are fetching right now. In some cases, especially my DS library, these are titles I haven’t touched (much less thought about touching) in years. I know myself well enough to know that ditching them would end in eventual regret, but it’s tempting.

It’s a similar story on other consoles, including my bestie, the GameCube, and while it’s not necessarily a new trend — the pandemic has done a number on retro game prices — the PS3 is worth watching.

In the wake of Sony announcing its plan to remove the ability to purchase digital PS3, Vita, and PSP games later this year, I’ve been on a mad dash to catalog my existing purchases, figure out my longstanding gaps, and begin buying up digital copies (so far mostly PS1 Classics) before the store shutdown in July. I was so fixated on this initial goal that I hadn’t looked that much into stocking up on physical copies of PS3 games. In retrospect, that was a mistake. It’s probably too late for me.

[Update:  Sony reversed course on the PS3 store shutdown after this article was published.

As highlighted by ResetEra, certain PS3 games have gotten pricey — even some that are readily available on other platforms and can be purchased digitally for a reasonable price on the PlayStation Store. This isn’t an exhaustive list or anything, but here are some recent prices that stood out to me: 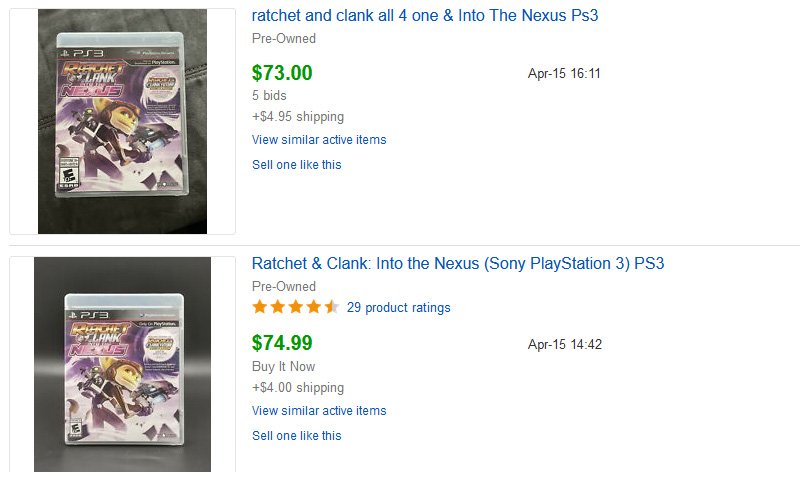 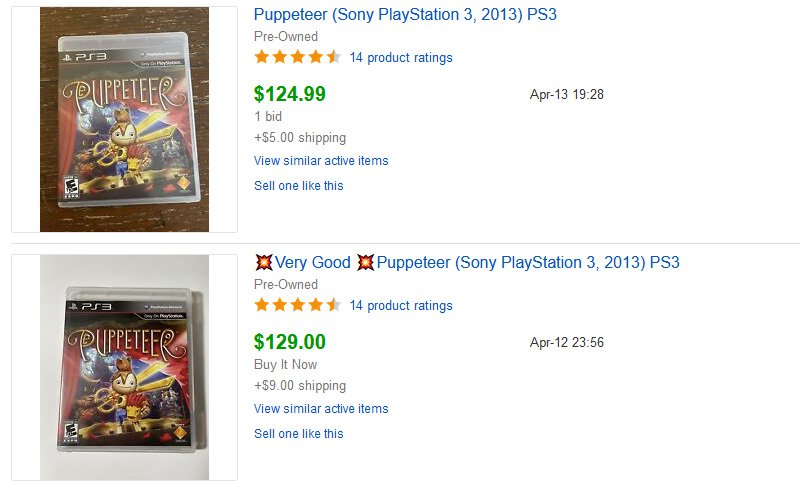 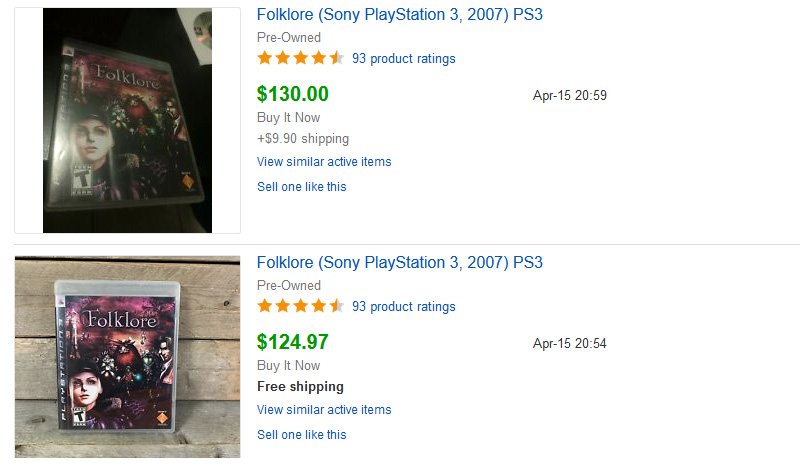 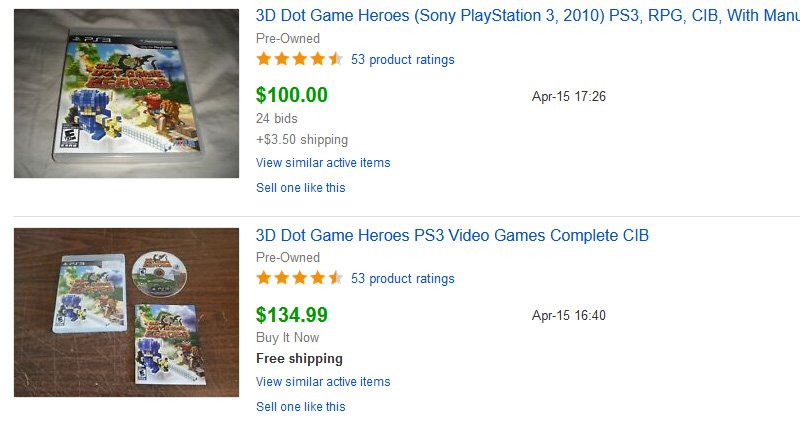 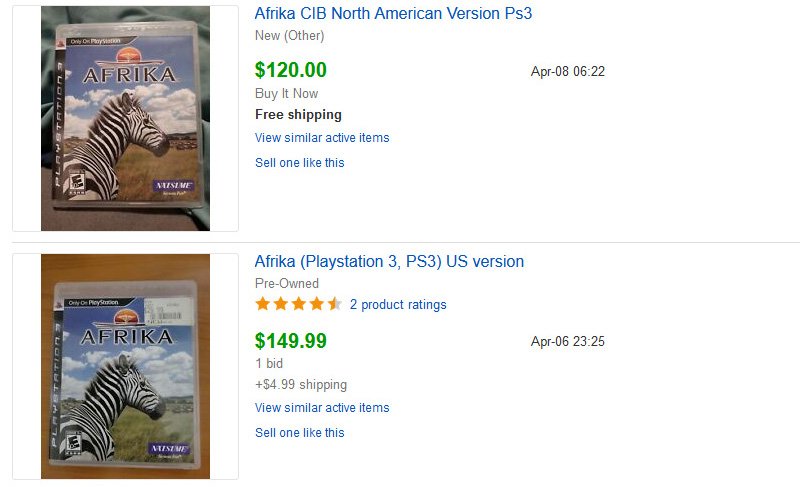 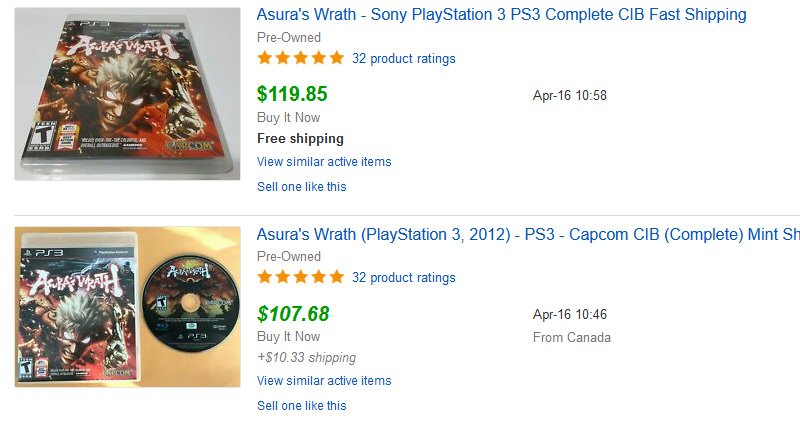 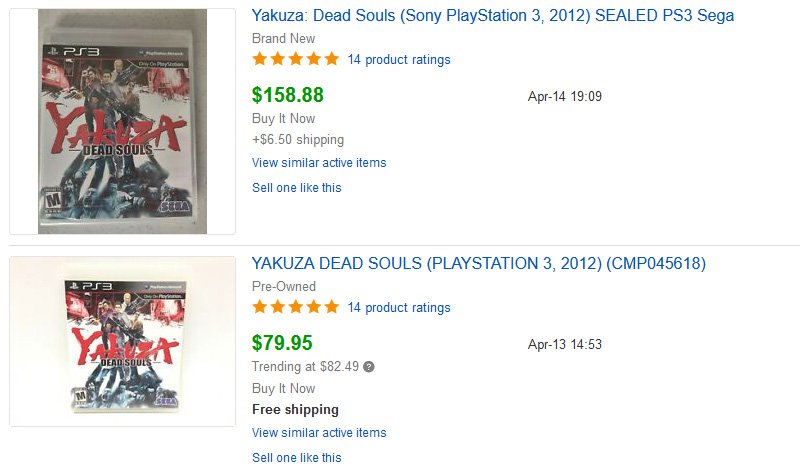 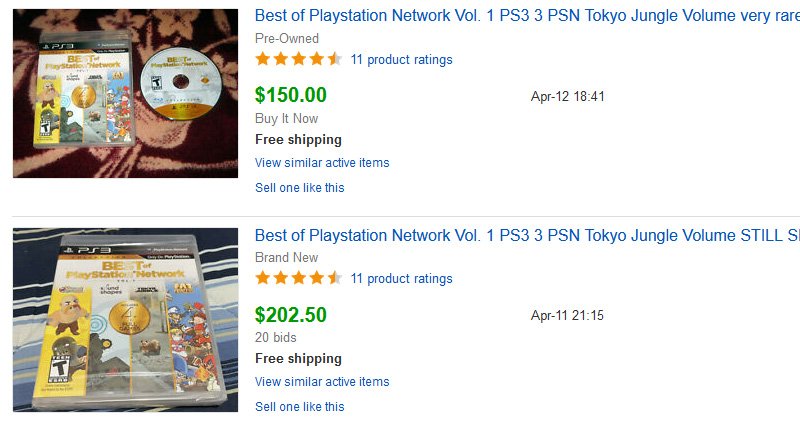 Personally speaking, my YouTube feed has become filled with lists of hidden gems worth grabbing from the PlayStation Store as well as popular games that are shockingly expensive on disc but dirt-cheap digitally. With all of this info swirling, I’ve thought more about my PlayStation 3 in the last few weeks than I have since I bought the system late into its lifecycle — no joke. I finally got a second DualShock 3.

I’m hardly the only one with a renewed focus on the PS3 right now, and that’s reflected in the soaring prices on the second-hand market. The recent drama about certain games being unable to download patches is surely adding fuel to the fire. A lot of us are looking to situate our libraries, and in this console generation, that means more than just buying a game, putting it on a shelf, and calling it a day.

If you’re a motivated buyer, start researching, and do what you gotta do before you feel even more pressure as we inch toward the store shutdown. If you’re open to parting with some of your less-loved games for the right (inflated-as-hell) price, it might be time to take another look at your library.

That goes double for complete copies of PS1 games like Suikoden II, Tron Bonne, and Klonoa.