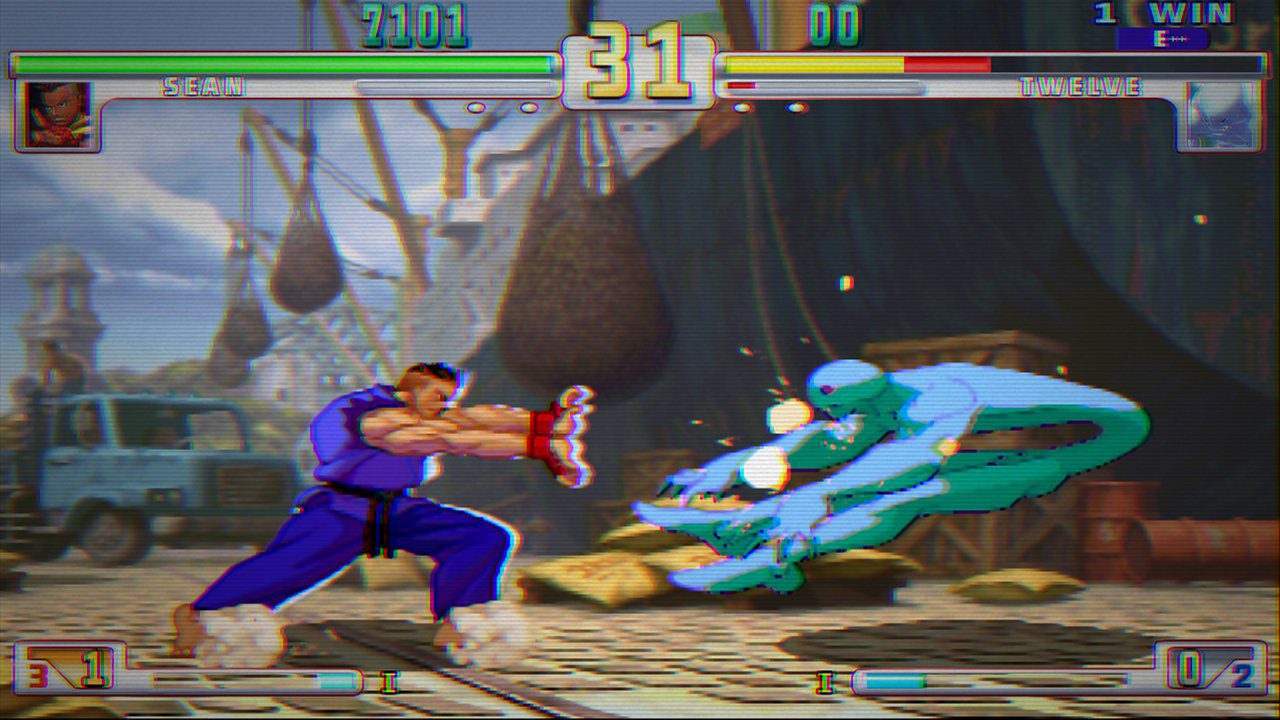 A new level of coaster enforcement

However, since our first report, a ton of games have also been added to the list and do not have patches. 48 games (that we know about) are still impacted to some degree, including some bigger games or exclusives like White Knight Chronicles and LittleBigPlanet 2.]

Just recently, we were talking about how great it was that Microsoft actually valued game preservation.

The ripples of their efforts to actually allow people to play their old games have been felt for some time, especially when it comes to preserving games as old as the original Xbox platform. But on the flipside, Sony is shutting down entire marketplaces for multiple devices, and now it seems like the PSN’s backend is shoddier than we thought.

According to myriad users on the forum PSN Profiles, a handful of games no longer patch at all. The games range from Dante’s Inferno to Castlevania: Lords of Shadow to Street Fighter III 3rd Strike, all of which currently cannot obtain patches from the PSN. There’s 35 known games in all, with a living list that grows by the day. In a few cases this process can lock folks out of DLC they’ve purchased without the new version to authenticate.

It all falls back to the warning signs of digital many years ago. Some companies were tying a lot of content solely to digital releases, and folks were asking constantly “physical edition when?” You’ve probably seen the chant before and rolled your eyes at it, but if this is the fate of the legacy PSN, it just goes to show you how important preservation really is. This is partly why people praised the idea of putting Witcher III, and all of its DLC, on one self-contained Switch cart.

You can find the full list below, compliments of DeidaraTV on PSN Profiles. We’ve reached out to Sony for clarification on why this may have happened.

No Patches for some PS3 games [PSN Profiles] Thanks John!

List of PS3 Games that are currently unable to get Patches: