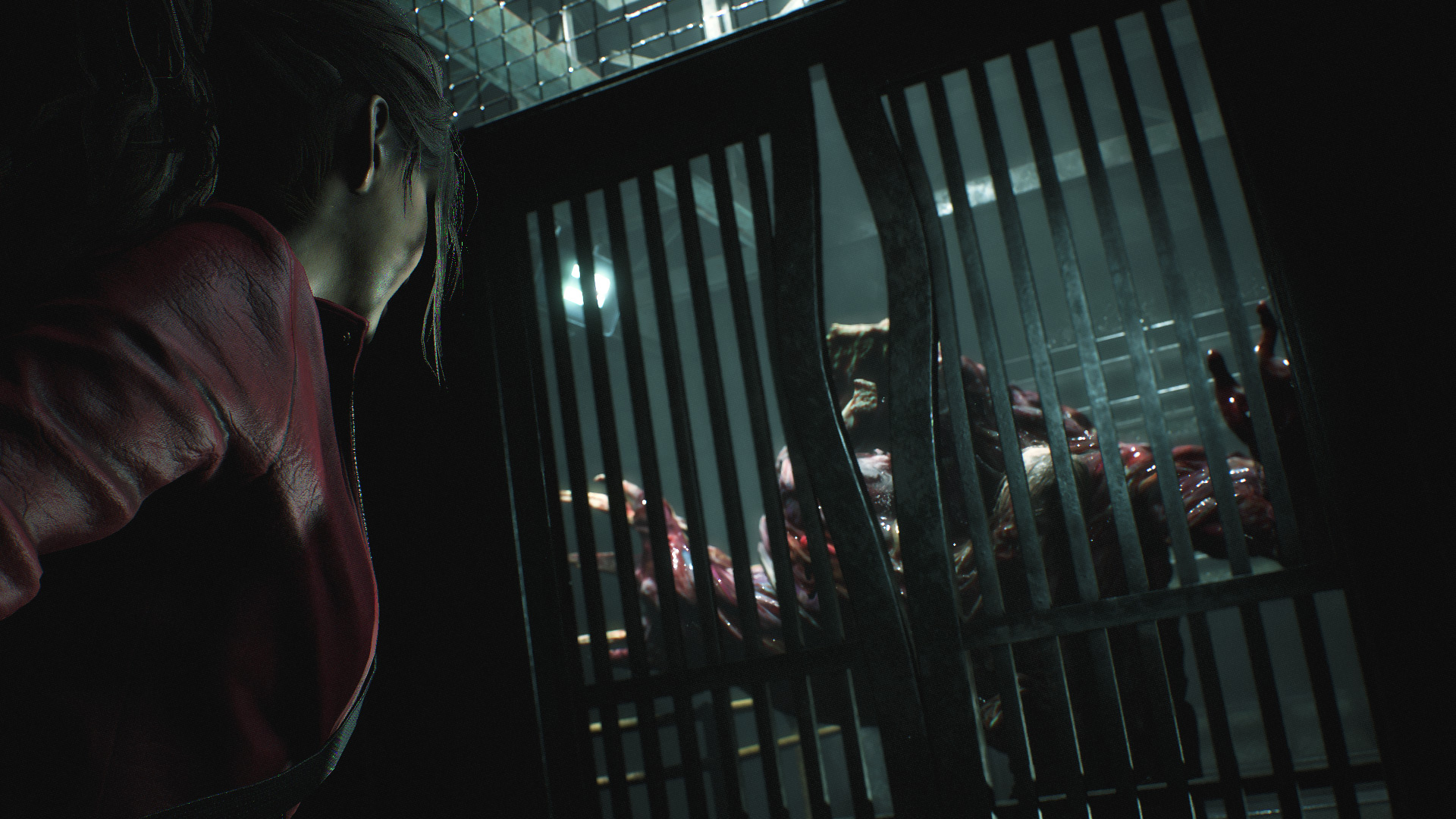 Take a load off

Life’s little joys are even better when you share them with the people you care about.

Whether you’re a long-time community member, an occasional reader, or you just happen to be passing through and you’re still feeling out the place, I think you’ll tend to agree. Some of us are sillier / stranger / more pun-obsessed than others, but we’re all here because of our shared interest in gaming.

I delight in the day-to-day randomness of the quickposts, don’t get me wrong, but my favorite part of the site is when an unassuming comments section takes on a life of its own as a pure, uninhibited stream of consciousness. It’s such a riot, and I want to cultivate more of those good-natured vibes.

The Resident Evil 2 remake is out as of last night. Even though I had plenty of time to dig in thanks to the generous 9:00pm Pacific unlock time, I stayed up way too late for a Thursday. My poor Claire has been chomped a disconcerting number of times, she’s taken more than a few wallops from the towering Mr. X, and I am so very afraid of the torment Lickers inflict when luck isn’t on your side.

On a positive note, and despite spiraling into anxiousness just thinking about the big beefy lug’s thudding footsteps, I’ve made steady progress. I’m roaming the sewers right now. It’s, uh, real gross down here! I’d also like to extend my sincerest thank-you to the folks responsible for Resident Evil 2‘s map detailing. Immediately knowing which rooms you have and haven’t fully combed is a godsend.

Even if you aren’t into Resident Evil, let’s chat about whatever. It’s the weekend! Weekends rule.