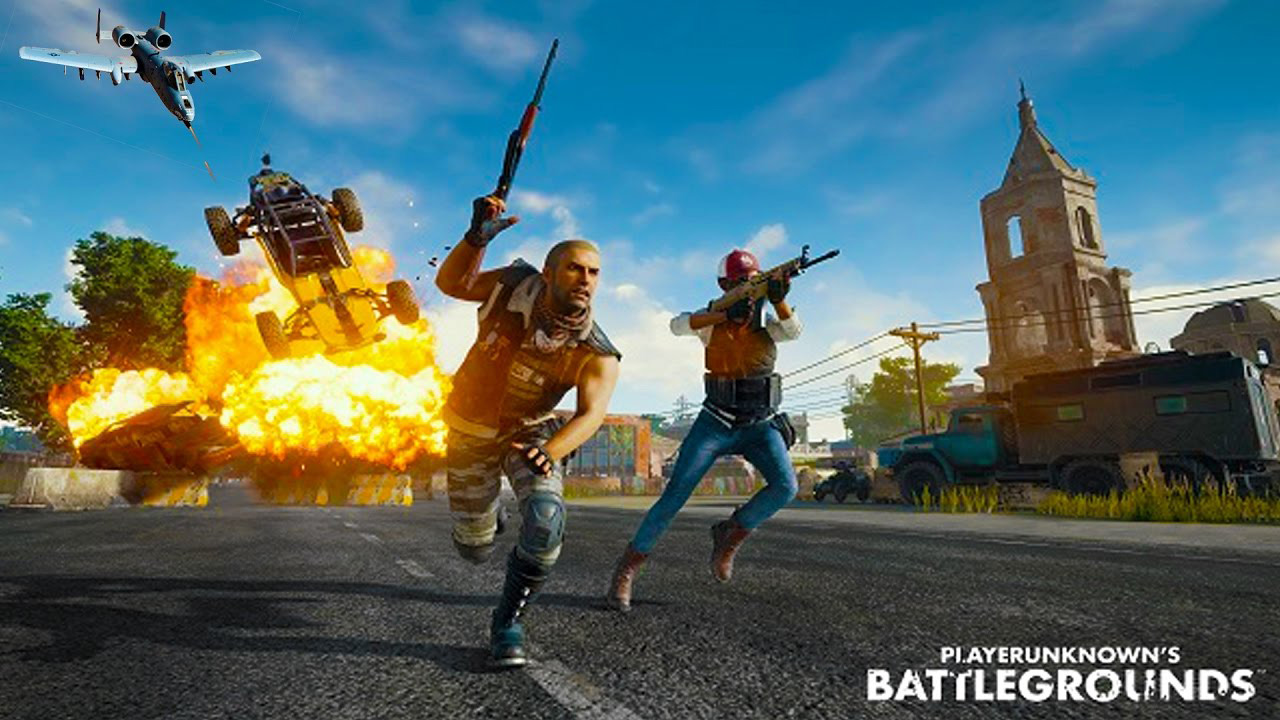 PlayerUnknown’s Battlegrounds is, as I have been told, popular. Very popular. It’s the game of choice of The D-Team, it hit six million copies sold earlier this month, and it’s produced some entertaining stories of people tempting the hands of fate when they pull off dick moves. Its success is one of those feel good stories of a gamer being so passionate about this hobby and working their ass off in the mod scene, they’re able to make a real, honest-to-God career out of it.

I have nothing but respect for Brendan Greene and what he has created with the team at Bluehole, and I am genuinely happy their game now holds the record for highest peak player count for a non-Valve title.

We now hold the record for the highest peak player count of any non-Valve game! GG WP everyone <3 pic.twitter.com/cHjXPeSE8p

Take that, Fallout 4! I honestly thought by the time the end of July rolled around, the Destructoid staff would be talking about nothing but Splatoon 2 multiplayer — and there is plenty of Salmon Run discussions being had — but Battlegrounds has been the talk of the town. Like Breath of the Wild before it, the freedom in its mechanics is allowing for some spectacular videos on YouTube and I can’t help but watch them all.

I hope to be able to finally play it for myself later this year, either when I get a capable gaming PC or if I pick up an Xbox One when it launches for the console. I wonder what its peak player count will be then.