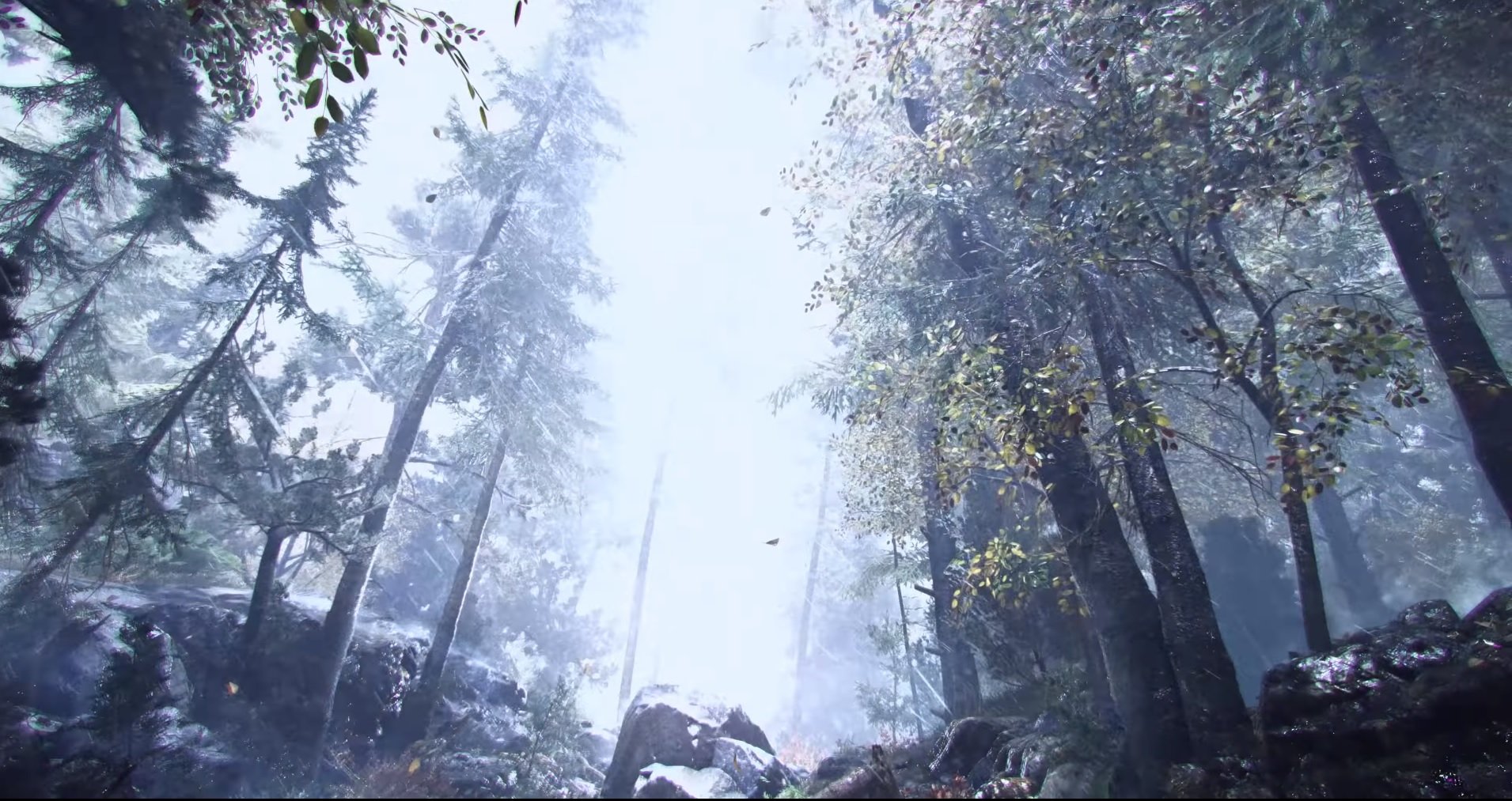 Brendan “PlayerUnknown” Greene, the creator of PlayerUnknown’s Battlegrounds, announced his departure from PUBG owner Krafton today. The creator is forming a new studio in Amsterdam, Netherlands.

Greene’s studio, PlayerUnknown Productions, is an independent development studio. Krafton will, however, have a minority stake in the studio. Its site also lists Prologue under its games, at least for the time being. Announced in 2019, Prologue was set to be something else entirely for Greene and his team, and also wouldn’t have been a battle royale.

Greene said in a statement that the team is exploring the systems needed to enable massive scale within open-world games. The studio will have more to reveal about its upcoming project at a later date.

“I’m so very grateful to everyone at PUBG and Krafton for taking a chance on me and for the opportunities they afforded me over the past four years,” said Greene. “Today, I’m excited to take the next step on my journey to create the kind of experience I’ve envisaged for years.”

It’s interesting to see Greene depart, as PUBG has been steadily building up over the last few years. PUBG Corp recently rebranded PlayerUnknown’s Battlegrounds to PUBG: Battlegrounds, as part of an effort to establish the PUBG acronym as a brand.

Krafton and PUBG Corp also picked up former Dead Space dev Glen Schofield to head up Striking Distance, which is currently working on its own sci-fi horror game The Callisto Protocol. That game is also set within the PUBG universe.

What Greene’s departure means for PUBG remains to be seen, but I’m interested in seeing what his newly independent studio works on. As the battle royale trend has calmed down a bit over time, you have to wonder what exactly PlayerUnknown will look to next.