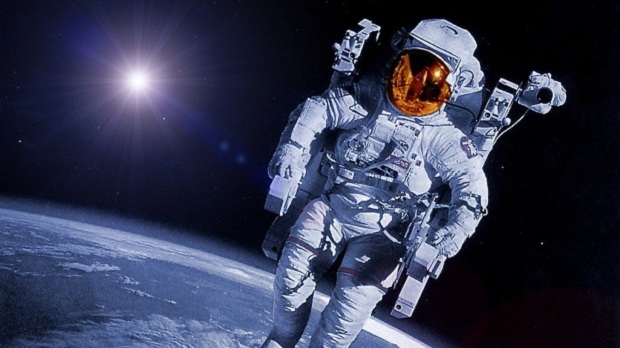 Xbox One’s still up in the air

One of the biggest selling points of the PlayStation 4 and Xbox One for a lot of people is the integrated Twitch functionality. It makes sense for it to be a native part of the infrastructure, as game streaming seems to be all the rage these days. Well, maybe not all the rage, but at least a portion of the rage.

However, with regard to the PS4, one of the drawbacks is that the only way to watch Twitch streams is to catch them live. This may change at some point. Speaking with Joystiq, Sony said that it’s “planning to add Twitch livestream archiving in the future.” Sony made no mention of a time-frame or what quality the streams would be set at.

Microsoft isn’t yet in the position of being able to speak about Twitch features, as it won’t arrive on Xbox One until 2014. However, a spokesperson offered a generic “we’re always listening to our fans’ feedback, and [archiving] is certainly something we’d consider adding.”

Twitch archiving planned for PS4, being considered for Xbox One [Joystiq]