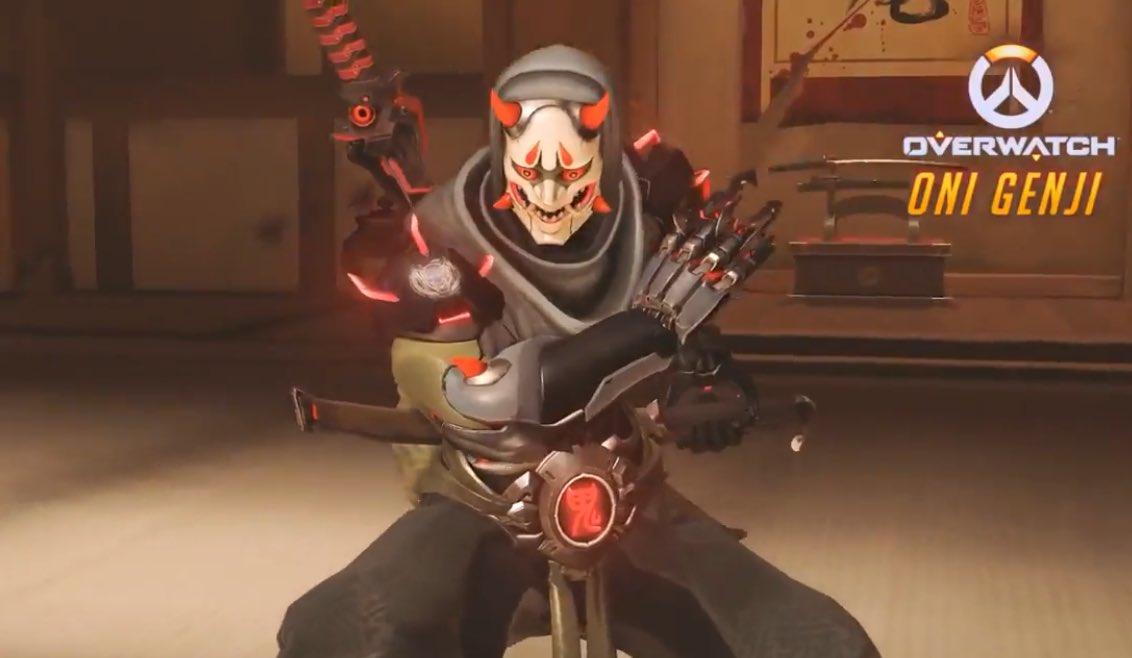 Just play with friends or join a community

Blizzard has a brilliant plan for injecting some folks into Heroes of the Storm — funnel them in from their most popular game, Overwatch.

From now until January 4, you’ll be able to participate in the “Nexus Challenge,” where 15 Heroes games or more will net you the Oni Genji skin in Overwatch. If you opt for 30 games or more you’ll get five Heroes characters as well as a mount and 30 day Stimpack (XP booster). You can play quick match, ranked, unranked draft, or co-op vs. AI to satisfy the requirement (the latter is what people will probably do the most if you’re rushing it, as it’s the quickest way).

Note that you need to do this with a friend, but if you’re completely alone there’s plenty of help available online. Just check out a community like this one and people will be more than willing to direct you towards an in-game chatroom to reach people, if not directly in said communities.

Filed under... #Heroes of the Storm#Overwatch