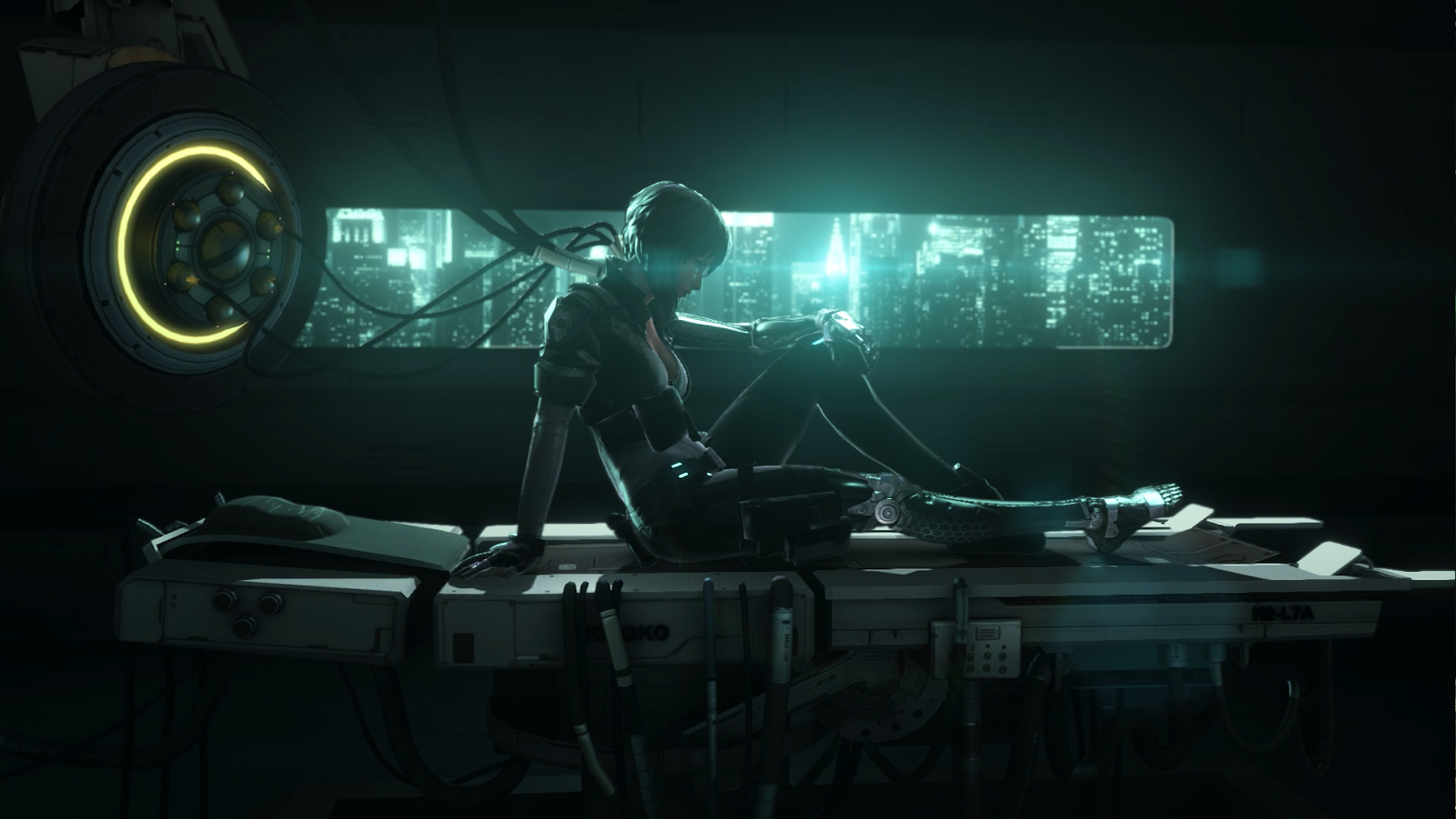 That Ghost in the Shell shooter I keep talking about, Ghost in the Shell: Stand Alone Complex – First Assault Online (GITS:SAC-FAO for short), is finally playable in its Early Access period on Steam or through Nexon’s launcher. It’s five bucks to get in on the ground floor, but GITS:SAC-FAO will be free-to-play sometime next year if you want to wait for it.

The final release still plans to add new modes, maps, weapons, characters — a lot of shit, basically. But the Early Access build is promising, “the core gameplay experience to be in place including several unique characters, three initial game modes (Team Deathmatch, Terminal Conquest, and Demolition), five maps based on iconic locations from the anime, many weapons, initial augment and weapon attachment systems and basic matchmaking and progression systems.”