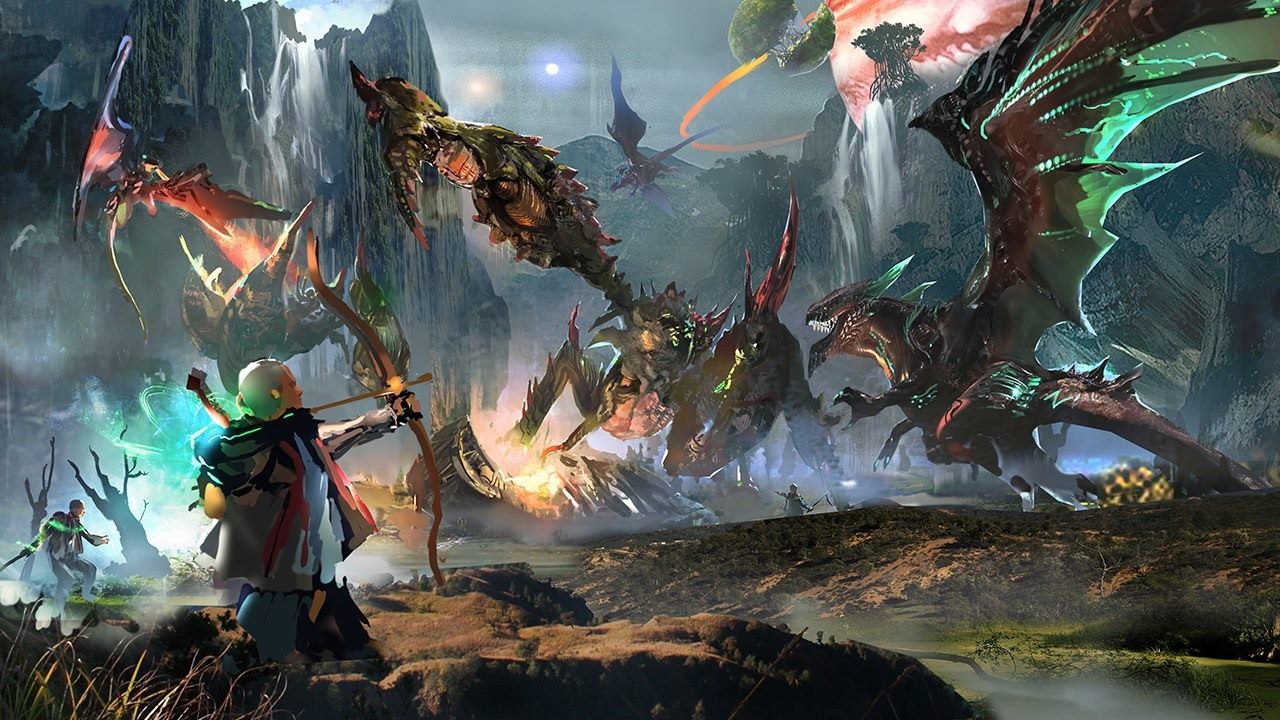 It’s not up to Platinum, though

Platinum is keeping busy as of late. Yesterday’s news of a Wonderful 101 remaster is just the tip of the iceberg. The Osaka-based studio is also working on Bayonetta 3, Babylon’s Fall, and whatever else is included in the four-part mystery site of upcoming reveals.

Just because Platinum has its hands full doesn’t mean it isn’t intrigued by the ghosts of its past. In an interview with Eurogamer Portugal (and translated by WCCFTech), Platinum head Atsushi Inaba says the developer would be happy to return to Scalebound someday, but it’s much more complicated than that. “Whatever happens with this project, we can’t really do anything with it unless Microsoft leaves us,” Inaba comments. “But it’s a game that we [fell] in love with and love. If the opportunity arises, it’s something we would love to return to.”

Scalebound was infamously canceled by Microsoft three years ago. It left a bad taste in most people’s mouths, as Scalebound was the most promising-seeming new property for Xbox. However, Platinum spoke up last year and accepted partial blame for the cancellation, saying that both sides were at fault for Scalebound‘s fate.

Inaba also confirms that Microsoft still wholly owns Scalebound. That’s the most obvious roadblock to Platinum chasing this dragon. However, Platinum got an injection of Tencent cash earlier this year specifically so that it could pursue more projects and dabble in self-publishing. If Nintendo budged and allowed Platinum to independently handle the Wonderful 101 remaster, maybe Microsoft can be swayed to let Platinum have another go at Scalebound — if the price is right, of course.