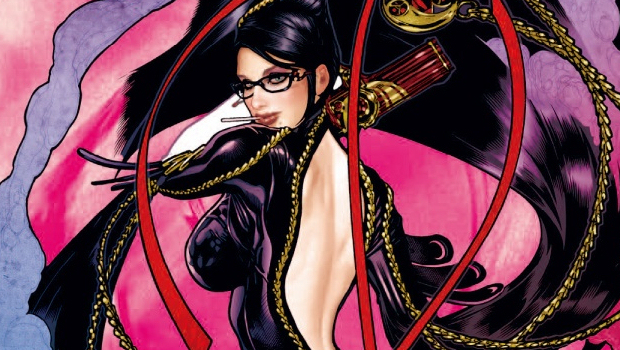 Platinum Games producer Atsushi Inaba has hit back at those who talk about the “decline” of Japanese game studios, claiming it’s a “joke” to lump every developer together, and pointing out that there are plenty of awful Western studios.

“I don’t like it when people lump Japanese games developers all together into one group,” he said in the new issue of Edge. “Frankly, I think it’s a joke. What do these people know?

“I don’t think there’s a need to be down on Japanese games in general. Platinum is a company that is trying to push to the front and do big things. But I think it’s true that some Japanese developers are still making Japanese games, and trying to maintain their status quos — that’s their whole strategy.”

Phil Fish caused a stir earlier in the year when he said Japanese games sucked, but he’s not alone. Even Japanese developers, such as Keiji Inafune and Akira Yamaoka have slammed their country’s games. Still, I think I’m with Inaba. There are some annoying problems unique to Japanese development, but there are just as many unique problems holding Western ones back too.

Let’s just admit that everything in the world is terrible and move on with life, yeah?

Platinum on Japan dev ‘decline’: ‘There are tons of terrible Western studios too’ [CVG]