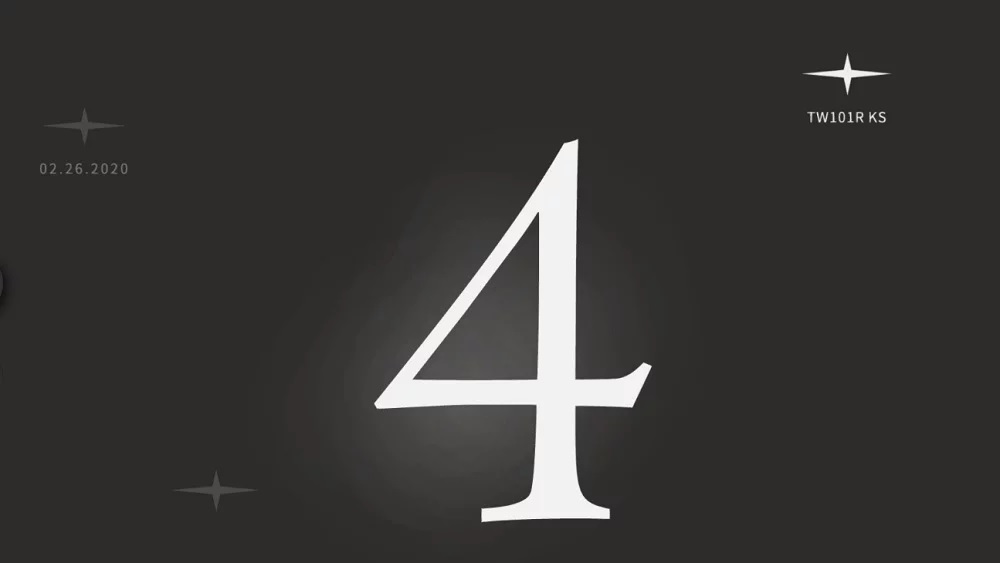 PlatinumGames has revealed that the final announcement of the fabled “Platinum 4” will be made on April 1, and it is expected to be something very special indeed.

To be fair, the three previous announcements that have emanated from this mystery quadrant have all been pretty good. It started with The Wonderful 101: Remastered in early February, followed by the reveal of upcoming Hideki Kamiya’s kaiju-fighter Project G.G. This was then followed by news of Platinum’s expansion, as the Bayonetta developer opened a new studio in the heart of Tokyo.

As for this fourth reveal, Platinum head honchos have already hyped it up as being something particularly exciting, with vice president Atsushi Inaba previously stating that it would be “very Platinum.” Several possibilities come to mind, but given the surprising nature of the previous announcements, it’s hard to put your money down on anything in particular. We shall see.

The fourth #Platinum4 announcement is on its way! Look to the stars on 04.01 for more…https://t.co/GLRQg6RNI8