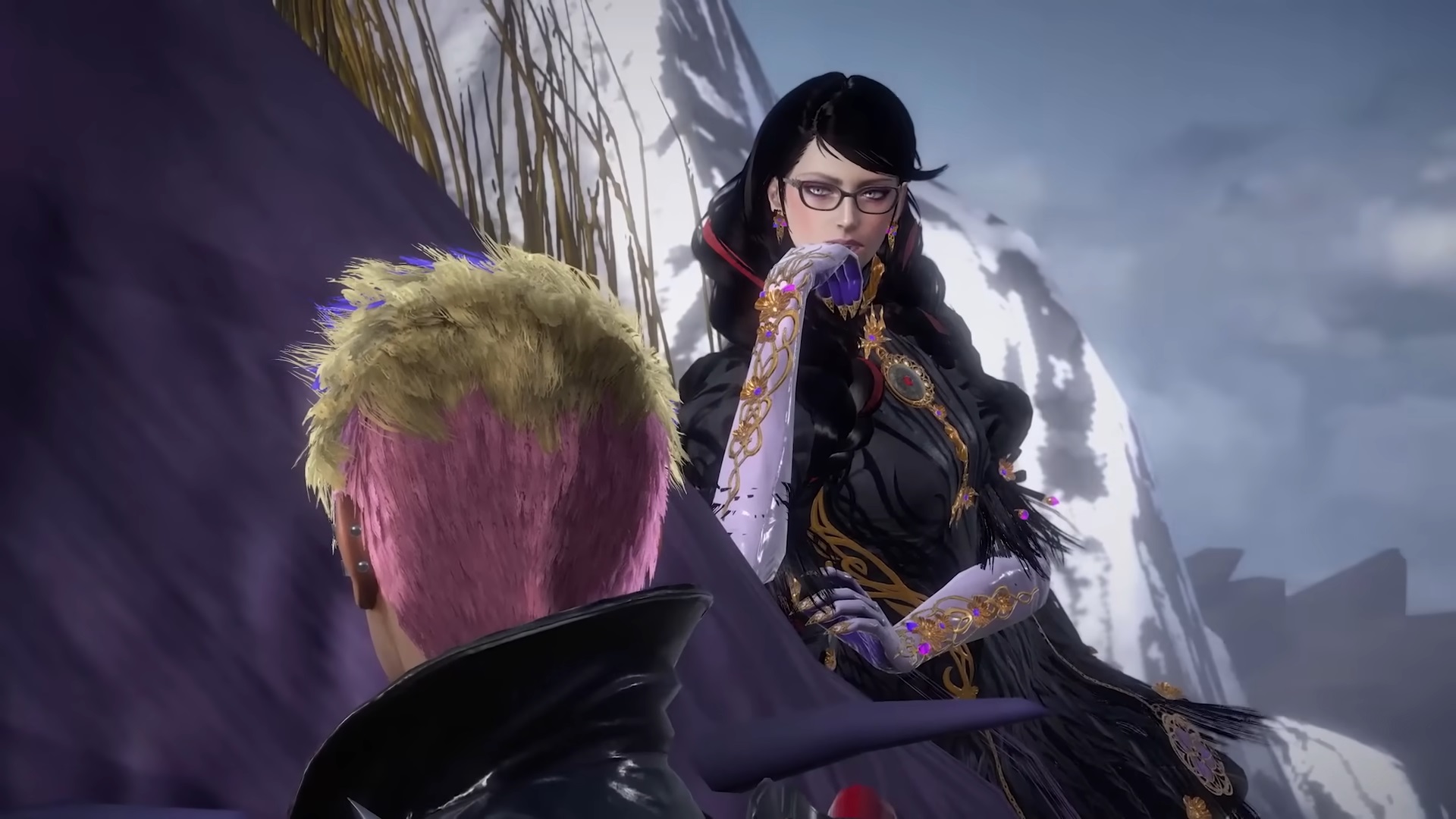 “I personally do hope that they still have this portable element”

Bayonetta 3 is nearly here after a years-long wait, and amidst its release, we have some Hideki Kamiya Switch thoughts. Those are arguably the best kind of Kamiya thoughts.

Speaking to VGC (alongside of Platinum vice president and CBO Takao Yamane and CEO Atsushi Inaba), vice president Kamiya chimed in on several industry topics (as he does!) and touched on a theoretical follow-up to the Nintendo Switch: as well as how he currently engages with his current hardware, and the hobby in general.

“And that’s exactly how we approached Bayonetta 3: we had to make use of the full potential of the hardware that we have. And as I said, this mentality will be the same on every hardware platform that we’re developing games for moving forward, and not a mentality that is limited to the Nintendo Switch. Personally, this is a very lifestyle-oriented preference for myself, but right now I feel it’s really difficult for me to actually ‘sit’ still in front of the TV and play games. For me, I lie down and play games in portable mode and I enjoy games that way, and that’s the biggest reason why I like the Nintendo Switch. Whenever the new hardware that Nintendo decides to launch next arrives, I personally do hope that they still have this portable element so that it can support my lifestyle of playing games as I lie down!”

So there’s several things to unpack here. Obviously Kamiya is going to boost up the current hardware of something he’s released several big games on, but the “lifestyle-oriented preference” bit is really interesting. Although portable handhelds have existed for decades, the ability to play many AAA games lying down, for him, ushered in a new way to mesh with the hobby. I’ve met myriad people who feel the same way, who even play their Switches in portable mode despite being right next to a dock/a TV.

He also mentions “new hardware” from Nintendo, and how a portable element is on his wishlist. I think it’s safe to say that if Nintendo does do a Switch Pro to wring out every last drop of the Switch series line (or goes for a Switch 2 in the future): either way it’ll likely have a portable focus. Nintendo struck gold with the ability to sell multiple pieces of hardware to families, and likely won’t want to give it up anytime soon.

Basically all they need to do is forge a “more powerful Switch,” and most of the hard work is done.