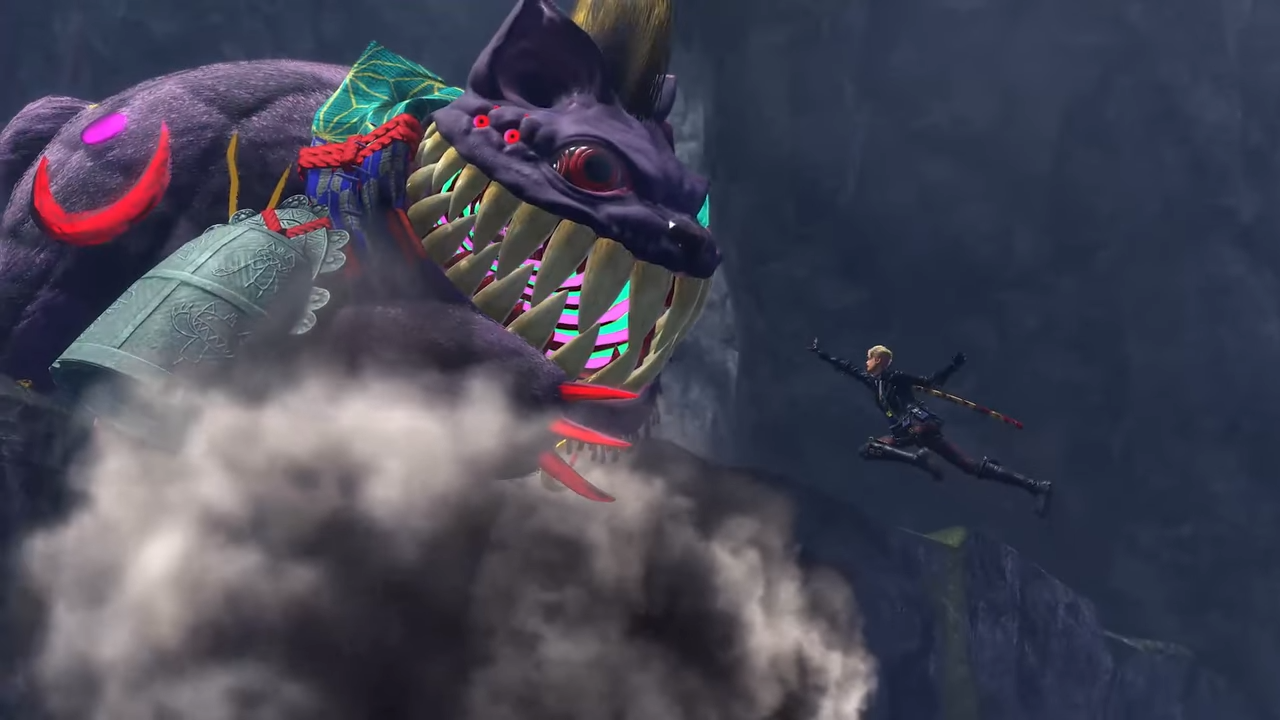 We finally have a Bayonetta 3 release date, after years of waiting for it! Nintendo has confirmed October 28, 2022 with a new trailer. If you’re curious, the date is at the very end! It feels like it would have been a classic Nintendo Direct info drop, but here it is on a random Wednesday morning.

We also have brand new info from Nintendo beyond the Bayonetta 3 release date, with a few key story implications. There will be a “coven of Bayonetta,” with “each [member] more fabulous than the last,” with settings that include Tokyo (as we’ve seen in the past), as well as the mountainsides of China (and “beyond”). We’ll also get to play a “witch-in-training” named Viola, a sword-wielder, and she’s accompanied by Chesire, a cat companion. Major Devil May Cry 3 vibes with the Nero and Viola parallels!

This special Trinity Masquerade Edition of #Bayonetta3 also dances its way onto #NintendoSwitch on 28/10! It features a 200-page artbook, as well as three special game sleeves which combine to form a panoramic artwork. pic.twitter.com/uDpTMOkHJP

Nintendo has additionally shown off the “Trinity Masquerade Edition,” which will be at “select retailers,” and will provide a 200-page color art book, on top of three reversible game cases for each entry of the series on Switch. “More details will be revealed in the future,” and hopefully that process isn’t as rough as the Xenoblade Chronicles 3 special edition.

Oh, and the original Bayonetta is out as a standalone physical release on September 30, with a “limited number” run. It’s priced at $30.

[Update: Platinum has separately revealed a new filter called “Naïve Angel Mode,” which will change some outfits in Bayonetta 3to be less revealing as an optional filter. It’s a super interesting way to tackle these types of things, which platform holders are often in contention with.]

Relax, the witch is back and sexier than ever????

We've added the revolutionary "Naive Angel Mode" to Bayonetta 3 so more people can fully enjoy it????

By turning it on, you can play right in the living room without having to worry about what's on screen… we think????#Bayonetta3 pic.twitter.com/SEs3vqrdYc