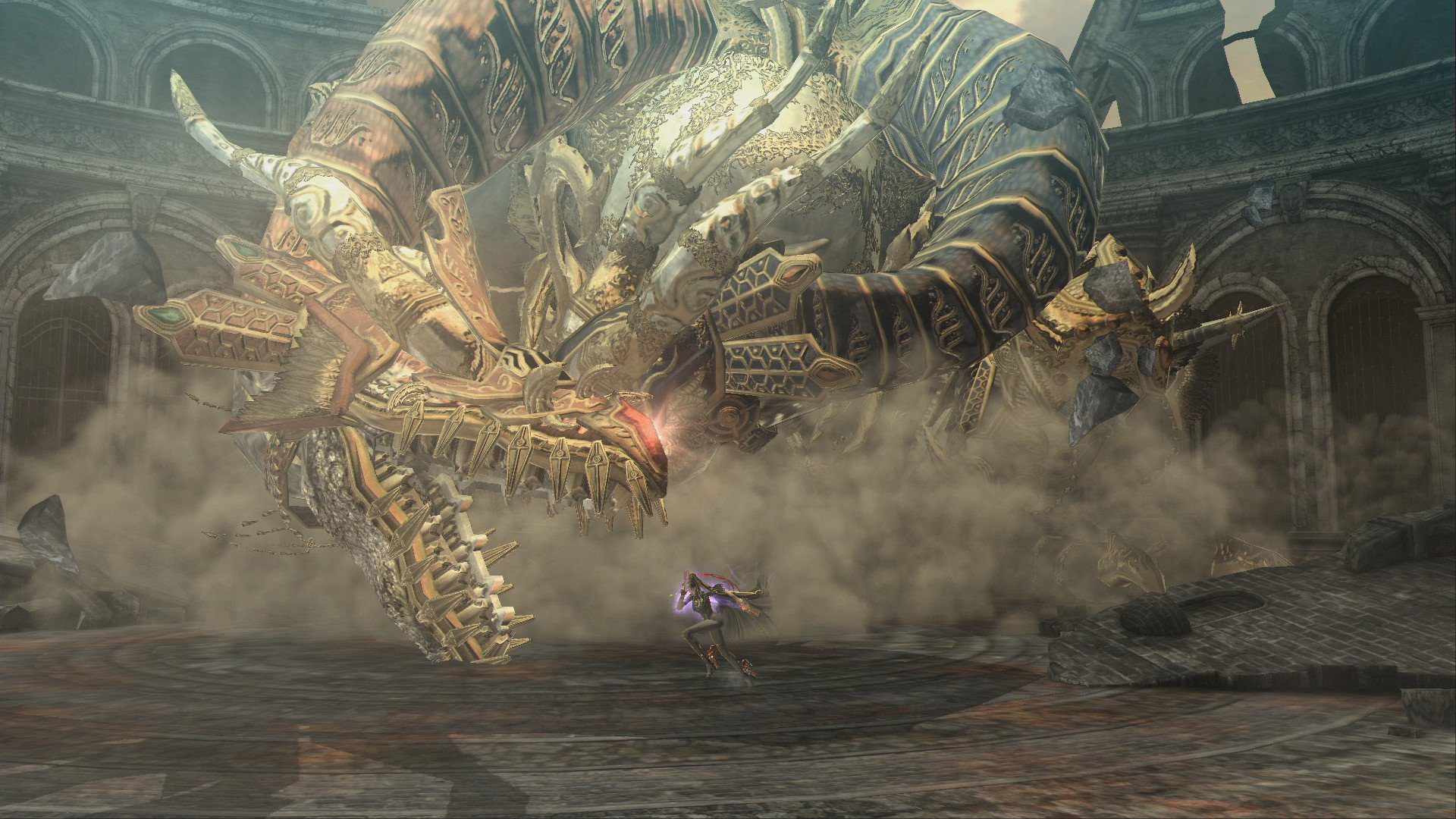 ‘Many people are worried about Bayonetta 3’

One of the things I look forward to the most during each holiday season is Famitsu’s massive “end of year interview” initiative.

Typically, Famitsu taps nearly every major Japanese publisher for brief comments on their 2021 goals; some of which dish up huge direct or indirect teases. This year, we got a ton of that. Platinum Games is checking in to tell us a bunch of stuff we already know, but it’s generally good news nonetheless.

Speaking for Platinum, famed producer Hideki Kamiya noted that although “many people are worried about Bayonetta 3,” “verifications of new systems have been going great and development is going very well.” Kamiya admits that this is a “copy” of prior comments, but the point still stands.

But what about their future endeavors? Well, Project G.G. (working title) is actually happening in earnest, and has moved on from just an idea. Kamiya says that work has “finally started moving, so please look forward to it.” Remember, Platinum is also developing Babylon’s Fall, and possibly some secret projects we don’t know about yet.