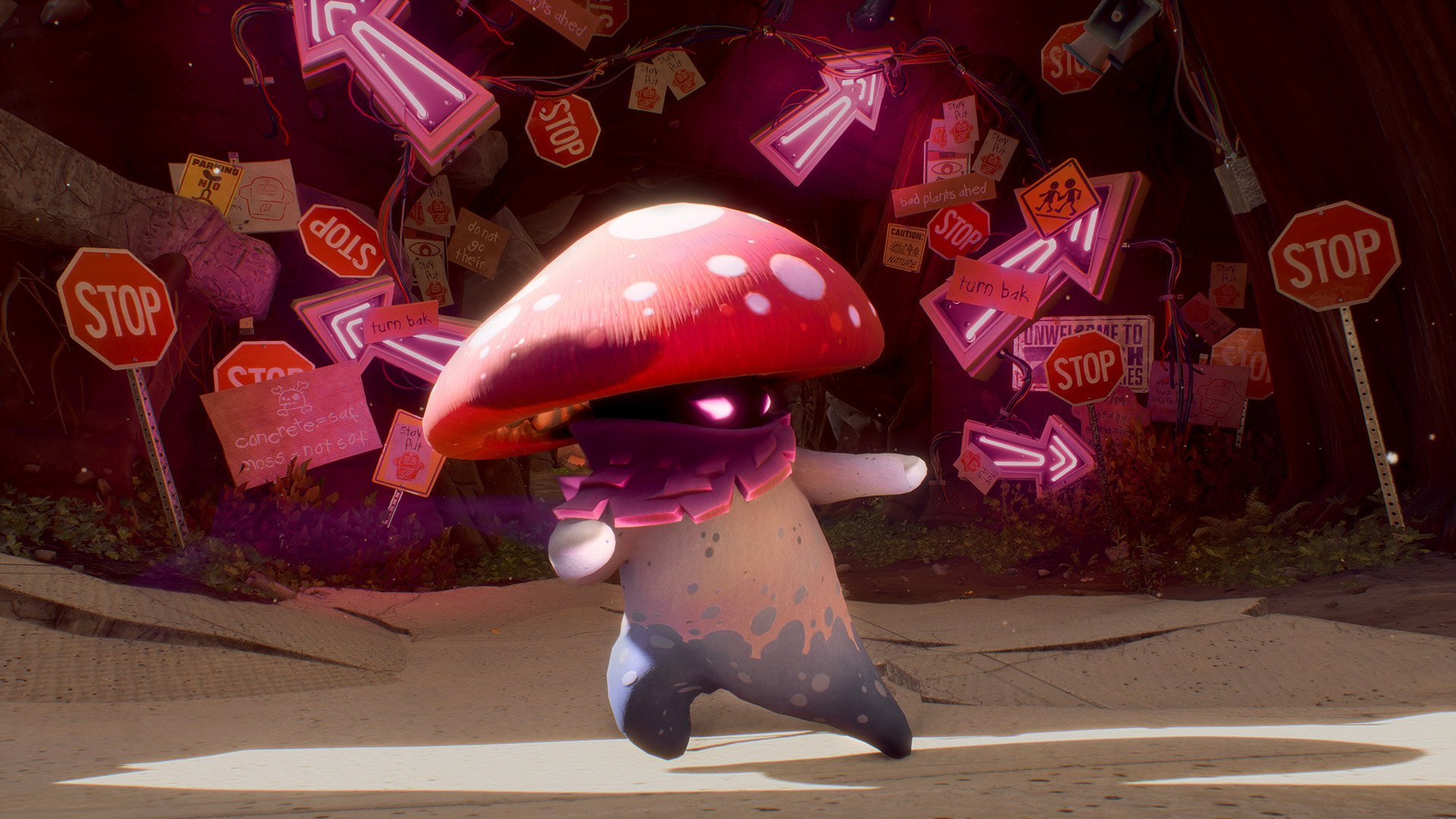 Plants vs. Zombies: Garden Warfare 3 is here! (Sort of.) PopCap and EA have announced Plants vs. Zombies: Battle for Neighborville – the third game in their wacky multiplayer shooter series – and in a semi-surprising turn of events, it’s playable today across PC, PlayStation 4, and Xbox One. The current not-quite-finished Founder’s Edition is $30 ahead of the game’s full $40 launch on October 18, 2019.

I heard chatter about Plants vs. Zombies trying its hand at “early access” this morning and recoiled a bit, but once I saw this gameplay trailer, those thoughts started to slip away. I am too mesmerized by Night Cap, the new ninja mushroom, to say nothing of the bow-firing ’80s Action Hero zombie. There’s also fun-sized characters like Acorn and Space Cadet, which can transform into a bulky Oak and Space Station, respectively, and even let other players hop aboard for team-up attacks. This game looks wild.

PopCap has gone on record to say that Battle for Neighborville‘s “modes and features are already final,” and this Founder’s Edition run is about “polishing performance.” This early-access version will only be purchasable until September 30, and over the next six weeks leading up to the October 18 launch, the game will get weekly content updates to flesh out PvP, PvE, and free-roam. Your progress carries over.

I’ve been vaguely anticipating the next game from the Plants vs. Zombies: Garden Warfare team for a while now – this series is my jam, through and through – but I didn’t expect Battle for Neighborville to make this good of a first impression. Now they just need to avoid squandering that potential.