The soft launch has begun on iOS and Android

PopCap has soft-launched Plants vs. Zombies 3, a new mobile-based free-to-play game, in select territories. Right now, it’s playable on Android Galaxy S6 devices and iPhone 6S or higher in the Philippines. More countries will be supported “as time goes on,” according to the developer.

The game is still about defending against kooky zombies with your all-powerful plant squad, but it’s “not meant to replace the original PvZ or PvZ 2.” Put another way, it’s mixing things up. “For this game, we wanted to incorporate social play, faster combat, and deeper synergies for the plant team.”

One big change is that you no longer need to plant sunflowers to produce energy – there are “multiple” ways to “improve your sun production” and the sunflower’s “role has been expanded in new ways.”

The main loop of Plants vs. Zombies 3 is assembling a diverse team, leveling everyone up, and knowing which plants are best suited to which missions and boss battles. Related: it has microtransactions. 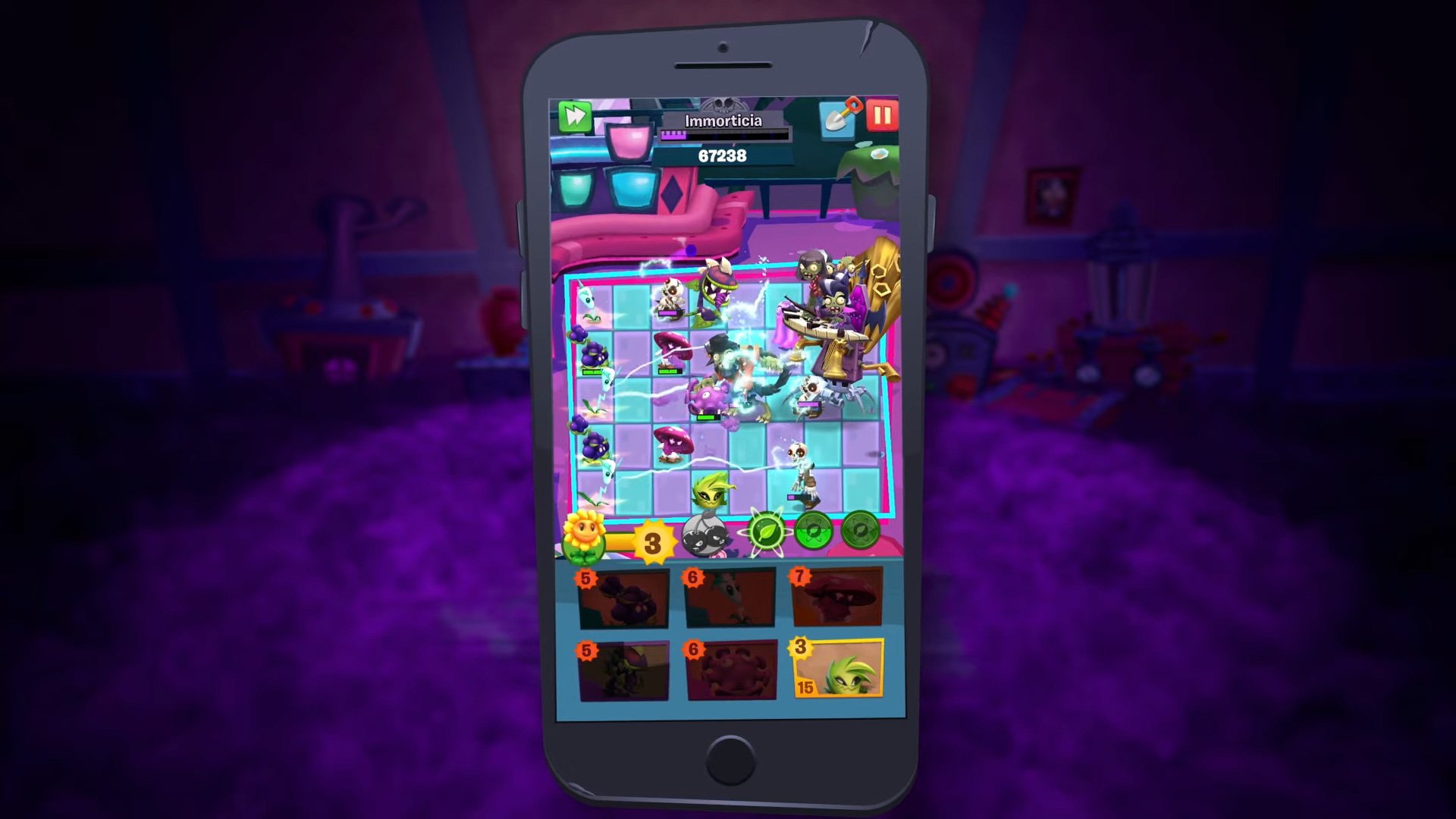 The core progression involves pushing back the undead troops, rebuilding, and clearing floors on the Devour Tower. PopCap is also leaning into multiplayer and hoping that friends will guilt-trip each other into joining up. “Compete against others in Arena Mode and climb the League Tiers in Tournaments to earn gems and seeds. You can also create or join a Club to chat, donate seeds, and acquire Club plants.”

There’s no definitive word about Plants vs. Zombie 3‘s worldwide release, but the developers “want to take as much time as wee need during soft launch to grow the game into something really awesome.”