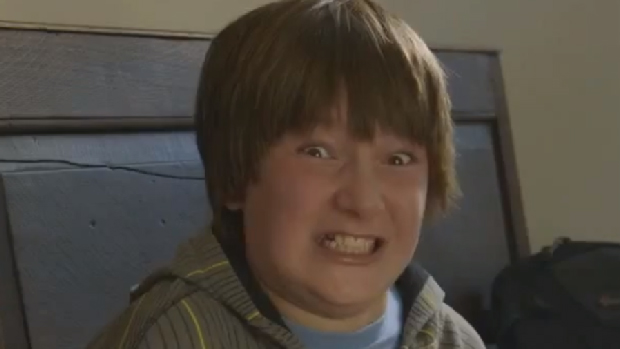 Don’t most decent videogames have a sequel out by now?

PopCap beat us to the punch by relabeling its game Plants Vs. Zombies 2: It’s About Time within a new teaser trailer that also reveals the game’s July release. This trailer was announced on the official Plants vs. Zombies Facebook and posted on the official YouTube as well as revealed on Boogie2988‘s YouTube channel instead of PopCap’s which is kind of baffling.

Outside of some hilarity, a new subtitle, and launch window, the teaser doesn’t offer much information on the upcoming sequel to the tower defense hit. Though, you will see some recognizable faces, including Xbox Live’s Major Nelson.

This sequel arrives in addition to the Facebook spin-off Plants vs. Zombies Adventure which will launch May 20.

So, hey, that’s one summer release to look forward to, right?