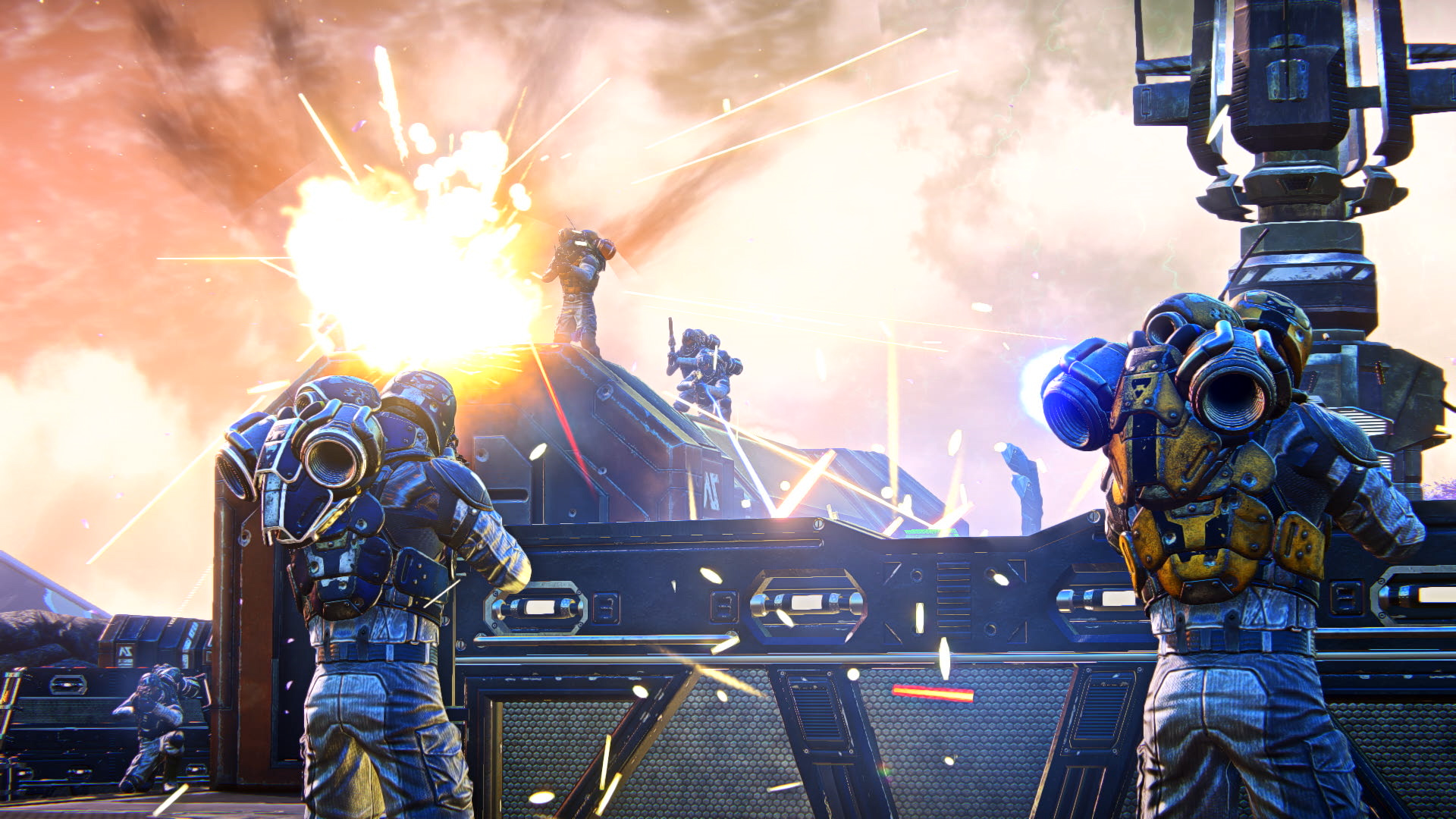 Closed beta set for next week

PlanetSide Arena was revealed last month for a release at the end of January 2019. While everything seemed to be moving along nicely, developer Daybreak Games has now announced that its massive scale battle royale title will be delayed until March 2019. According to a blog post on the official website, Daybreak “agonized about this decision down to the deadline.”

“What we’ve discovered during playtesting is that while we’ve made significant strides towards that goal [expanding player count],” reads the blog, “there are crucial feature enhancements and core systems improvements we can make that will lift PlanetSide Arena to the level it deserves…we ultimately decided taking extra time to supplement our feature set, fully optimize engine performance, and improve server infrastructure was absolutely necessary to deliver the quality, polished game the PlanetSide community deserves.”

Arena will now be launching on March 26, 2019. To compensate for the delay, Daybreak will be holding a closed beta on January 30 and will let anyone who pre-ordered the title get access to a special “Founders Season.” The founders season will launch on February 20, 2019, and will have an exclusive “Battle Pass” with items you can unlock for the regular launch.

Through the closed beta, Daybreak hopes to stress test its servers to make sure Arena launches in the best possible state it can. “Our systems and servers are built to accommodate a massive number of players,” writes the development team, “and putting them through their paces is necessary so we can get the information we need to deliver a quality game that performs smoothly at launch.”

Information on how to access the closed beta will be revealed tomorrow. Make sure to check out Daybreak’s site for that information.