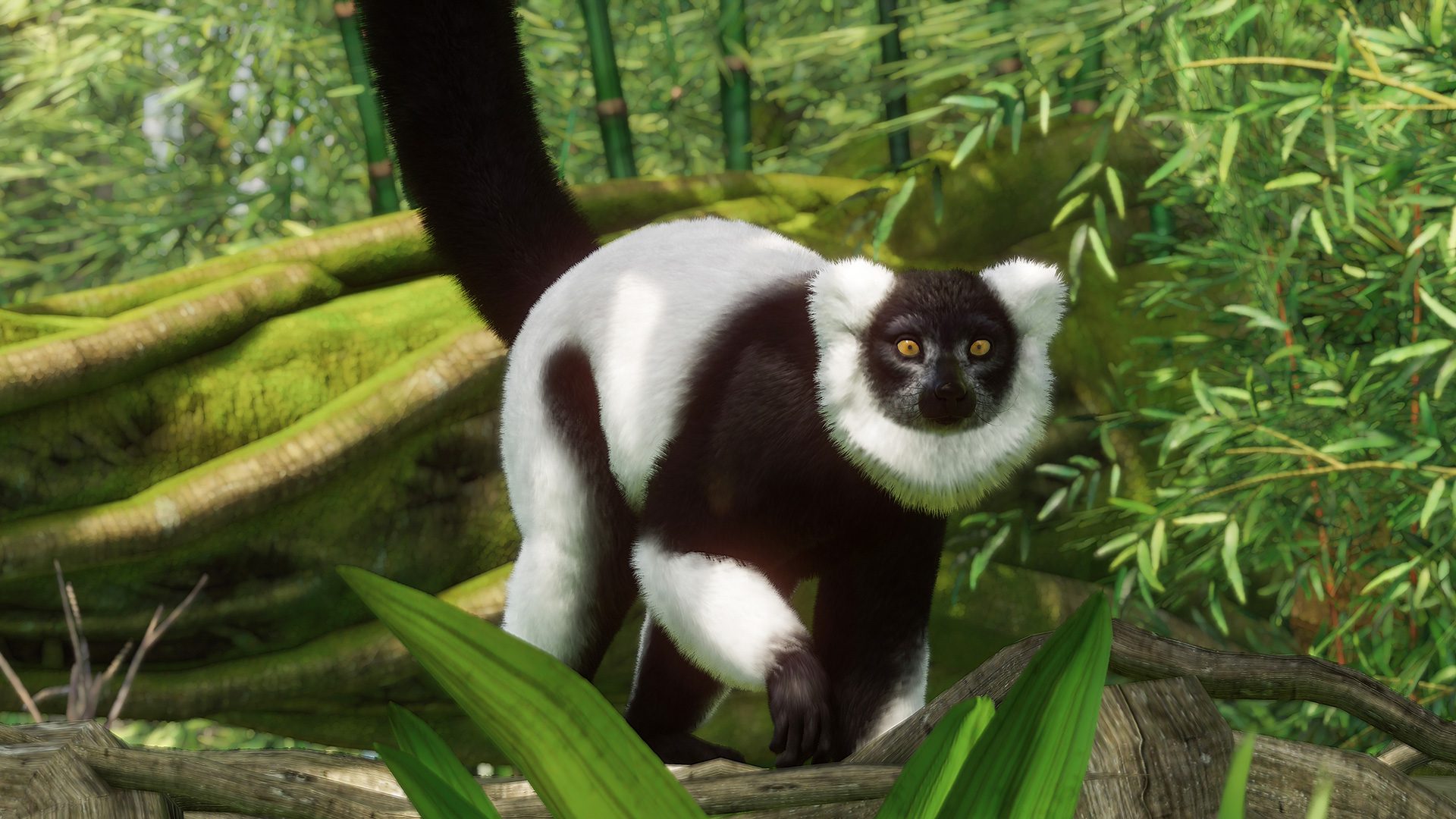 Fans have a reason to revisit Planet Zoo on its second birthday, as there’s a free update that adds the black and white ruffed lemur as well as Bernie’s Bakes, a new cake shop.

You gotta love lemurs, and this particular species is pretty iconic — you can never have too many animal options in a zoo management game, especially primates. Planet Zoo already had the ring-tailed lemur and red ruffed lemur, so the black and white ruffed lemur is more like a bonus, which makes total sense as a free second-anniversary update.

As for the new snack stand, Bernie’s Bakes sells cupcakes. If my guests don’t run out to get a sugar rush, I will. Both the lemur and cake shop are live in-game with update 1.7.2. 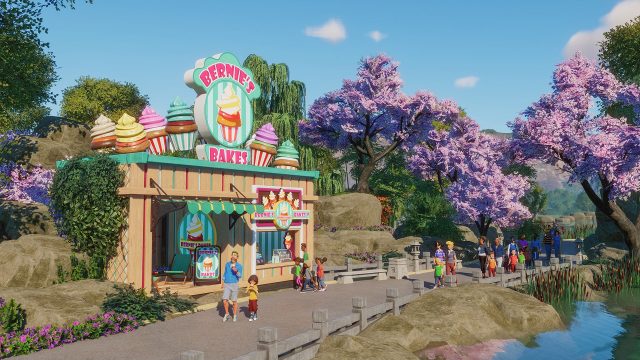 Frontier Developments is also rolling out a limited-time community challenge that will run in Planet Zoo from November 5–7, 2021. The goal is to release animals back into the wild (a running theme), and for every five animals you set free, “you’ll get a boosted animal in return that has an 80%+ in any gene, and a 1/50 chance of being a color morph. On top of this, every 20 animals released will award an avatar outfit! (Please note: this caps at ~600 animals per user, which is when you will have unlocked all released costumes, etc.).”

If I’m being honest, even at the height of my interest in Planet Zoo, I never got too obsessed with chasing the “albino” dream, but high-rated animals are appreciated.

Whenever an anniversary update drops for a game, I like to check in on the community of players who are still hanging in there. In this case, folks are happy about the free animal drop, and want to see more of it in the future — especially given how prevalent the paid DLC has been for Planet Zoo. Most recently, we got the North America Animal Pack.

“Please Frontier get into the habit of adding free animals, it can be animals that are really close to ones that are in the game already like this one, but I want Nile crocs and American black bears and I don’t know how else they’d be added officially,” said TheThagomizer.

Another player on the Planet Zoo subreddit, AvovaDynasty, echoed that sentiment.

This is how we get our hopes up! (But I’m right there with you.)