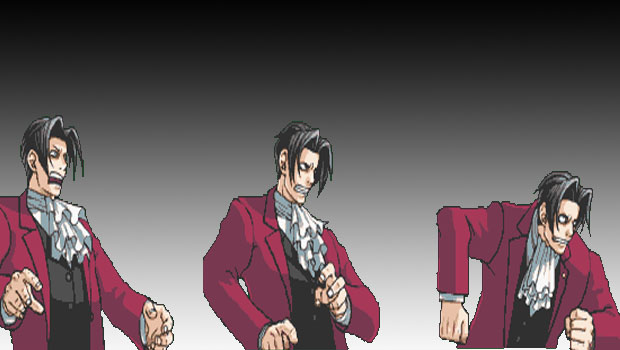 Brizamila is the company that distributes Capcom’s DS games in the Netherlands, Belgium, and Luxembourg, or at least, they usually are. They are passing on Ace Attorney Investigations: Miles Edgeworth, as they fear that R4-enabled pirating of the game has already doomed it to commercial failure. Bad news for the Netherlands, Belgium, Luxembourg, and even worse news for the people who spent months working to make Ace Attorney Investigations: Miles Edgeworth the great game that it is.

From what I’ve gathered, pirating has caused many quality DS games to fail at retail. Rumor has it that Retro Game Challenge had been downloaded over a million times. If just a fraction of those downloads were sales, we’d all probably be playing the sequel to the game right now. Same goes for plenty of “hardcore” Wii games. As of last December, House of the Dead:Overkill had been downloaded nearly a million times. I’m sure that the creators of the game are happy that people are playing their stuff, but not at the cost of their jobs, and more importantly to us, their ability to make more games.

So screw you Nintendo for making your consoles so easy to hack. That may be OK for you, considering you make so many games that appeal to people who couldn’t hack their way out of a paper bag, but for third parties working to make core-friendly games, easily hacked consoles can be a death sentence.

And double-screw you to the people who pirate these games and never buy them. You suck and I hate you.