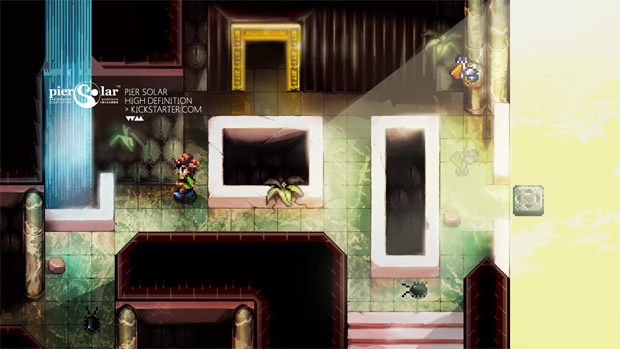 All stretch goals have been reached

Since we last covered Pier Solar HD‘s Kickstarter, developer WaterMelon has reached all five of its stretch goals for the campaign. As such, there will be a Japanese translation, extras for the Dreamcast version of the game, a director’s cut with additional content, Android and OUYA releases, and lastly, a port to Wii U. It’s not too late to kick in, either.

Similar to other crowdfunded projects, the team will be documenting its trials and tribulations for all backers with One Year at WaterMelon: The Movie. This will track other internal projects as well, including development on the team’s pending Super Nintendo and Sega Genesis titles. (These guys are crazy. In a good way.)

In addition to the role-playing genre lending itself well to a second screen, the more games to come out in the first year of new hardware especially, the better. Let’s hope the pace of eShop releases can stay strong far into 2013. Assuming the original schedule for Pier Solar HD sticks, Wii U owners will have at least one promising title to play next December.