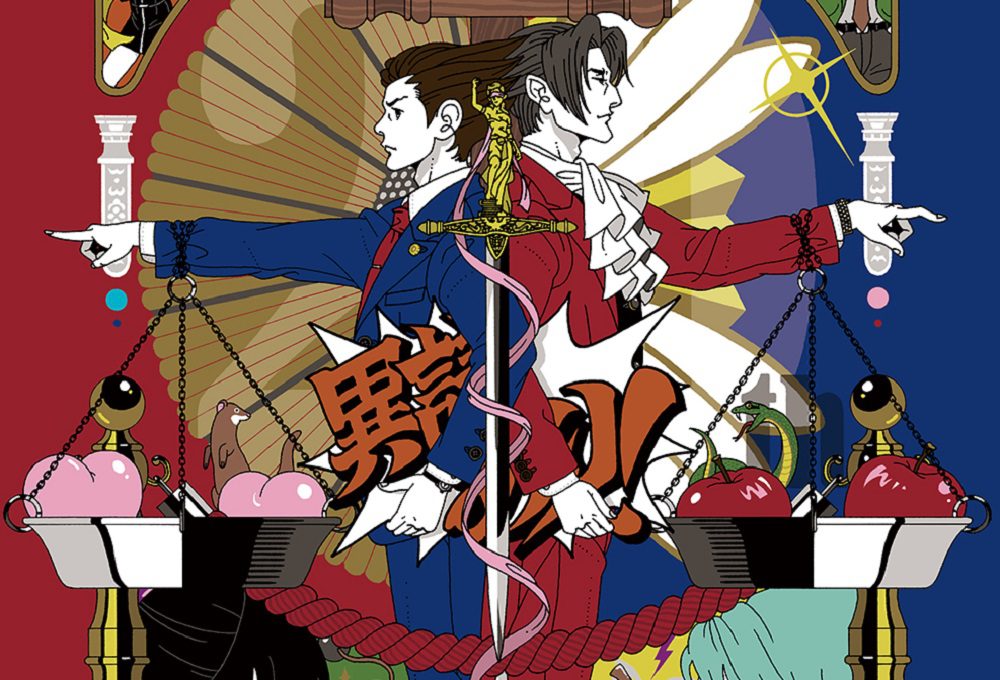 What’s in store for the franchise’s third decade?

Believe it or don’t, your honor, but it’s been 20 years since the launch of the brilliant legal drama/detective adventure Phoenix Wright: Ace Attorney. Yesterday, Capcom Japan launched a brand new website celebrating the anniversary.

Since the series made its highly acclaimed, best-selling debut on the Nintendo DS, the Ace Attorney franchise has only grown in scope, scale, and success. With its unique blend of murder mystery, relationship drama, supernatural shenanigans, and a very welcome streak of humor, players have followed the wild-haired attorney, as well as his successors and predecessors, as they have seen justice done time and again, aided and hindered by a huge cast of charismatic friends, sidekicks, and antagonists. Many of whom are celebrated on the Ace Attorney anniversary site.

Over the years, the Ace Attorney series itself has experimented and evolved its own format — bringing in new characters and mechanics; visiting alternate time periods; and even spinning off into a range of manga, anime, and live-action adaptations. Wright even stepped into the ring in 2011, becoming a playable character in Capcom’s excellent crossover franchise Marvel vs. Capcom. So if you ever wanted to see Phoenix Wright take on Dr. Doom… Well, it’s possible.

The new Ace Attorney anniversary website is still under construction but features some fresh artwork and a brief message from the development team. Series’ fans have already begun chattering in excited whispers, wondering what projects might possibly be planned for the franchise’s 20th year. A series of concerts? A new anime? A fresh run of merchandise? or perhaps, finally, a complete collection, featuring every title that has worn the Ace Attorney mantle. Of course, nothing is confirmed, but regardless of what Capcom has in store, here’s to many, many more years of madcap courtroom chaos.