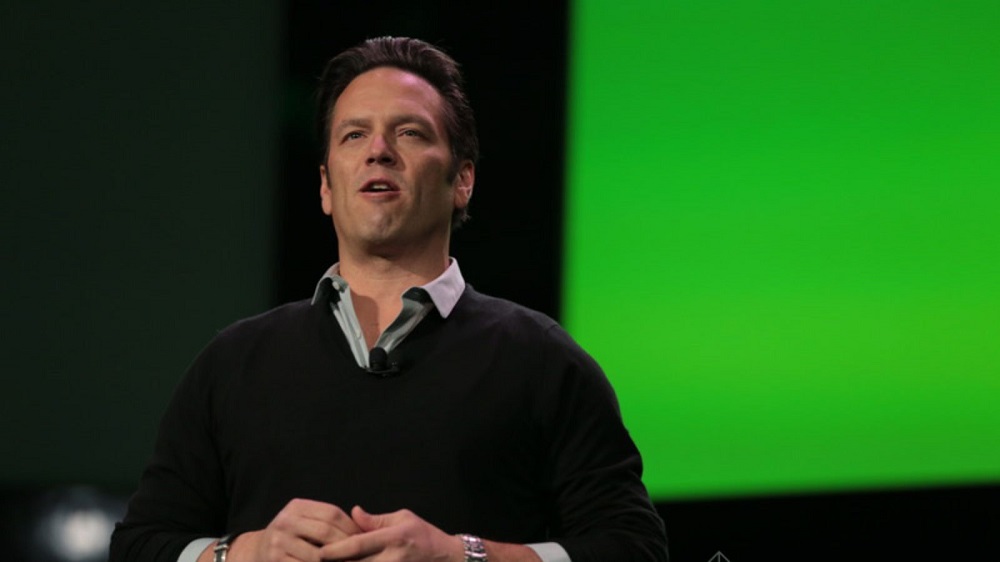 Head of Xbox and all-round cheeky scamp Phil Spencer has tweeted today that the “plan is set” to announce pre-orders are open for Microsoft’s new console.

The Xbox One X, currently set to be the most powerful console available once released, is launching in November of this year at a whopping $499. Regarding the pre-order announcement, Spencer said the company were “Just landing the announce with all the info,” and that it “won’t be too much longer.”

Responding to a further question, Spencer also said customers should expect to see bundles which will include 4K Television sets with the console, but it isn’t clear whether he meant retailers would put these together, or whether Microsoft would enter into a partnership with any manufacturers themselves.

Our plan is set for this. All approvals are done so now just landing the announce with all the info, won’t be too much longer.

Filed under... #4K#pre-orders#Twitter#Xbox One X