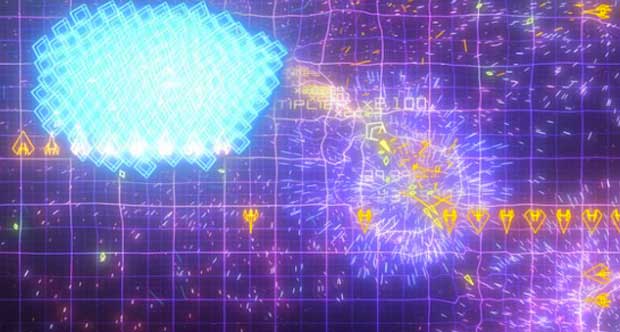 Please make this happen as soon as possible

A lot of people love themselves some Geometry Wars, and that includes Microsoft Game Studios’ vice president Phil Spencer. Although it’s far from a done deal, there may be more of it to love sometime in the future. It sounds like Spencer might be attempting to make a new Geometry Wars title a reality.

As reported by IGN, Spencer confirmed that he’s been part of a discussion to bring the twin-stick shooter back. “I like [Geometry Wars], great game from the old Bizarre Creations,” Spencer stated. When asked whether Microsoft might find a way to work on a new Geo Wars game, he said, “As someone who worked on [Project Gotham Racing], I have a lot of love for [Geometry Wars]. Conversations have been had…”

Of course, this doesn’t take into account all of the issues surrounding the IP. Activision currently owns it after buying the now defunct Bizarre Creations in 2007. These two software giants would have to work something out for a new Geometry Wars to happen. For the time being, there’s at least a glimmer of hope, no matter how faint.

Conversations About a New Geometry Wars Have Taken Place [IGN]