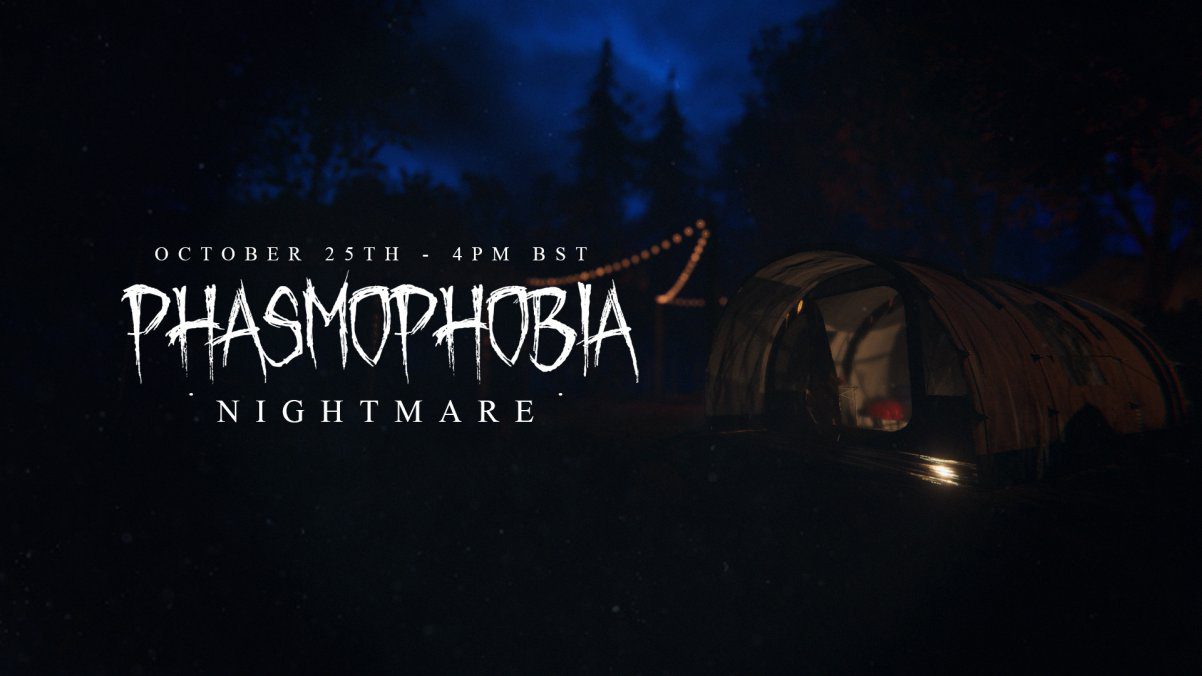 And a totally normal lake

Halloween’s a great time to go ghost hunting, or at least to do so from the safety of your own home. A new Phasmophobia update goes live today with plenty of new frights to make you keep the lights on.

The core of the v0.4.0, a.k.a. Nightmare, update is the new map: Maple Lodge Campsite. This medium-sized map has picnic areas, tents, games, and a log cabin. And there’s even a lake! When has a lake ever been haunted?

New ghost types are also on the prowl, and they’ll have increased odds of spawning during the Halloween event window, just to make sure you get a chance run-in with them. They are Onryo, Obake, Raiju, and The Twins. Oh, and ghosts have more special interactions now too, whether that’s affecting showers and blowing out your lighter to causing static on the walkie-talkies. Using the walkie-talkie will attract the ghost during hunts, too.

Been quiet on here lately, but here's some exciting news 👀#Phasmophobia pic.twitter.com/ZpCFFcSekE

The game’s difficulty is also getting reworked, in order to provide more options at different skill levels. On one end, there’s the Amateur difficulty, where you have long setup and grace periods with short hunts. Take it up to Professional, and there’s no setup time, with long hunts and the fuse box off to start.

Or head on up to Nightmare, a new difficulty meant for the ghost hunting elite. Ghosts won’t reveal one type of evidence, kills extend the current hunt duration, there are almost no hiding places, and paranormal interference has damaged some of the monitoring equipment. Good luck!

If you’re looking to get scared, especially in a group setting, Phasmophobia has been a pretty popular option for a while. The Nightmare update for Phasmophobia is live today.