Spoiler Alert: There’s nothing under the bed

What was the first game that scared you? For me, I don’t really remember. D on my uncle’s PC maybe? It might have actually been The Legend of Zelda. Those wallmasters that would grab you were a bit creepy.

I mostly remember the time I spent with Resident Evil 2. That game terrified me, but for some reason, I still rented it multiple times. I started having nightmares about it. My parents tried explaining to me what a ridiculous idea zombies are, but in my youth-addled brain, Resident Evil provided the most realistic concept of them ever to grace fiction. Totally plausible. The ultimate bioweapon.

That’s embarrassing, but I didn’t learn my lesson. I wound up actually buying the Resident Evil remake on GameCube, and the nightmares — quite literally — started up again.

Nowadays, I just don’t see it. Horror games don’t scare me anymore, and it’s a relatively recent revelation. I’ve played through both those night terror-inducing games recently, and let’s just say that Lisa Trevor just doesn’t hit the same as she used to. Honestly, I’m conflicted. It’s nice to not be restricted from the genre because I’m a giant wuss, but at the same time, a part of me basically died. 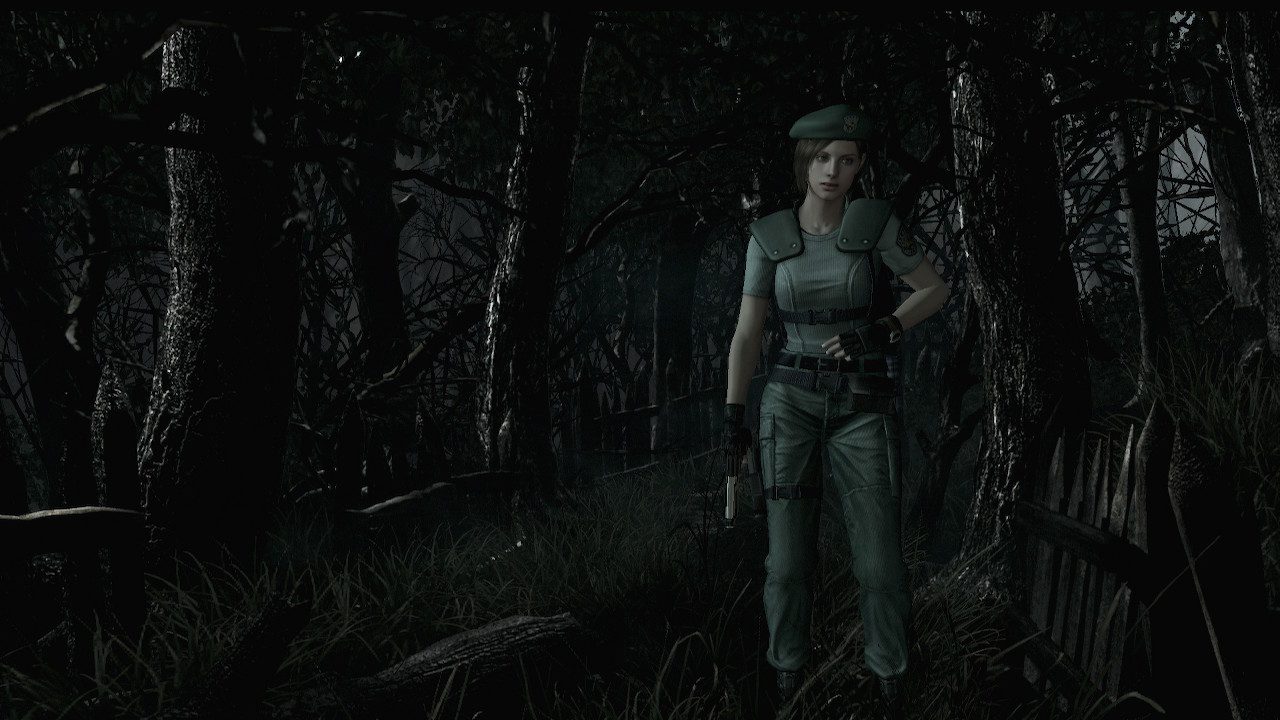 I’m not entirely sure when, exactly, the shift occurred, but it was rather abrupt. One day I was cowering from Yomawari: Night Alone in 2016, and the next I’m crying at the end of Yomawari: Midnight Shadows in 2018. I didn’t necessarily go from being unable to complete games because they were too scary to not feeling anything at all. I could handle games like Silent Hill 2 in small measures, but when I got unnerved I’d have to take a break. That’s probably how it should be.

That’s not how it happened, though. You know that sensation that you get when you’re trying to creep around a monster in a game, but then you round a corner, and there it is? My response to that has gone from panic to “oops.”

Jump scares still have the ability to startle me. I can still tune in to a horror game’s atmosphere, it’s just that anxiety isn’t there anymore. Maybe I’m just so used to my anxiety triggering over nothing that having something tangible to worry about is a welcome change. 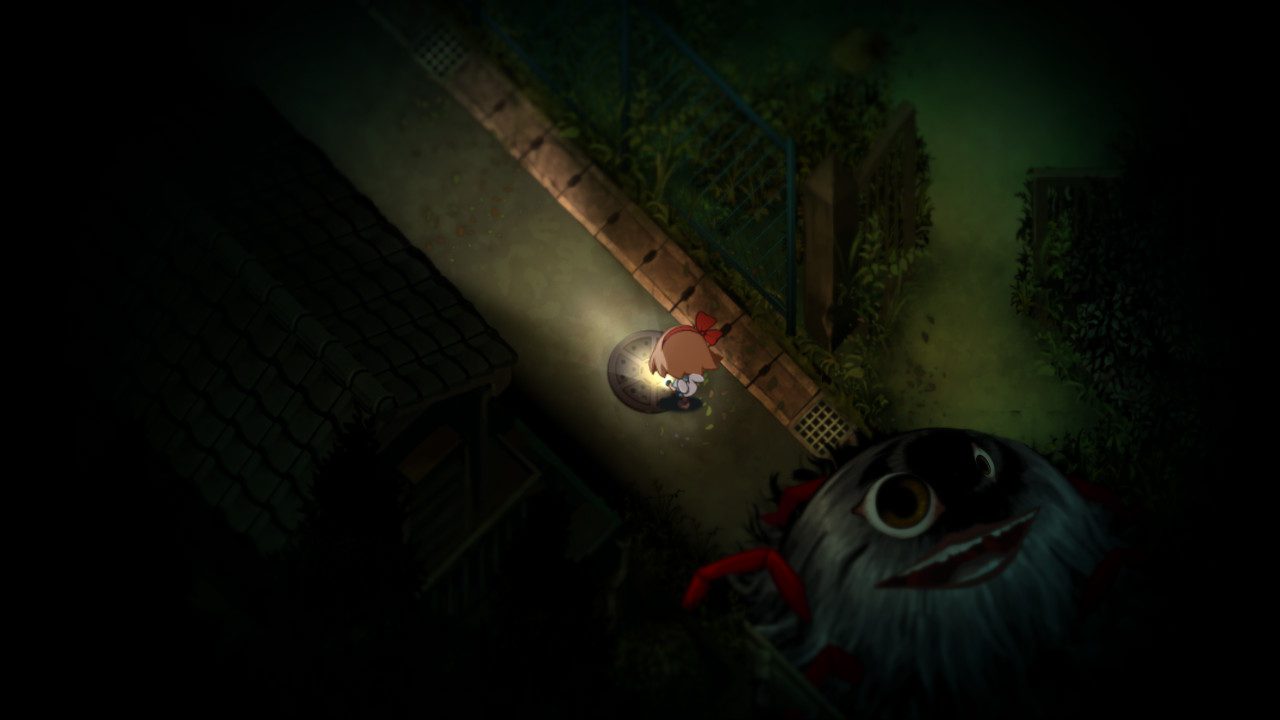 Long had I considered myself to be a bit of a wimp. I never really watched horror movies, but I think that was more out of the anticipation that I’d be scared. I certainly hadn’t watched nearly enough to assume that they’d actually have an effect on me. Nowadays, I realize that I mostly have an empathetic response to horror; I feel bad for the characters getting terrorized or killed.

Indeed, the games I tend to avoid these days are the ones that outwardly look like they’re going to make me sad. While I never shied away from them before, I’m not in the best mental state to have something contributing to my depression.

As for horror games, I walk through them. The Resident Evil 2 remake might as well have been a pure action game. Horror games that terrified me before, such as Eternal Darkness, are seen in a different light. The darkness has been pushed back. There’s nothing under the bed.

One possible reason for my newfound fearlessness is my growing understanding of video games. I’m more attuned to the workings of them — the cues, the flags, the limitations. I’m safe in my understanding that these games have been made to entertain; that the developers intend for you to be able to finish them. As a meat-fingered hobbyist, I’m absolutely capable of overcoming what’s in front of me and reaching the end, regardless of what monstrosity is lurking in the shadows. At least on medium or hard. 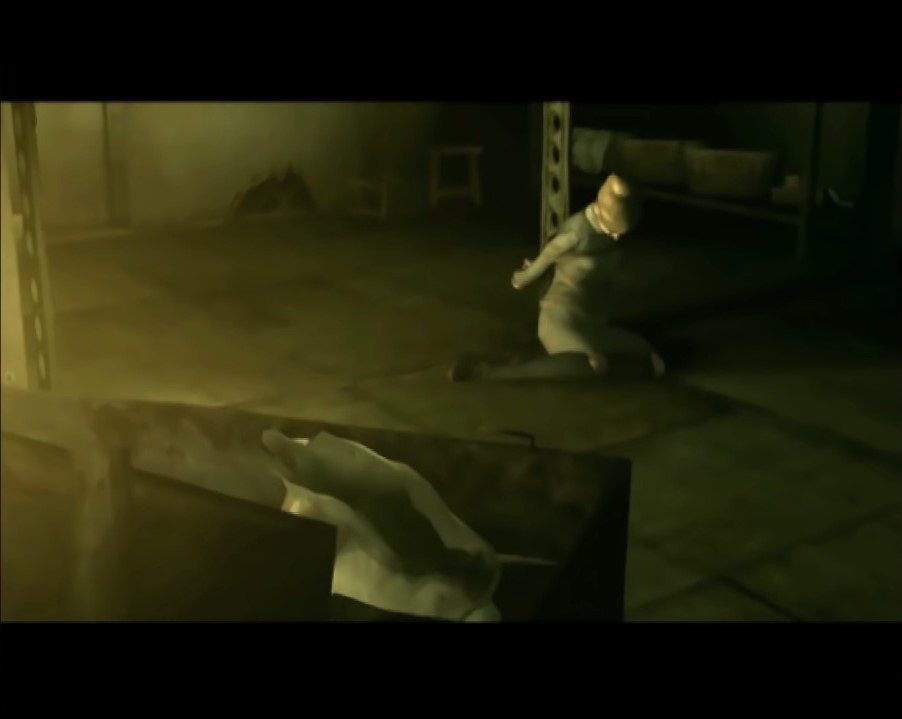 There’s a downside to this, and that, in particular, is when the horror is supposed to be shared. Horror games are normally a solitary experience, but that’s not always the case. For example, Phasmophobia is an Early Access game about hunting ghosts. I played this with a group of friends and was immediately branded the crazy one.

As it turns out, if you’re not afraid of the ghost, there’s not much else. You’re trying to narrow down what type of spirit you’re dealing with, so you give it certain prompts to see what it responds to. You also have to preserve your sanity by staying in lit areas and avoiding being hunted by the hunter.

Hmm, okay, but it’s more fun to just turn the light out on someone or cut the power to the whole residence, leaving your friends in the dark. I had a better time trying to taunt the ghost or collecting beer cans from the environment and leaving them in the trunk. I’d block cameras and generally try to unnerve the other players because I was just kind of bored and wanted something to happen. I ain’t ‘fraid of no ghosts. 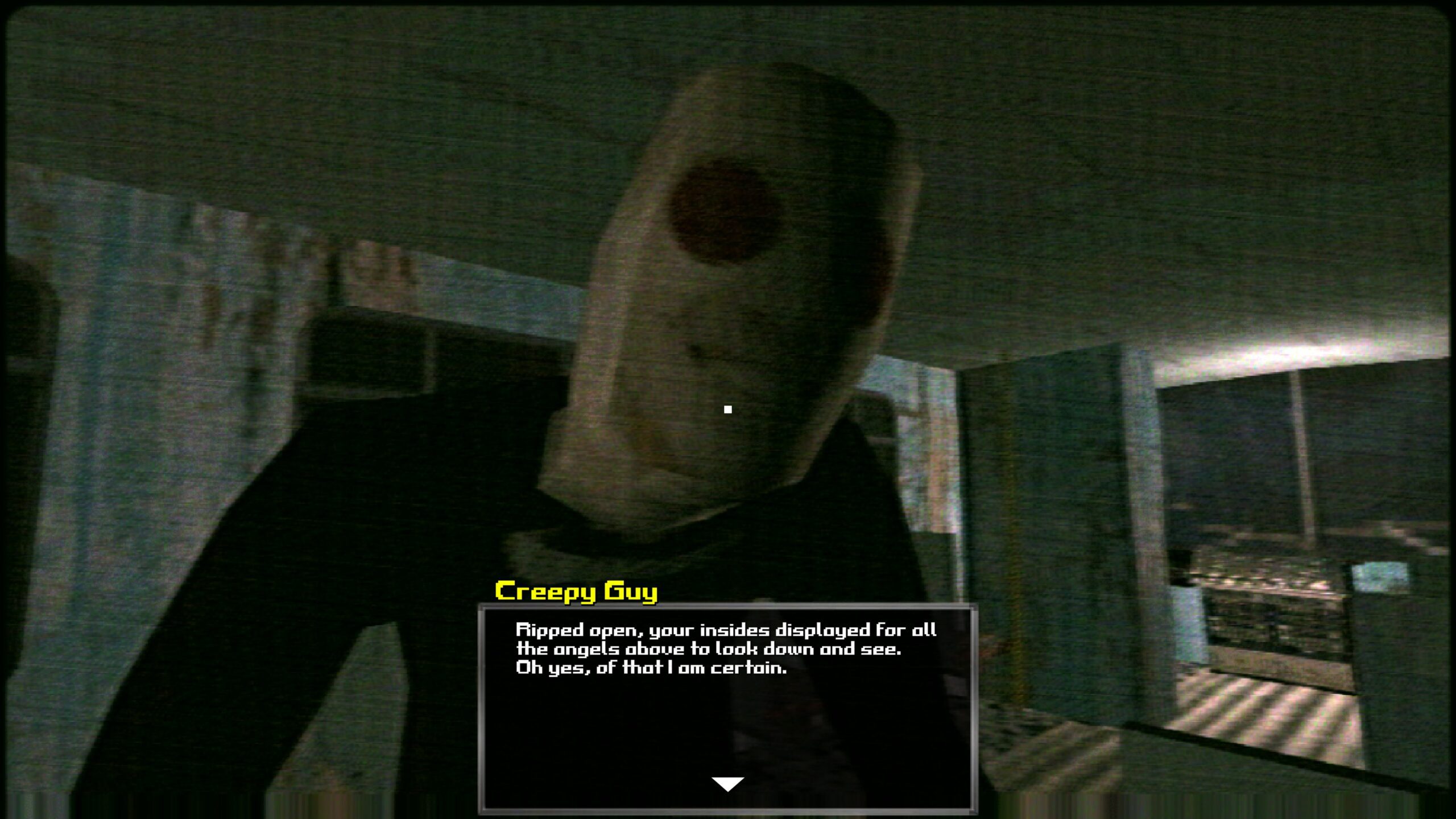 I guess the major problem with my shift in attitude is that fear is a mechanic. A lot of horror games boil down to exploration when you extract the nervousness that is supposed to come from exploring a new area. My mind has literally stripped the veneer off these games, giving me a plain view of all the levers and counterweights that lie beneath. That’s what I see: not the entertaining part, but the inner workings.

It’s like suddenly gaining immunity to spice. Sure, now you can get the extra hot biryani, but is there really much point when it’s not making you sweat? You maybe get the flavor, but not the danger. It can be disappointing, like when a community member recommended Lost in Vivo, and I just couldn’t get into it. Supposedly, it’s a really scary game. I just thought it was kind of goofy. P.T., similarly, is rather boring when you’re not afraid of it.

That’s not to say I don’t enjoy horror games, it’s just I’m a lot more critical about them. I enjoy the lo-fi approach of games like Bloodwash. The Resident Evil remake that tortured me in my youth is a little more fun for its puzzles and monsters. Now I can finally play Corpse Party.

On the other hand, the door has been opened wide. I’m now able to make whatever horror game I want to play my domain without worrying if I’ll chicken out before the end. Their single defense against my harsh scrutiny has been stripped away. They should fear me instead, for no amount of rent flesh or icky monstrosity can stop my incessant nitpicking!