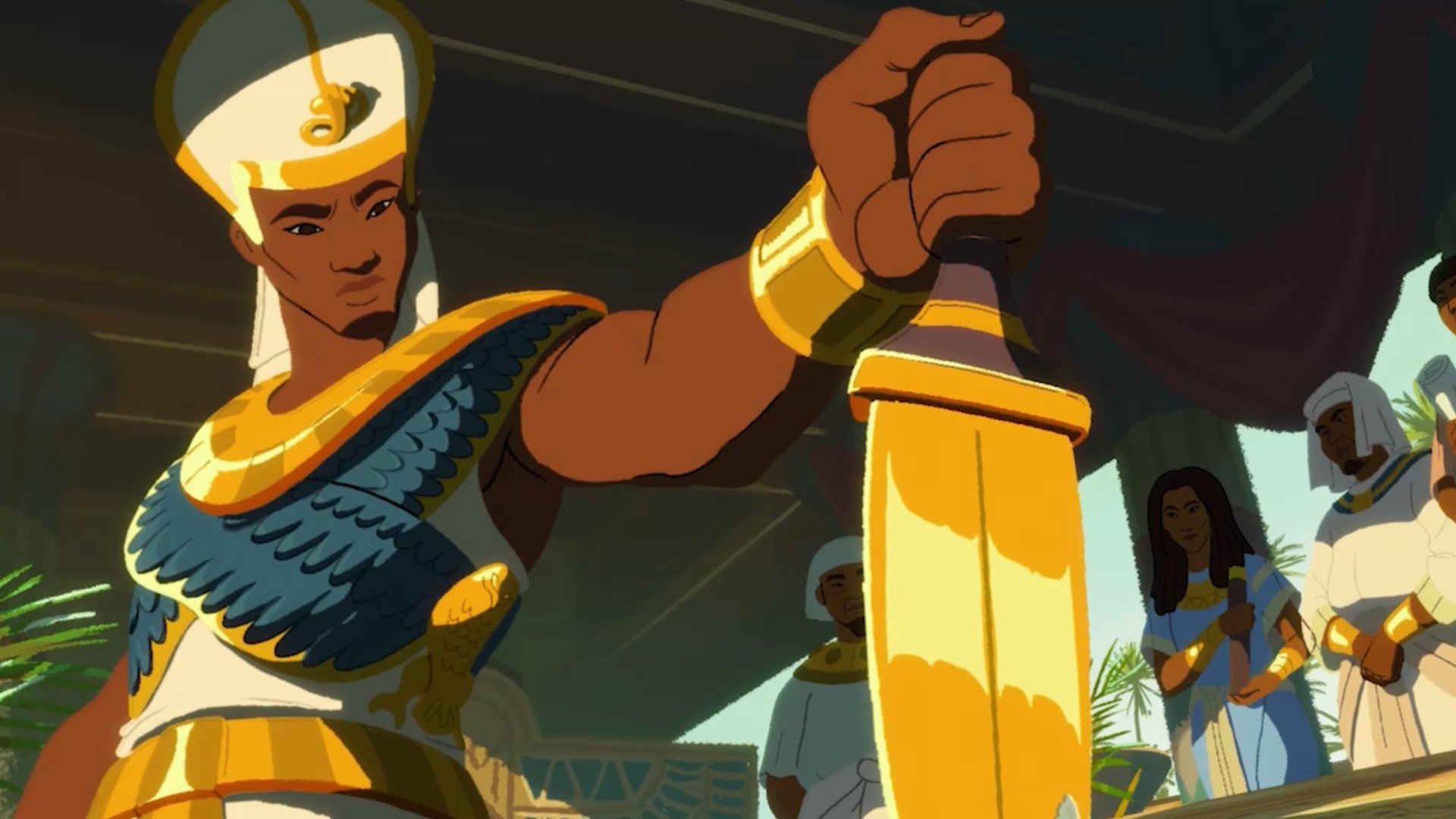 Have any room in your life for a city-builder? What about a modern take on an old classic? Dotemu and Triskell Interactive are bringing back Impressions Games’ 1999 Egypt builder Pharaoh in 2021 with Pharaoh: A New Era.

The announcement trailer is light on gameplay – stick around until the final seconds for a glimpse – but we’ve got screenshots for Pharaoh: A New Era to pick apart on Steam.

“You have everything at your disposal to build an entire city and manage all its fundamental elements to ensure it flourishes: the economy, internal and external trade, culture, health, agriculture, education, etc. To help you monitor your progress, various indicators show you the overall well-being of your city and its residents.”

This “Ultra HD remake” was created with “all-new code” and it’s also promising a revamped UI and “improved mechanics.” Content-wise, Pharaoh: A New Era covers the base game and the Cleopatra: Queen of the Nile expansion, so it’s going to be a huge time-sink with 50-plus missions.

Some of these late-’90s PC remakes have a way of feeling slightly “off,” for lack of a better word. There isn’t much to go on yet for Pharaoh, and I’m hopeful it won’t fall into that same trap – I dig the 2D art.

Do any of you have a soft spot for the original? I always meant to try Zeus.