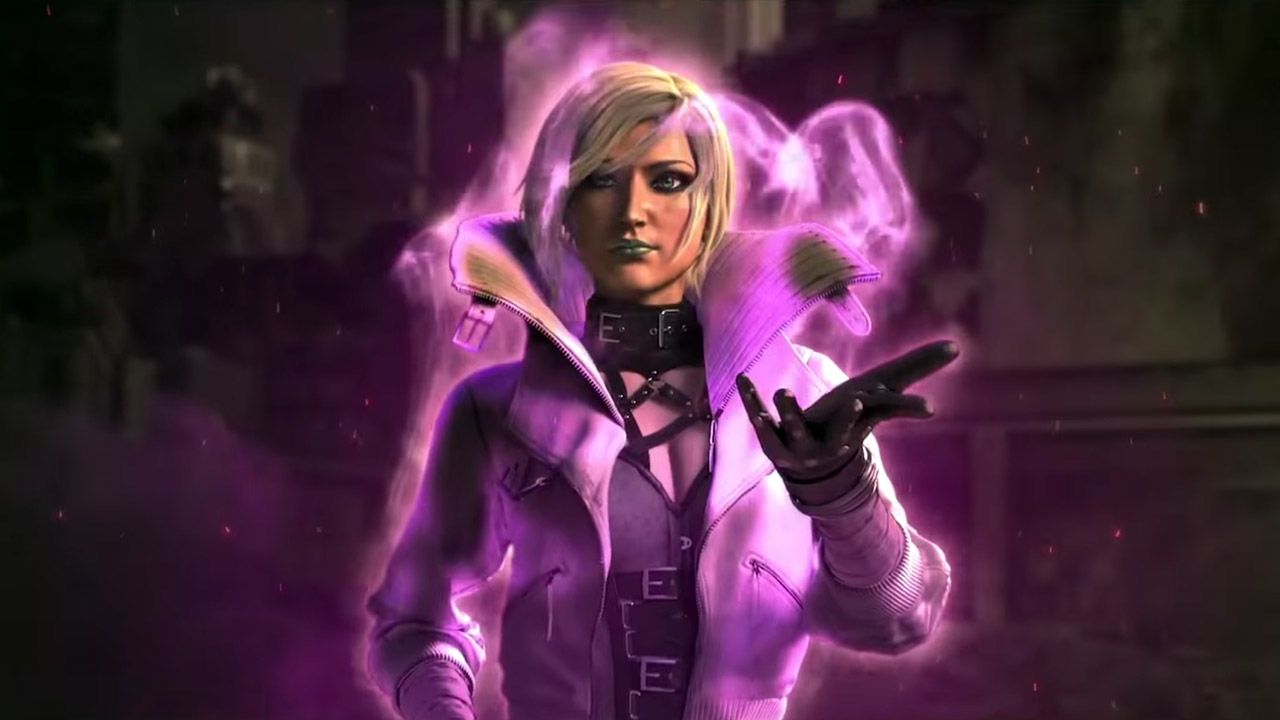 Coming next year on PC and Xbox One

Microsoft’s Shannon Loftis has announced at E3 during the YouTube Live broadcast that the Phantom Dust project on Xbox One is not dead, but it’s being significantly tweaked.

How significant? Originally it was supposed to be a glorious reboot, but now it’s been scaled back, relegated to just a remaster. It will use original 2004 assets, but will be altered to fit its new platform. It is an Xbox “Play Anywhere” game, and will be released on both Xbox One and Windows 10 in 2017.

I’m glad they were able to salvage this project.

Microsoft Announces Phantom Dust Remaster, Coming in 2017 for Xbox One and PC [Dualshockers]