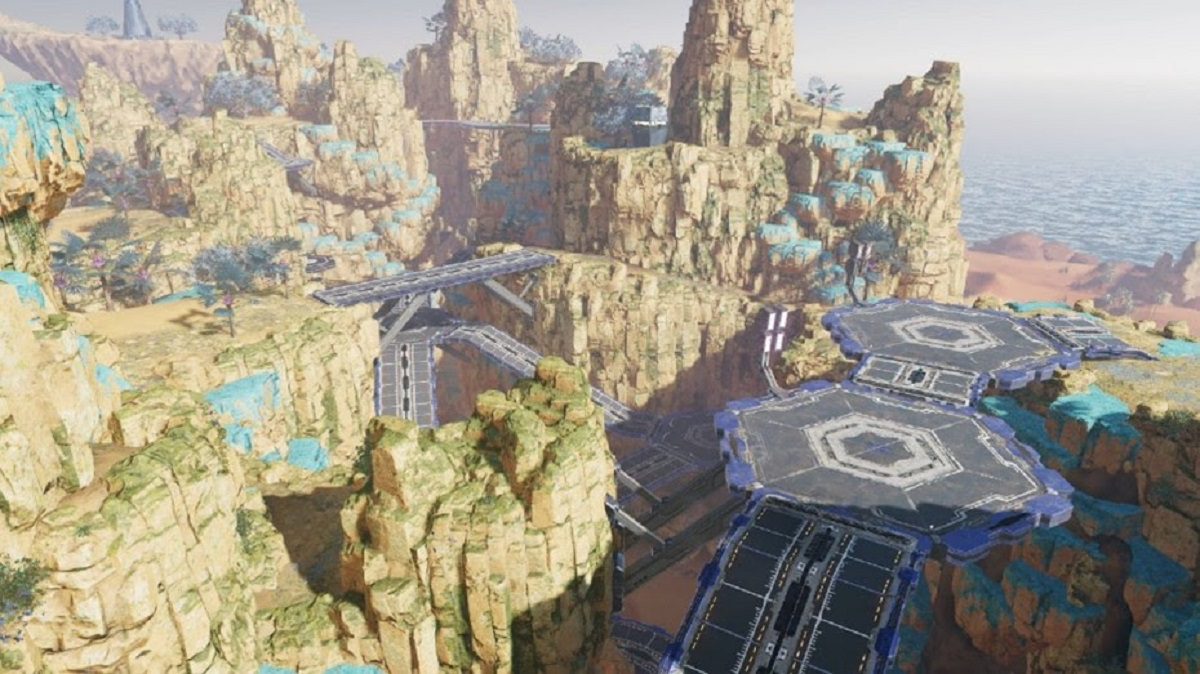 It’s the ‘first major update’ for the game

Phantasy Star Online 2: New Genesis is still trucking, and even though I don’t play it as much as I used to, I’m eagerly awaiting any excuse to jump back in. The occasional new class updates did the trick, and now the first massive New Genesis update since launch is definitely going to spur me into action.

If you’re a lapsed fan, you definitely want to check out the video below, which clocks in at a whopping 40 minutes and goes over every facet of the upcoming New Genesis update. Let’s dig in.

Before all the New Genesis update arrives on December 15, the next event is kicking off on November 4 in Central City. It’s a belated Halloween event that has the typical “quests and seasonal enemies” play. If you’re a current player and want some inside baseball news on some lingering bugs or quality of life upgrades, check out this part of the video, where they address questions from fans.